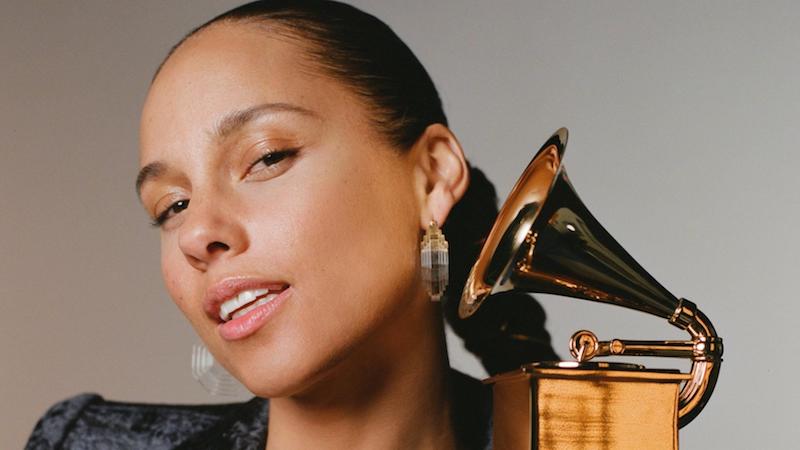 The Grammys are always the most exciting award show (in my opinion). It’s a night of music and awesome performances. While the entire awards show circuit has been slacking lately, I have been hopeful for tonight’s show. I was super disappointed to hear about the drama with Ariana Grande performing, and it kind of killed my excitement.

I turned on CBS right at 5 to a freaking STELLAR opener! The hype and the energy around Camila Cabello and her guests Young Thug, Ricky Martin and J Balvin was unreal. What a way to start the show!

Alicia Keys, our host for the night, came out and I’m pleasantly surprised. She’s effortless. AND THEN!!!! She brings out Lady Gaga, Michelle Obama, Jada Pinkett Smith, and J.Lo (my idol). I love this women’s movement across the entertainment industry. That was beyond dope. 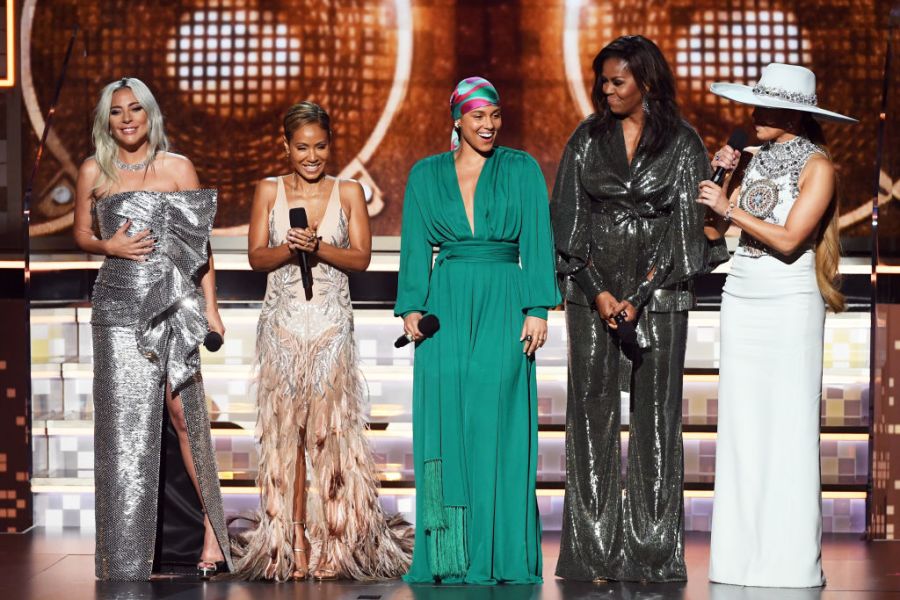 First win of the night goes to Lady Gaga (no surprise there). I’ve loved seeing Gaga in every step of awards season so far. Even if she is a little too obsessed with Bradley Cooper, but aren’t we all?

I love Kacey Musgraves, but what in the world was that song? I felt like I was in a middle school theatre performance. That was not a song for the Grammys.

YES, Janelle Monae. I feel like she has yet to receive the notoriety she deserves and she came out tonight with a major BANG. I’d love to see her take home some awards tonight.

WOW. Donald Glover winning Song of the Year for “This Is America” is such a statement! Major.

Surely I cannot be the only one not into Post Malone? How did he manage a performance with The Red Hot Chilli Peppers? Someone please help me out here.

The Dolly Parton tribute! Why is Katy Perry in this? Not to say she didn’t kill it, but I’m confused. I LOVE seeing Miley with Dolly! I’m fan girling. 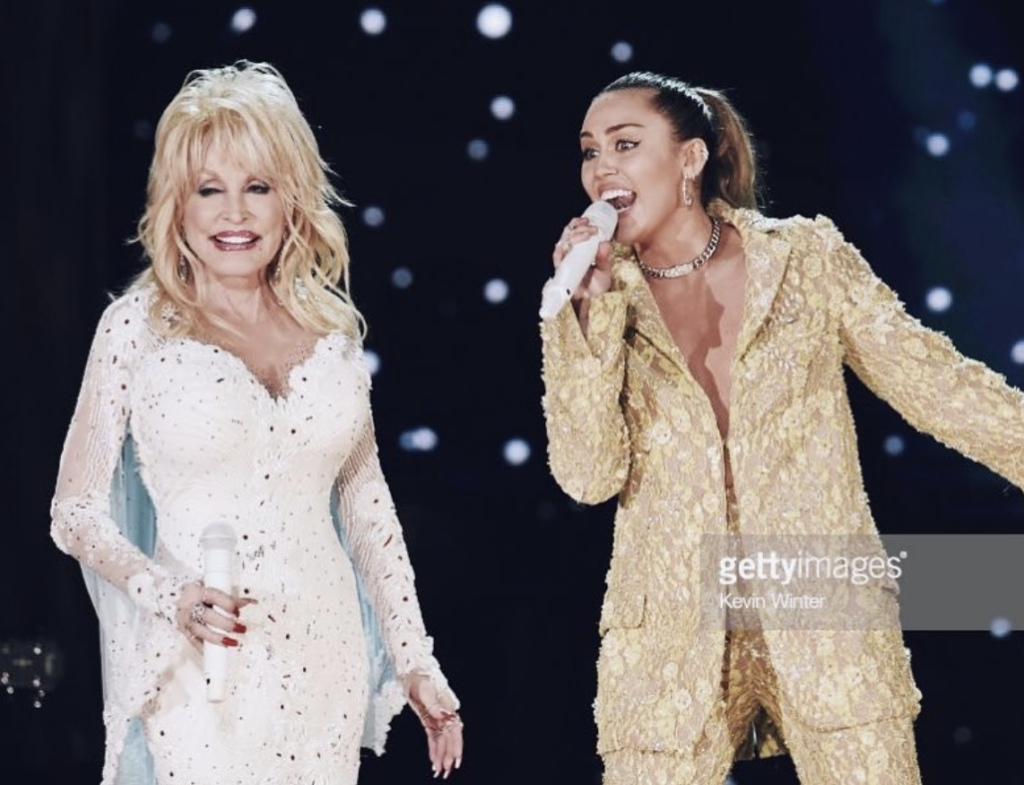 Ya’ll already know how I feel about anything that Cardi B touches so…next.

I know Alicia Keys isn’t really a host, but I do have to say I’m pretty into her tonight. Her piano medley is beautiful.

UHM! They fully cut Drake off mid-speech because the producers probably hated that he basically said winning a Grammy was based on opinion and not facts. He was about to go IN on an inspirational speech and they cut to commercial. I don’t know if I should laugh or be mad. Unfortunately, what Drake was saying was right. The Grammys ARE about a few people who make decisions – they’re not always going to understand musicians who come from unlikely places. I can’t help but feel like Ken, the Grammys producer, has to do some serious PR after this awards show. First Ariana and now this.

Love you, Diana Ross, but this performance is a little much for me. Unclear why she had to say HAPPY BIRTHDAY TO ME over 7x.

I was getting SO bored until this Motown tribute!! At first I was confused as to why J Lo would be doing it, but she’s my QUEEN so all is well in the world. I’m here for it. 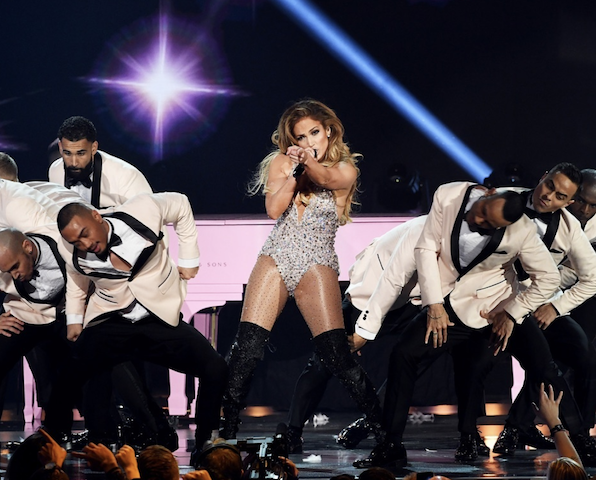 Okay I’m ready for this show to be over now. Can we speed it up?

To be honest, I’m very much okay with not watching anymore now that Cardi has won. I can leave this happy now.

KACEY MUSGRAVES FOR ALBUM OF THE YEAR?! I’m done here. And to all a good night.