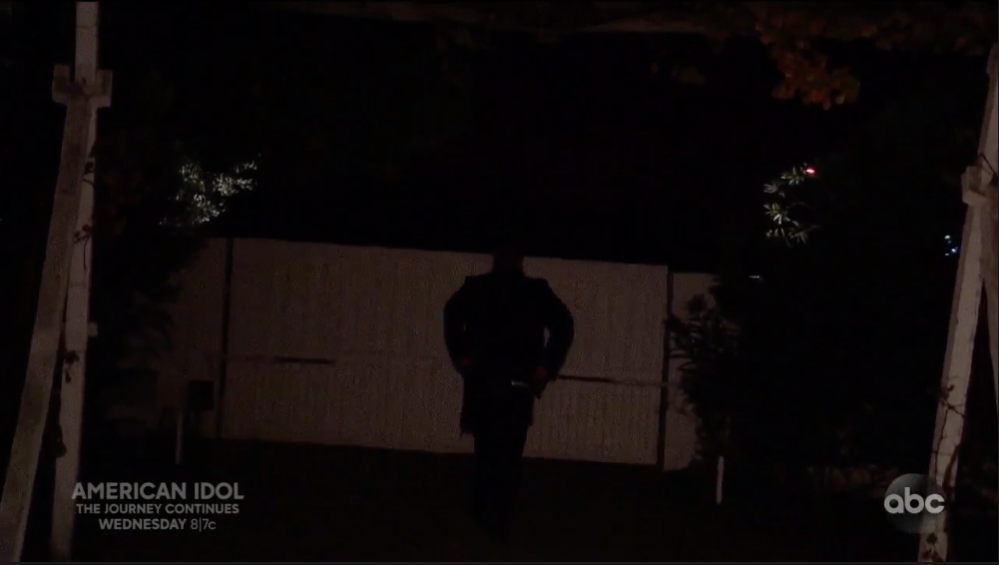 What an episode! This week on The Bachelor, we go to the Fantasy Suites, but we lose a few things on the way. Join us!

Our girl Tayshia was first on deck to head to the Fantasy Suite with Colton. They go on a helicopter around Portugal. Tayshia wants to have sex, Colton is not so sure (and we’ll see why later…) but he is definitely sure that he really is falling in love with her. Later in the evening, Tayshia reveals that her ex-husband cheated on her, but even that isn’t enough. They go to the Fantasy Suite and kind of hook up, but not really. Tayshia is disappointed, but I think deep down, she knows that she isn’t the one he’s going to pick.

Cassie has been unsure of her relationship with Colton for week. So unsure in fact that literally every girl on this show has told Colton that she isn’t ready for weeks. Even her own parents said she wasn’t ready for this, but she still continues to press on because she doesn’t want to hurt Colton’s feelings. Colton on the other hand is in love with Cassie and he assumes she is on the same page. Turns out… she’s not. Cassie’s dad shows up (I wonder who brought him!?) and wants to make sure that she is actually ready for this. He even gives her an out and says, “If you don’t want to do this, then don’t do it!” After talking to her dad, she knows what she’s going to do. She gets all dressed up to break up with Colton when he thought he was going to lose his virginity tonight. Cassie feels so bad breaking up with him and Colton is bargaining every chip he has to get her to stay. He even says to her the golden words, “I’ve picked you. I want to be with you at the end of this.” Cassie eventually after a long string of indecision and I don’t knows leaves and Colton does what we’ve been waiting for him to do all season—jump the fence.

So what happens on The Women Tell All? Where is Hannah G.? And how will Colton break it to the other girls that the only woman he wants to be with at the end of this, doesn’t want to be with him?

What I Keep In My Travel Bag At All Times

MORAvational Monday: The Power Of YOU