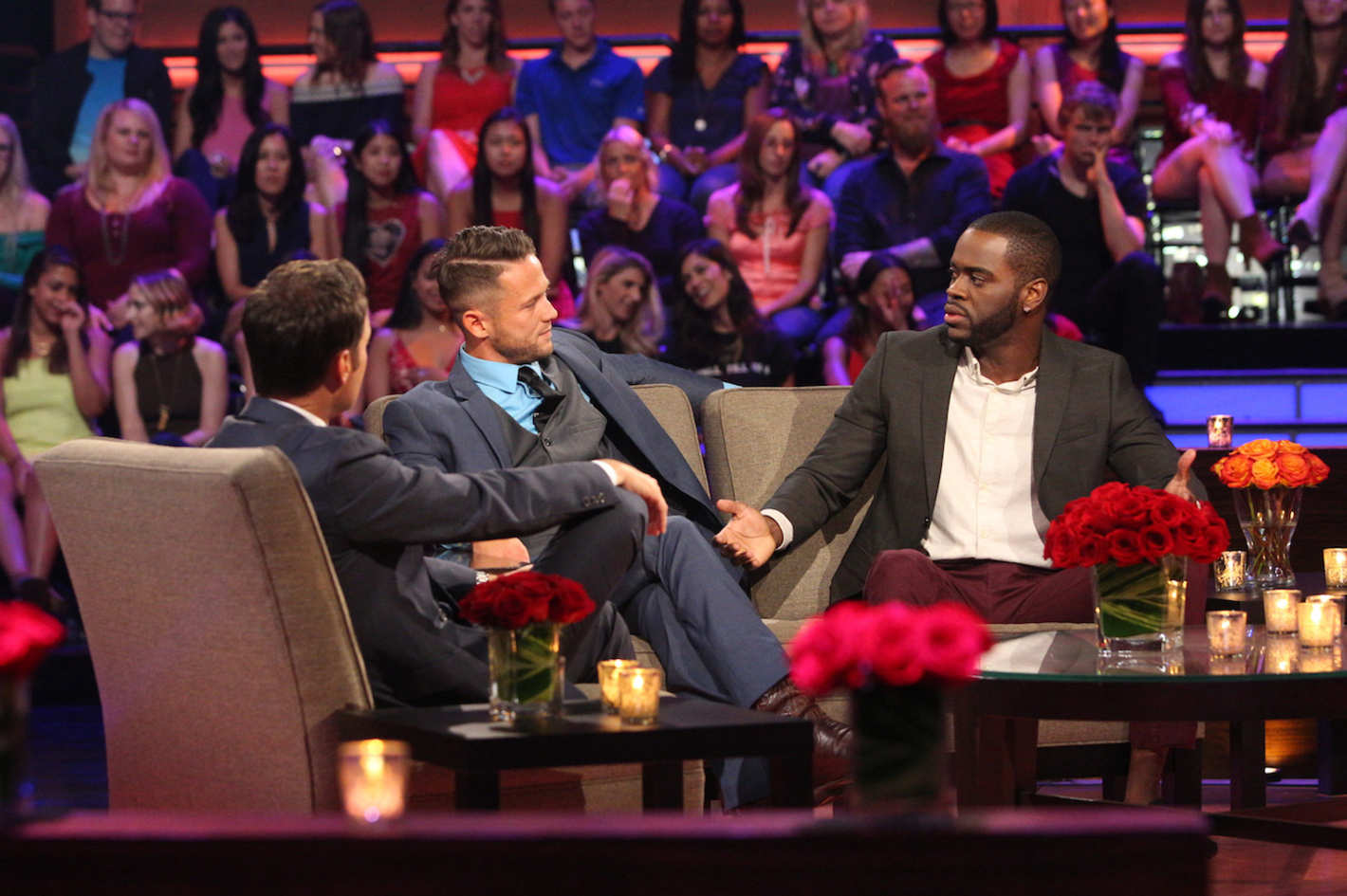 This episode of The Bachelorette was a load of crap. Oh, hello everyone.

Because there were only a few items that were truly discussed in this season’s Men Tell All episode, I’m going to make a thrilling list of all of the things that are worth covering from last night.
So that is about it. There is nothing else I can say that would make me feel better about this episode. Usually the Tell All episodes are at least entertaining, but this one was just a nightmare to watch.
Bold predictions for next week include the worst of them all… Bryan wins.
Enjoy,
xo Taylor

Knowing Your Worth As An Influencer