25 to Life: Hannah Be Alone 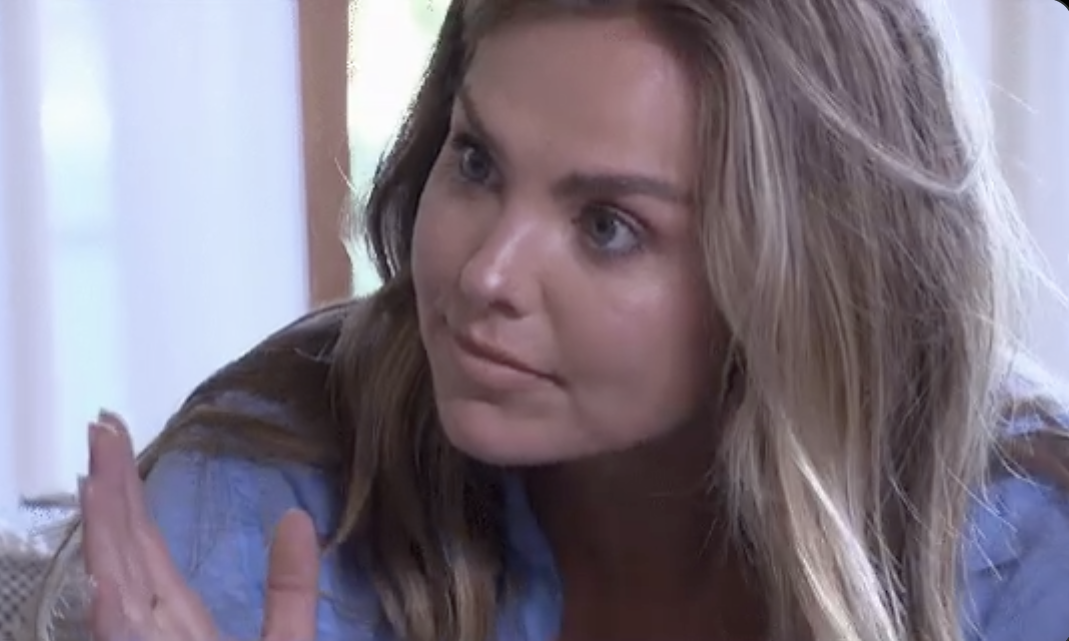 Here it is. The finale of The Bachelorette is finally here. Let’s get into it!

We are still in Crete. They have literally been in Crete for my entire life. This is the moment we’ve been waiting for where Hannah is finally going to pick Jed. First, Tyler gets out of the limo and says some of the sweetest words I’ve ever heard a man utter… ever. He’s sincere, kind, sweet, and open. His vulnerability makes him that much hotter. He talks about how he respects Hannah and just as it’s getting really good, she stops him. She says she’s not in love with him like she’s in love with Jed and sends him home. Then comes Jed with his guitar to sweep her off her feet. She loves everything he says and she lets him propose. This is only the beginning.

Soon after the engagement, Hannah finds out from Jed that he kind of sort of had a girlfriend before the show. She’s hurt, but moves on and thinks it is something that they can work on. When she visited him in Nashville, she got DMs and messages from girls who were at Jed’s home while she was in town. Then, she gets a call about the People Magazine story the day before it comes out and it was time for the truth. Here is the timeline the show provided that detailed Jed’s relationship with Haley. Now remember, imagine a lot of “I love you’s” and p in v action between Jed and Haley:

Hannah and Jed meet at their safe house and she lays into him. She asks him for his side of the story and it doesn’t sound any better than the story Haley told. It sounds worse! He says that he was just hanging out with her. Now based on the timeline, the gifts, the sex, the amount of “I love you’s” exchanged, this was a real relationship. Hannah is fit to be tied. She’s realizing things and coming to terms that this man lied and pulled the wool over her eyes. What’s even worse… if he hadn’t been caught, he would have never told her the truth. She breaks up the engagement and leaves her ring on the table.

After the Final Rose

Hannah sits down with Chris Harrison and though she is sad about what happened, she thinks she’s stronger for this experience. I agree with her. She says she wants to be single for a while and I also super agree with that too! She’s been previously engaged and so focused on getting married when she doesn’t need to be doing that at all. Jed comes out and apologizes to her and Bachelor Nation (thank you) and looks like he about wants to die. After all of this, he probably won’t be able to have a music career. His image is trashed. They use the last ten minutes to bring out Tyler and he nails it. He’s the perfect man as he has always been and the ladies love him. Hannah throws a Hail Mary and asks Tyler out on a date. We end the show there and hope and pray that Mike ends up being The Bachelor.

Thanks for joining us for this season! See you later.

Money Matters & Marriage: Have The Best Day Without Going Broke