25 to Life: Hannah Be Amazing 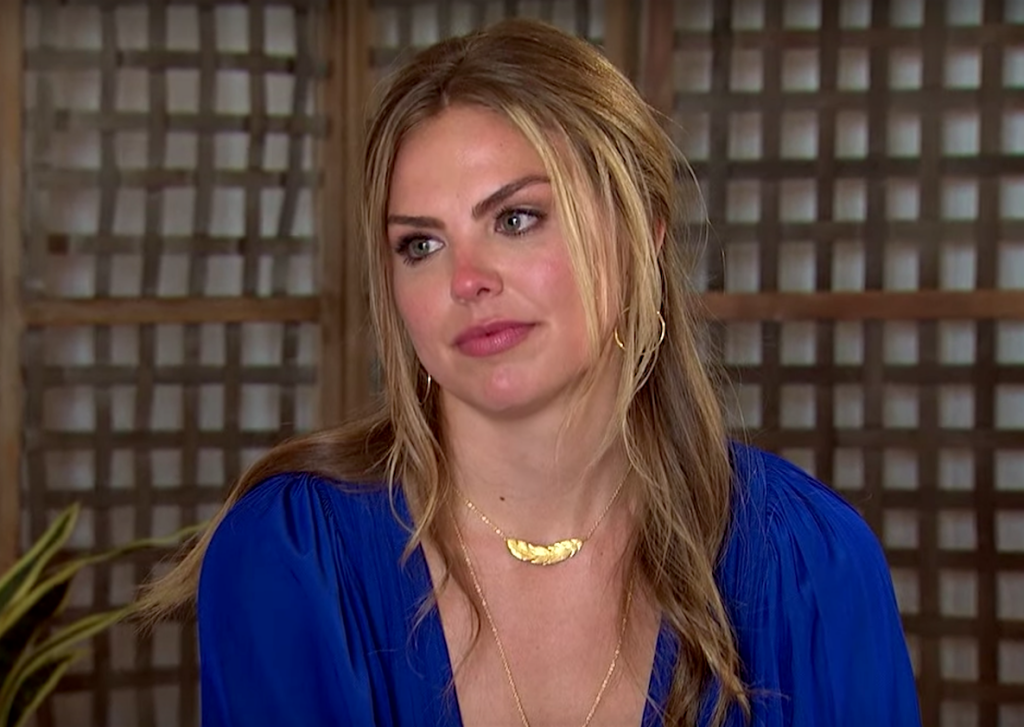 Hi People! In the first of our 2 night finale of The Bachelorette we get to the final two, meet the parents, and watch Hannah have an existential crisis. Let’s see what happens!

From Three to Two

We are still two weeks deep into waiting for our final two and after all of this time, Hannah finally gives out her roses. She’s still reeling from Luke walking in on the rose ceremony and she is also still wearing the fugliest dress I’ve ever seen. She ends up picking Tyler and Jed to meet her family. Color me surprised! I thought Peter was a lock, but I was very wrong. They have a tearful goodbye and we go to the studio audience (this again!) to get his final thoughts. He cries a bit about trying to get himself together after his break-up and his parents are in the audience crying with him. Yuck. This was milked pretty hard and didn’t seem totally genuine to me. Hannah later came out and told him that she just liked other guys more than him and Peter seemed cool with that. I felt bad for him, but he wants the option of being The Bachelor so he’s going to do whatever the producers want him to do.

Is there any doubt that parents love Tyler? He is honest, sincere, kind, super hot, and knows how to provide for a family. His ambitions are in his grasp. He is an adult. He is selfless. He absolutely nails his visit with Hannah’s family and she finally realizes after all of this time that she’s in love with Tyler. Dummy. Thanks for catching up! Their evening date also went amazing and since she skipped the fantasy suite last week with Tyler, hopefully they made up for lost time.

Did you know Jed was a singer/songwriter? Did you know singer/songwriters don’t really make money until you write a song for someone and then sell it? Being Taylor Swift doesn’t make you rich. Being Diana Warren or David Foster makes you rich. Jed has written a jingle for a dog food company. That’s what he lead with. A dog food jingle. Obviously, her family didn’t love that. Hannah was really upset that her parents just didn’t understand the kind of man Jed was and how his music is important to her too! She also wanted to make sure that her parents knew that she can take care of herself… man or no man. Their evening date was weird and Hannah is now more confused than ever.

Coming up tomorrow, the real life finale of The Bachelorette!