25 to Life: Hannah Be Unusual 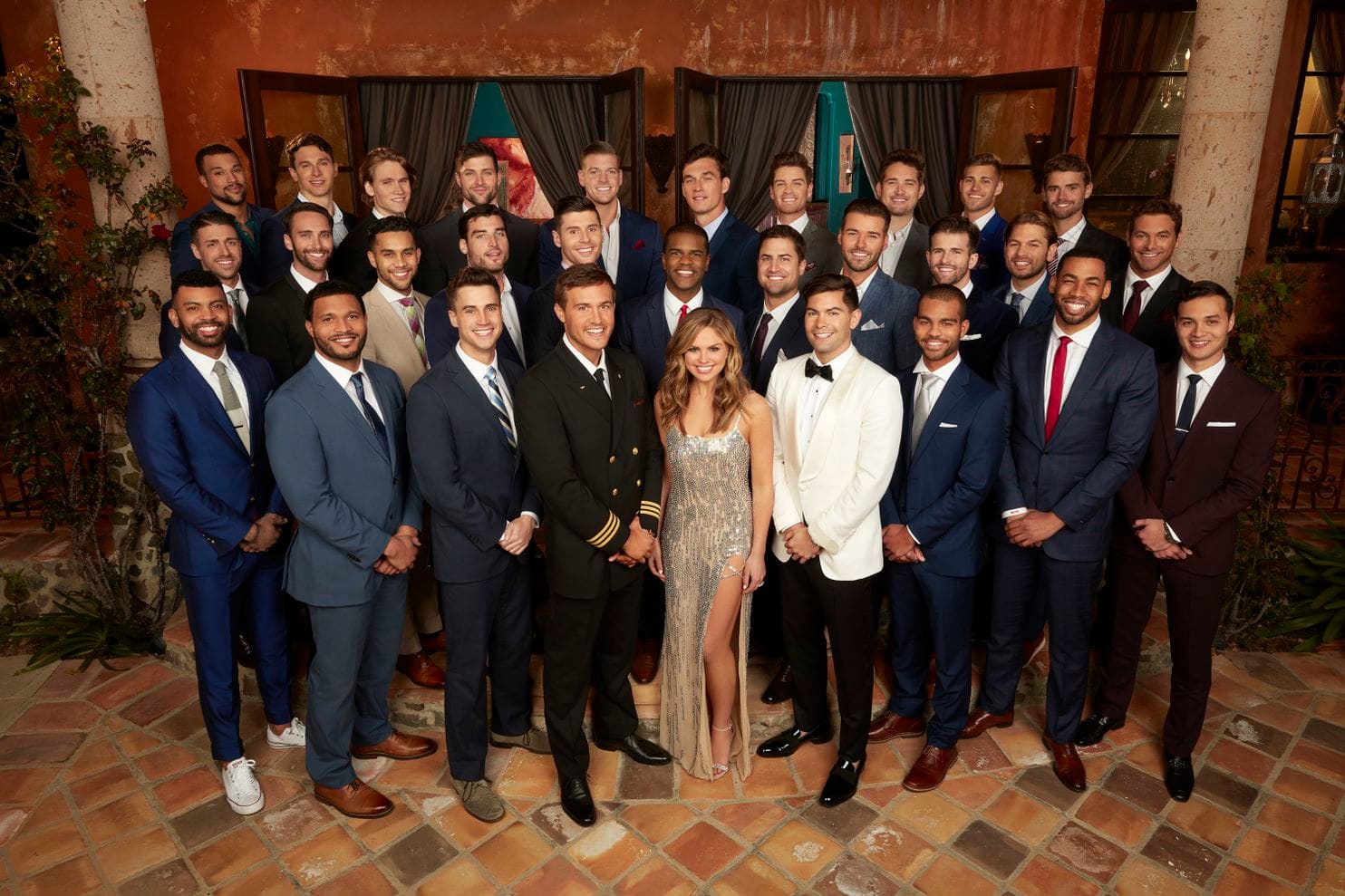 Welcome back to this season of 25 to Life and a brand new season of The Bachelorette! This season, our leading lady is Hannah B. who was let go before hometowns last season with Colton and somehow won the hearts of… millions? The trope that the show is pushing is that Hannah is so regular. She’s not trying to be an influencer! She just wants to be a normal girl. What actually ends up coming out from her is someone who finds it hard to emote on camera and turns into an awkward mess. Should be a fun season with Hannah B!

Let’s see who some of our favorite hotties are for this season:

GARRETT27 | Birmingham, Alabama | Golf Pro – First out of the limo and a little worried about whether or not he’d stick around tonight, Garrett won me over. He’s a babe, he’s sweet, tall, and seems like a CATCH. Nab this one.

LUKE P. 24 | Gainesville, Georgia | Import/Export Manager – You’re a winner baby! This guy has got it all: he’s thicc, he’s petite, he is a born again Christian, and he looks like he might ‘roid out at any second. Luke is going all the way.

MIKE  31 | San Antonio, Texas | Portfolio Manager – Mike had a few great moments in this episode. We got to know his great grandmother. We found out he was a US Air Force vet, and he’s got the charisma, uniqueness, nerve, and talent to be the next Bachelor. Is America ready?

PETER  27 | Westlake Village, California | Pilot – The only pilot left standing at the end of the night, but he’s got the kind of full body glow that Hannah would love. I think he might go far on this season and that’s because he’s just bland enough to make it.

CAM 30 | Austin, Texas | Software Sales – Cam was one of the first people Hannah met on After the Final Rose and he rapped his way into her heart. She’s into it, but it also sounds like Cam is going to start rubbing people the wrong way this season.

CONNOR S.  24 | Dallas, Texas | Investment Analysis – Connor has the drawl of a former frat boy who drank too much in college and asked his dad to get him a job at his VC firm. He’s just around Hannah’s age to stick the landing, but aloof enough to not make any waves with the rest of the guys. He might be a sleeper hit.

So what can we expect from this season? Only time will tell! In the meantime, click the link below to listen to our full recap of the episode on 25 to Life.

The Give Me Culture