25 to Life: Hannah Be Windmilling 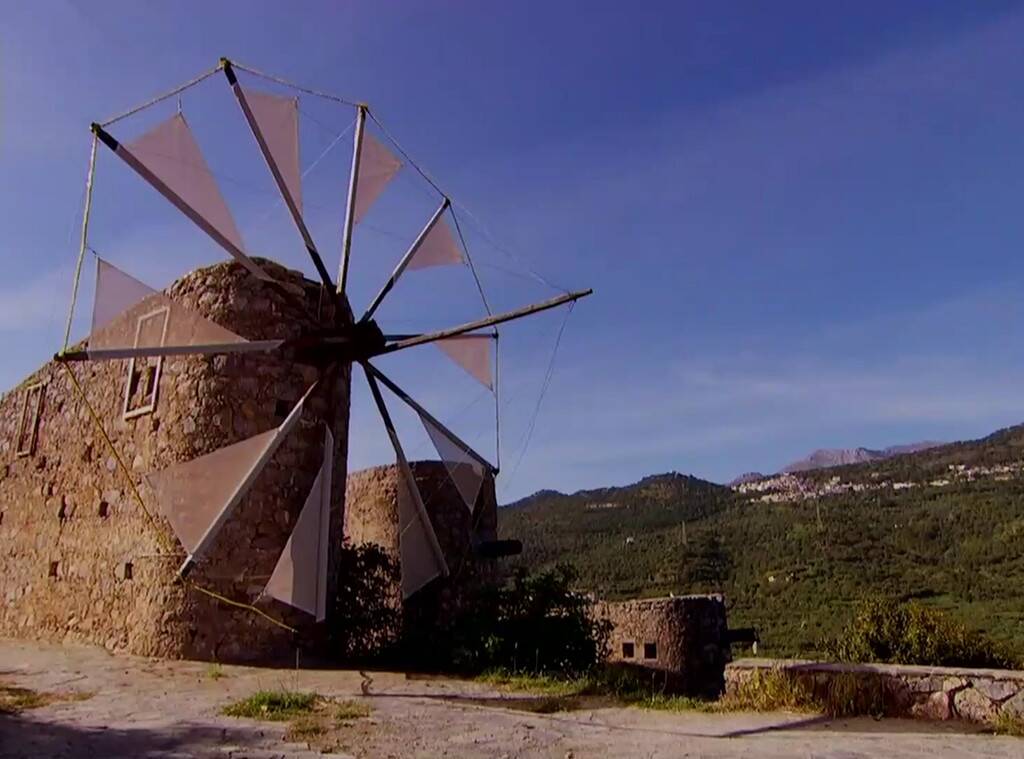 Hi Everyone! It’s Fantasy Suite Week so let’s get to crackin’ in Crete.

Peter is Over the Moon

The only thing Peter cares about is coming to Greece and having sex with Hannah and that’s just what he did. The two of them spent their day talking and he finally says he loves her after a swirl of words that don’t mean anything. Later, they spend the night banging in the windmill. Peter seems like a giver. Nothing to see her friends!

Tyler and Hannah spent their day getting sensual massages (HOT!), but Hannah wasn’t totally sure about her relationship with Tyler. Their physical stuff is on point, but their pillow talk is a bit lacking. She wants to know more about him, his values, and what is important to him. Hannah invites him into the Fantasy Suite under the stipulation that they talk and not have sex. Tyler being a saint is completely cool with that and totally follows through. No pressure and no drama. How did we deserve him?!

Jed comes to Crete with a chip on his shoulder. He is still upset that Luke is still here and gets to potentially have sex with Hannah so he brings it up during their date early on. Hannah doesn’t see this for what it really is, an attempt to throw the game and get himself kicked off. Hannah still picks Jed for the Fantasy Suite and they have sex too. She’s doomed.

Luke thinks everything is going exceptionally well and Hannah does, too! He ends up getting the best date, a helicopter trip to Santorini. Luke is all in on Hannah and he pretty much think’s he’s won this whole thing. That evening, Luke explains that if Hannah has had sex with any of the guys that are left he’s going home. He believe’s that Hannah’s body belongs to him and only to him even though he is a born again virgin. She finally snaps. She tells him she doesn’t owe him anything (among other things) and I think she finally got to a point where she realized that she really has stronger relationships with the two guys she had sex with. She sends him home, but not without a stand off.

No rose ceremony again this week, but it seems like things go H.A.M. when Luke returns to “explain himself” next week and for The Men Tell All.