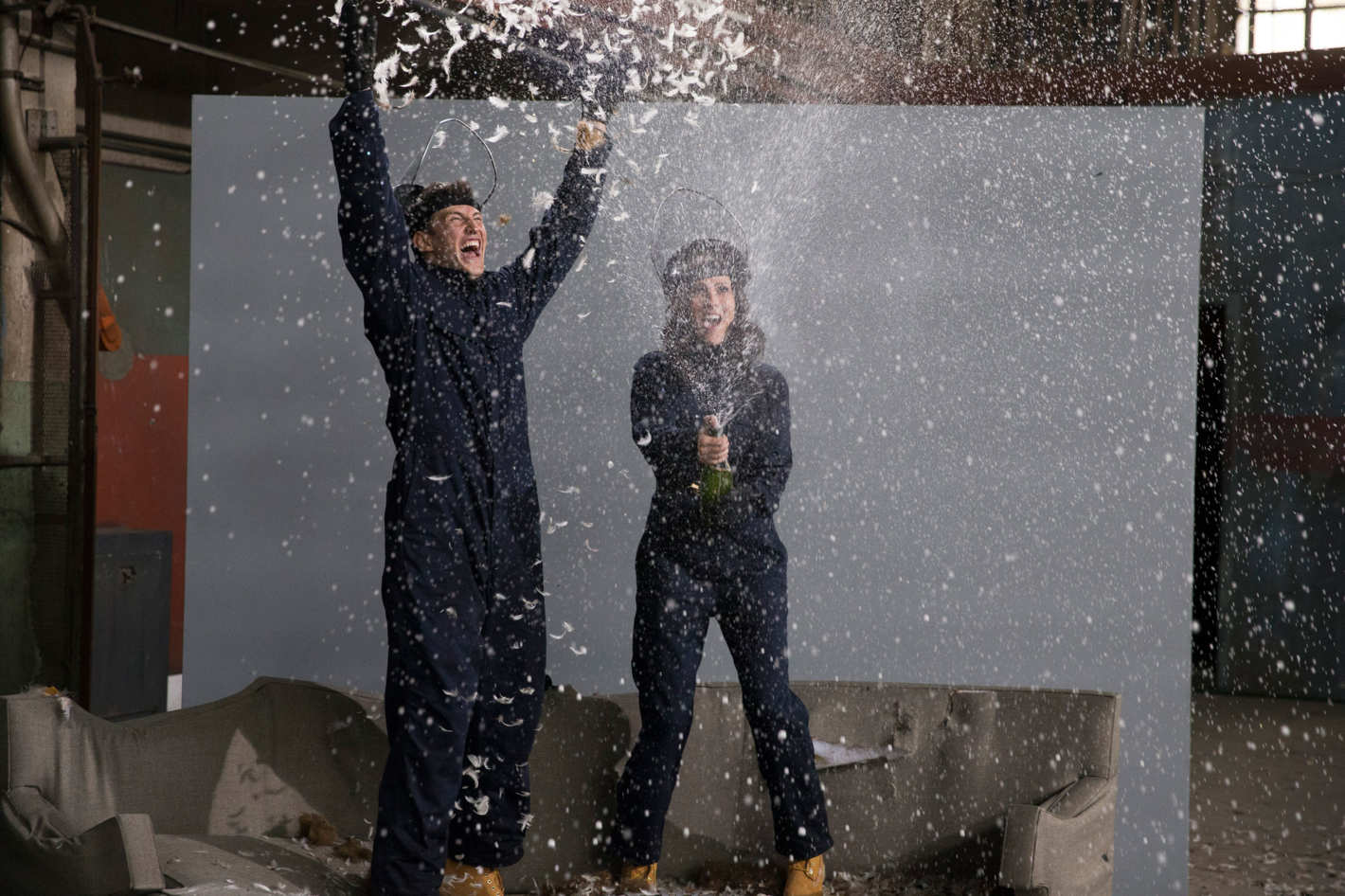 This week on The Bachelorette we had a few guys who tried to start some drama off of some small stuff and we learn some truth from one of the front runners that might put his entire career on the show in jeopardy.

Hosted by Rachel and Bryan, the fellows dress up in tuxedos and run through a marriage slash engagement obstacle course and run through it to get to Becca at the end. Great… I guess. This gets a bit heated for the gentleman because our friend Lincoln comes in a little to hot to handle. Did he cheat to win the date? Definitely. Did he need to go ham about his photo in front of the other guys? No. Should Connor have thrown it into the pool? Maybe? Lincoln says he feels physically threatened, which is a literal joke. The man poops on the floor at work, who could he be threatened by? Among all of the foolishness, Becca ends up picking Jean Blanc to get the date rose who is a reasonable person.

1:1 Date with Blake – Turn Down for What

Becca picks Blake as her boo for this 1:1 date and the two of them head to a warehouse to smash literally everything from her old life with Arie. Now granted, she spent a total of 3-5 weeks with Arie (and ended up becoming The Bachelorette) so she can’t be this upset about their break-up, but the producers are milking this relationship for all its worth. The two of them had a pretty boring date which means they are normal people trying to get to know each other. He get’s the rose and they make out a bit. Cute.

The rest of the bros go out to play some dodge ball and get to know each other (and Becca, too) with a few angry children in tow. Fred Willard and Chris Harrison commentate the game and come to find out, Leo is actually the top player of the game. Come to find out, he’s actually hilarious, too! Later in the evening, Colton has a secret to spill. Not only has he dated Olympic gymnast Aly Raisman, he also had a weekend hook-up with Tia from last season of The Bachelor. YIKES. This wouldn’t matter (as much) if Becca and Tia weren’t actually friends. I mean, can you imagine liking a guy and then finding out that he hooked up with a good friend of yours? And you don’t just like this guy. You are actually thinking about marrying him. He breaks the news to her and she is not cool with it. She picks Wills for the rose at the end of the date, but you can tell that the revelation really soured her mood for the rest of the week.

We lose Rickey, Trent, and Alex to the mob. All guys we weren’t excited about in the first place. Next week, we try to figure out who fell out of the bunk bed and get ready for some football!