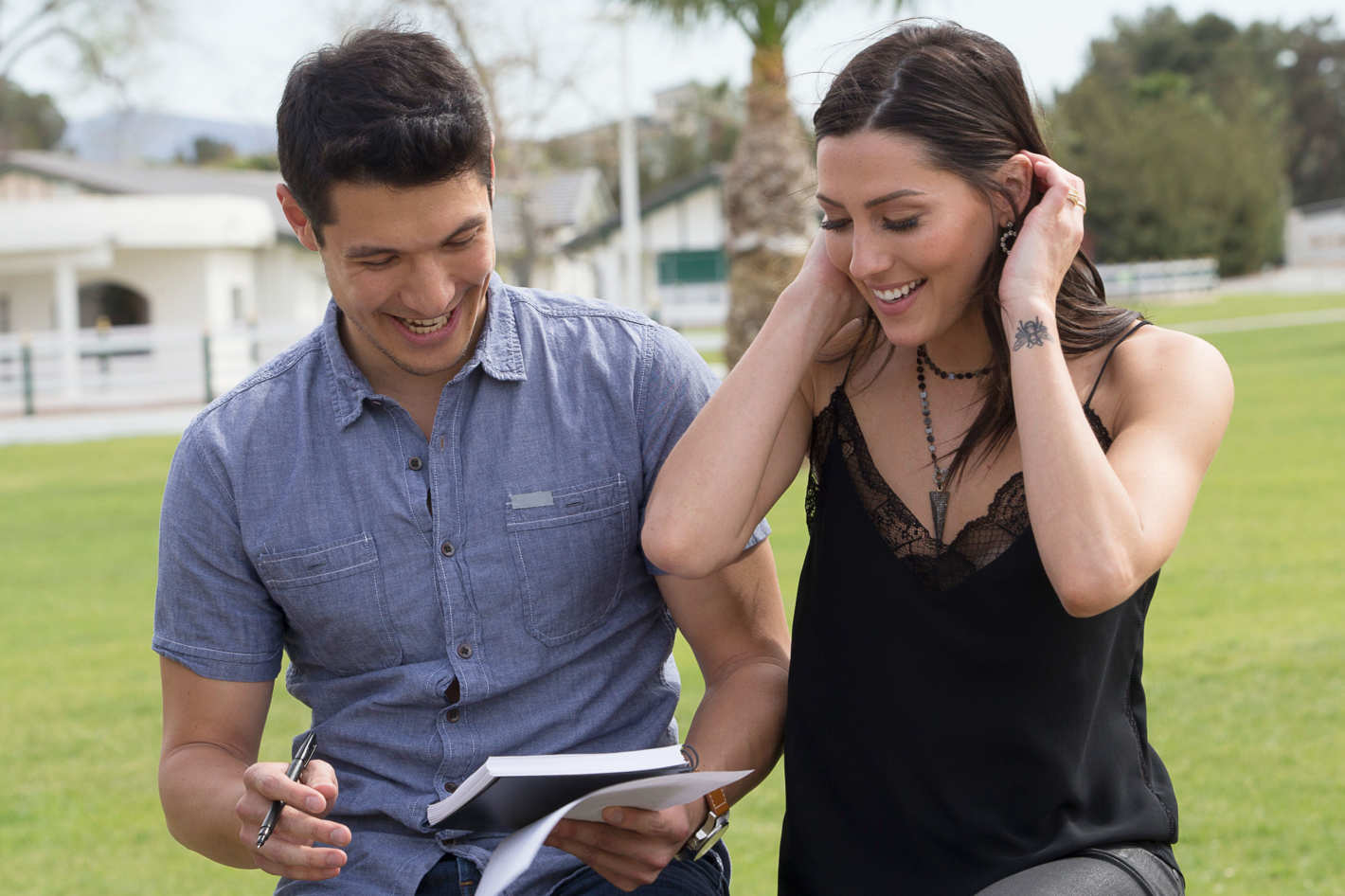 Hi Bachelorette Fans! I’m back this week for more mess and more drama. Let’s get into the good stuff.

Colton’s 1:1 Date in the Desert

Not much happened on this date other than the continued revelation that Colton has more things to reveal to Becca (ie: his virginity) but they ended up making up instead of talking about anything. They go into the desert to ride camels, get into a hot tub, and then head back to Vegas to go to dinner at Sage. He says he really likes her. She says she’s glad they have gotten over their challenges as a couple. All is well, or so we hope. He is going to have to eventually come to terms with his virginity, but he is going to coast on everything right into hometowns until Becca decides taking his virginity is going to be too much for her.

On the group date we head to Las Vegas legend Wayne Newton’s mansion to write their own versions of Danke Schoen and come to find out, in true Bachelor fashion, the boys have to perform their songs for the crowd. Because Chris has already been on this date he thinks he’s got this one in the bag. He thinks he has this so in the bag that he doesn’t even need to approach Becca (who is The Bachelorette in case you didn’t know) during the evening portion of the date. This is a guy who already had a 1:1 date a few weeks ago and basically thinks he shouldn’t have to work for it. She was pretty pissed about it later on and ended up giving the group date rose to Blake. Chris was furious that Becca didn’t seek him out and threatened to leave on the spot. Bold words for someone who thought he was so safe only moments ago.

The dreaded 2:1 date with Jordan and David heads back to the desert for some alone time with Becca. She naïvely thinks that she is going to have a good time on this date (ok, girl), but actually ends up having the worst time while she sits between the two boys as they argue amongst each other. David says Jordan think’s he’s settling for Becca which is a trigger for her based on her relationship with Arie. Jordon goes off and yet, Becca decides to dump David in the desert and takes Jordan on the evening date. She thinks Jordan is funny and fun! But come to find out, all he wants to talk about is being a model. She let’s him go too and the guys celebrate his demise.

Cocktails at the Aria

At the cocktail party, Chris is still trying to redeem himself, but Becca wanted to nip this in the bud immediately. Becca wants to know why Chris wont pursue her. She also wants to know whether or not Chris threatened to leave because he wasn’t getting her attention. He denies any of those claims and tries to make peace with her. She’s pretty annoyed by the whole thing so she continues to move on to speak with the other guys. As she is talking to Wills, Chris decides its his time to interrupt the two of them. Wills doesn’t love it, but gives him a few minutes to clear up whatever is ailing him. When his time is up, Chris protests. This whole thing is ridiculous. Chris is already on borrowed time and the begs for more. Will didn’t need to give him any time and as he watches Chris flounder, Wills ends up looking like a saint and Chris looks a mess. Somehow Becca keeps Chris and let’s go of Hot John among all of this.

Next week, we go to Richmond, Virgina (I guess) and Chris continues his downward spiral.

Been Around The World Don’t Speak The Language…