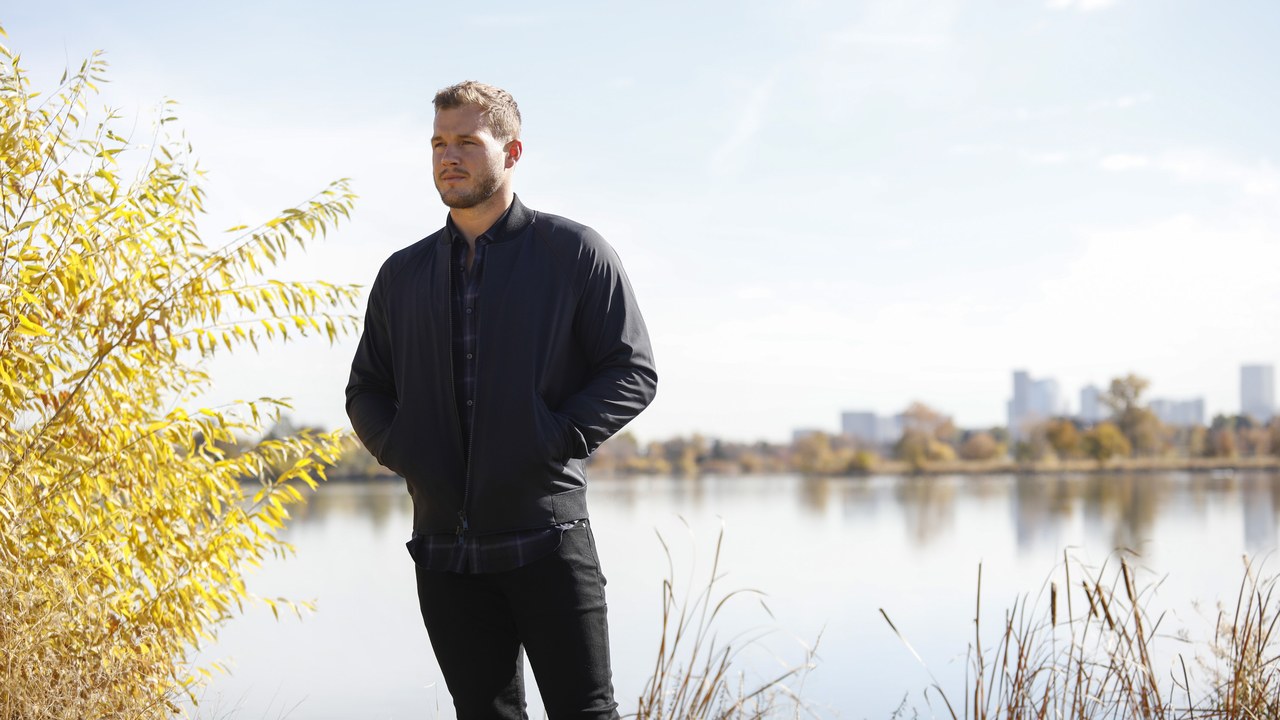 It’s Hometown Week on The Bachelor so we spent a lot of time with the ladies and their families. We learn more about what Colton will accept and get to see the antiquated traditions of marriage carried out in real time. Let’s get to it!

One of the things that Colton has talked a lot about is getting the permission of everyone’s father to marry their daughter. This episode is basically a tour across the country to ask a bunch of dad’s the same question.

We travel to Virginia for Miss North Carolina’s hometown date. Did you hear that? My head just exploded. How could Miss North Carolina’s hometown be in Virginia!? Anyway…Caelynn and Colton get ice cream and they take a horse drawn carriage ride. Fine. Then they go to Caelynn’s family’s house and he meets her family. Fine. He meets Caelynn’s stepdad to ask him if he can marry her and he is (reasonably) skeptical of the process, but says it’s cool to marry her.

This date was so short that it didn’t even mean anything. He shows up, they go to an etiquette class at a home that looks like it was a plantation, he then goes to her family’s house and they ask his intentions and they all say its cool if she marries him. Done deal. This is why Hannah is going to win.

The show spent so much time on this date which makes me think that something bigger is coming. Tayshia took Colton skydiving for their date as payback for making her bungee jump in Singapore. Their time together getting to the airfield was really cute, charming, playful, and easy. She is so comfortable with him (and on camera—wink wink Bachelorette comfortable wink wink) Colton was visibly terrified, but once they were back on the ground the two bonded and made me think that their relationship is in a better place than I thought. The evening part of the date was spent with her family with the focus on her tough father. Now let’s be honest, Tayshia’s dad wasn’t tough, he was honest. As a parent, if your child goes on this show, you wouldn’t be a good parent if you weren’t skeptical. Her dad asked all the right questions and said all of the right things to address the elephant in the room that these people don’t know each other. Her dad eventually gave Colton his blessing with the support of the whole family and after talking to Tayshia extensively about her relationship.

I personally don’t think anyone needs a parents blessing to get married, but I thought this was nicely done and appropriate to involve the whole family in an important life decision.

Now this was a tough one. Cassie and Colton surfed for the early part of her date and he sucked at it. Later on, they went to her family’s house. Come to find out (which I didn’t realize), Cassie hasn’t even said she’s in love with or falling in love with Colton. He’s been waiting for her to say something about her feelings for weeks and she still hasn’t said a word. Her father is non-plussed about this whole thing. He has no interest in Colton and what he might bring to the table. Cassie also has no interest in Colton. She can’t even express if she wants to be in a relationship right now. Also, I got the feeling in this moment that Cassie was acting like a 23 year old. The way she talked to her dad and her siblings was very juvenile and that she continued to get defensive about a relationship she can’t even articulate. Her father refused to allow permission for Colton to propose to Cassie. I think he was actually trying to protect Colton from getting his heart broken by his daughter who can’t commit.

At the rose ceremony, Colton lets Caelynn go, and we get a peak of fantasy suites for next week. Will he or wont he? TBD!

Get Jacked With Jesse: Arm Workout