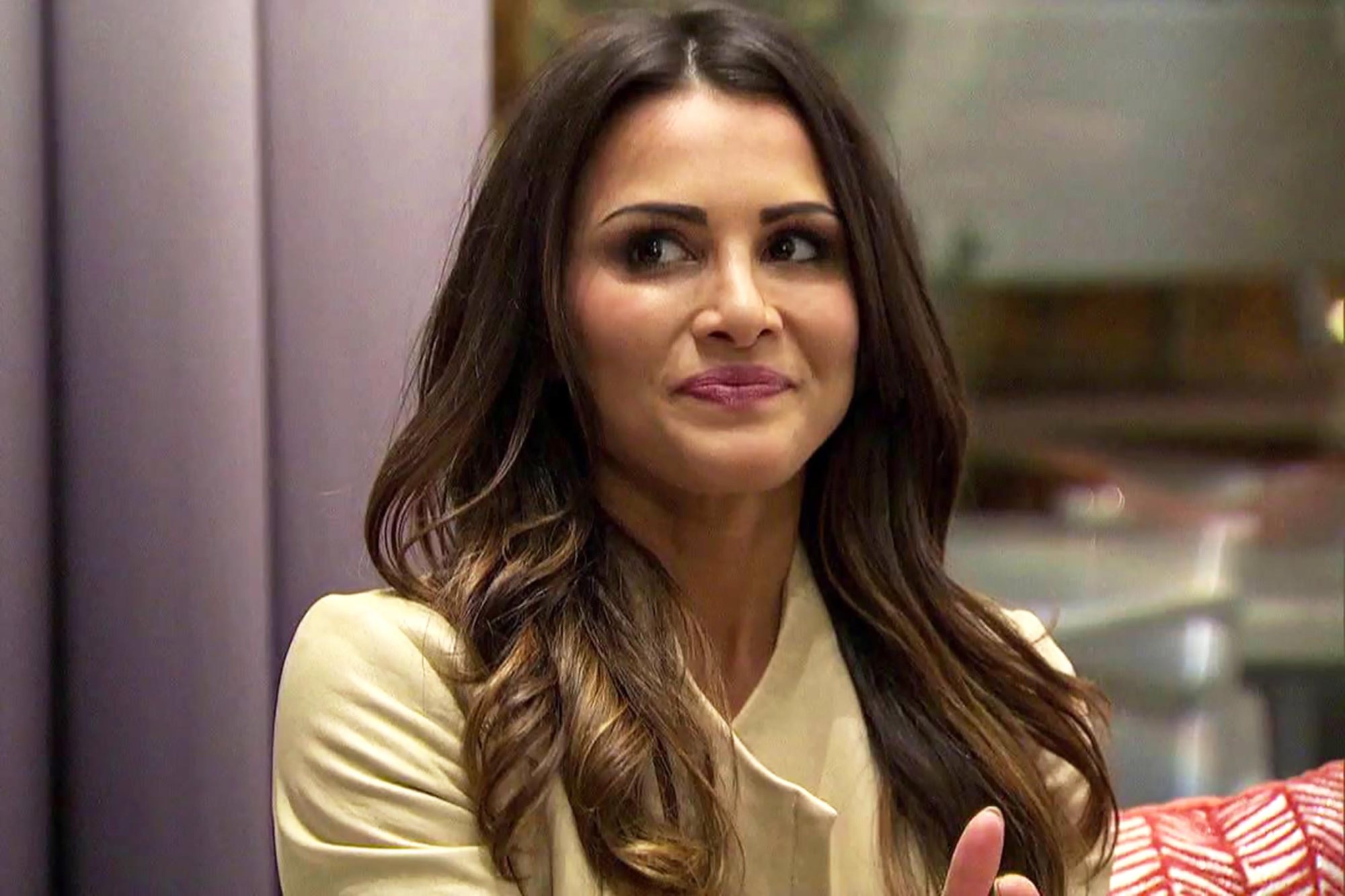 It’s Fantasy Suite week on The Bachelor, but because of a number of different factors, we didn’t get much content from ABC for one of the most momentus weeks of the franchise. We start off with my girl Andi “The Dorf” Dorfman telling Nick what for. Well, not really. She’s actually here to give the audience closure about all of the nasty things Nick said about her during his first season on the show. Remember how he was a sore loser and basically slut shamed her on national television? Yeah, he was apologizing for that. His comments kind of ruined her life and it ruined her relationship with Josh. Not that we wanted it to work out anyway. Andi documented in her first book that after Josh saw what Nick said on that show, he became crazy that Andi would dare to sleep with both of the remaining men on the show. It’s like he’s never seen The Bachelor before. While Andi was trying to repair her own relationship based on what one jilted goon said about her on national television, Nick was able to take his “heartbreak”to another season of The Bachelorette and encourage a whole new group of people to slut shame Kaitlyn. Is anyone noticing a pattern here? The two of them forgive each other because the show is making them and we all know that after Andi broke up with Josh that she probably slept with Nick again. I would. Good for her. She gives him a bit of advice before she disappears in a puff of smoke into the New York night. We will miss everything about you Andi and hopefully you will be back for Rachel’s season. You know… a lawyer to lawyer type talk.

We get to the rose ceremony where it is crazy cold (why do they keep doing this to the women this season?) and we come to the moment we have been waiting for. We finally lose Corinne. She breaks down crying which was really off brand for her and apologizes to Nick. Weird, right? This is not the Corinne I know. Maybe she is bogged down by the process. Maybe she needed this release to really be herself. Maybe she needed a nap. Nick walks her out and as she rides away in the limo, Corinne breaks it all the way down giving us a feminist rant for the ages vowing to never worship another man again until he worships her first. WOW. Now I’m interested how this revelation will play out when she comes to BIP.

We head to Finland to start our Fantasy Suite dates and first up is Raven. Her big thing this week is that she hasn’t told Nick she loves him yet. She’s actually never told anyone that. In fact, she’s also never had an orgasm with a guy before. The disrespect of Raven never having an orgasm with the one guy she has had sex with (they were in a 2 year relationship BTW) is insane. How in the hell do women continue to get involved with guys who can’t get them off? This is a basic need in a relationship. Everyone needs to be satisfied. EVERYONE. The show pretty much beats us over the head with the fact that Raven hasn’t had that “luxury” yet in a relationship and Nick could be the one to give it to her. We know Nick is up for the challenge because this is literally all he thinks about. Complicated women and having sex. After a long monologue about how she loves him and wants to be with him and how he makes her feel (it was all very sweet) they head to the Fantasy Suite for a smash sesh under the Northern Lights. How romantic!

Next week, we watch Vanessa and Rachel grapple with their decision to sleep with Nick and we have an uneventful two hour long Women Tell All episode to sit through.