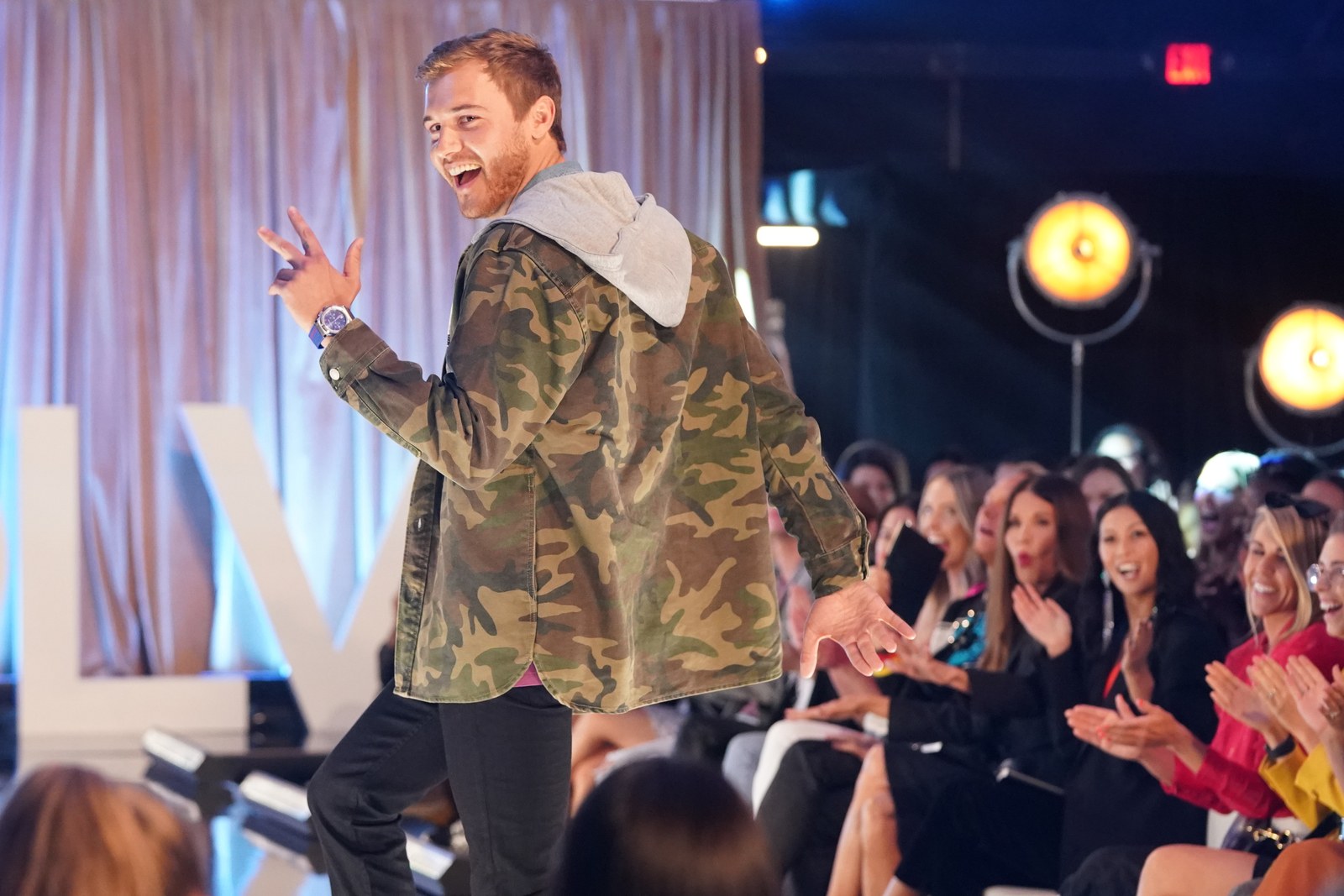 Wow — what an episode.

This week on The Bachelor, we caught up with Hannah Brown and Peter from last week’s three hour extravaganza. Remember: Peter asked Hannah to come back and stay at the house and she said, “Maybe.” Now gang, the more I think about this, the more it makes me angry. Of course we know that Peter is desperate to get Hannah back despite being The Bachelor. We also know that Hannah (a Libra) can’t make a decision to save her life. She wants him, then she doesn’t, but then she’s sitting on his lap and waiting for him to kiss her. Who knows! Unfortunately, they sucked me in with a moment that felt like HOURS watching them stare at each other. “KISS HER!” I screamed, knowing that the producers are going to save this one for After the Final Rose. Eventually, Hannah and Peter release their grip on each other and he is shook. So shook in fact that he sends the girls to get ready for the evening date because he needed a minute. The girls were reasonably upset because in the two days they have been in the house, they’ve seen Hannah Brown. Is Peter not over Hannah? Does Peter even want to be The Bachelor? If they don’t film this show for the full 12 weeks, will I get the maximum number of followers from this experience? During the evening date, the girls were still a bit salty, but Sydney (SURPRISE… no for real. I was surprised) ended up getting the rose.

Next is the first Cocktail Party where we treated with one of the most iconic moments in recent TV history. Kelsey (the former pageant queen and clothier from Iowa) brought a bottle of champagne from home to share with Peter. She had been saving it for a year and now she wanted to open it with her special someone. She had it set up. She got the glasses. Everything was ready. Lurking in the shadows the producers were meddling and they placed another bottle nearby for front runner Hannah Ann. Guess what happened next? Hannah Ann went to the wrong bottle, opened Kelsey’s Dom P, and all hell broke loose. Kelsey came at Hannah Ann, called her some choice names, Peter tried to save it by opening another bottle with Kelsey, and then this happened…

Then at the Rose Ceremony, we lost Lauren, Payton, and Courtney.

The next week starts and we kick it off with probably the best group date of all time. The girls head to the Revolve store in LA and are met by OG Queer Eye star Carson Kressley and OG Supermodel Janice Dickenson. Their challenge: pick a day and night look from the Revolve closet and the winner gets EVERYTHING! It’s an influencer’s dream. Hannah Ann wins (of course) even though she went up against Victoria F. who interestingly enough has done some modeling of her own. Later, Hannah Ann tattles to Peter and says she was bullied by Kelsey. We define bullying on the podcast and what Kelsey said to Hannah Ann was not bullying. It was mean, for sure, but bullying? No. Victoria F. get’s the date rose and Kelsey runs off crying as we head into week 3!

Pup Alert: The New Must-Have Device For Your Puppy

25 to Life: The Calm Before