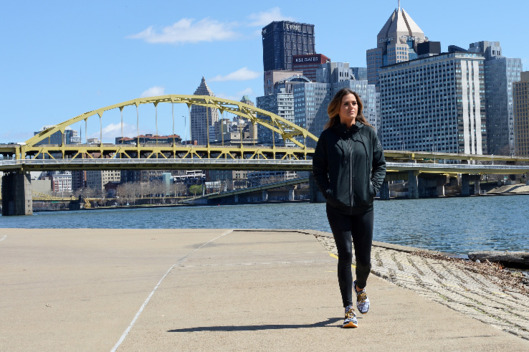 WOW. For some reason, The Bachelor franchise loves to think we actually need 4 hours of this show in one week. Word to the producers, Mike Fleiss, and Chris Harrison… we don’t! Thanks for nothing. Let me just watch the NBA Finals in peace.

So this week on The Bachelorette, we saw a good solid 4 hours of veining out bro and we brought you a super sized episode of all of the drama. The Chad has successfully taken over the hearts and minds of the guys. It is almost as though they are ignoring JoJo and instead focusing on… The CHAD. As a producer on the show, hopefully at some point, you have to make some kind of decision about the person you want to be. Do you want to be the kind of producer that allows Chad to put hands on other contestants to see what he does or are you the kind of producer who is whispering kind words about Wells in JoJo’s ear. Clearly the former is what is happening right now.

Meanwhile, Chase starts to get a little more PT after a weird yoga sex date (when will the show stop thinking that this kind of date is actually sexy? It’s weird.) and James Taylor pulls himself up out of the friend zone. The thing I love about James Taylor and Wells (among other things) is that they are very “non-traditional” Bachelor contestants. Maybe one day we will get to a point where The Bachelorette chooses a guy that she can actually be with for a long time, rather than some goon who will lose interest when things get rough.

In the second episode of this week, we finally see the demise of The Chad. On the dreaded 2:1 date with his neimis Alex, Chad tries to play it cool, but his issues at the house are definitely getting to him. Not only in the past few episodes has he bloodied his hand, he has threatened every single one of the guys in the house and has caused security to show up just to keep an eye on things. I would say that sounds like someone you need to break it off with… immediately. The catalyst for his demise wasn’t all the violence, but the fact that he threatened one bro in particular – JoJo’s #1 Bae, Jordan Rodgers. That was the final straw for her. She sends him packing, the boys celebrate, but not without the threat of a hanging Chad looming around every corner.

Other guys to look out for in the coming weeks: LUKE! A dark horse for some, but he seems to be someone that might be able to give JoJo the total package. He looks the part, has an air of mystery about him (aka doesn’t seem like he could spell porcupine if you held a gun to his head) and actually likes her back!

See you after the finals — Go Warriors!

25 to Life: A Warrior with a Gypsy Spirit