25 to Life: The Myth of the Cool Girl 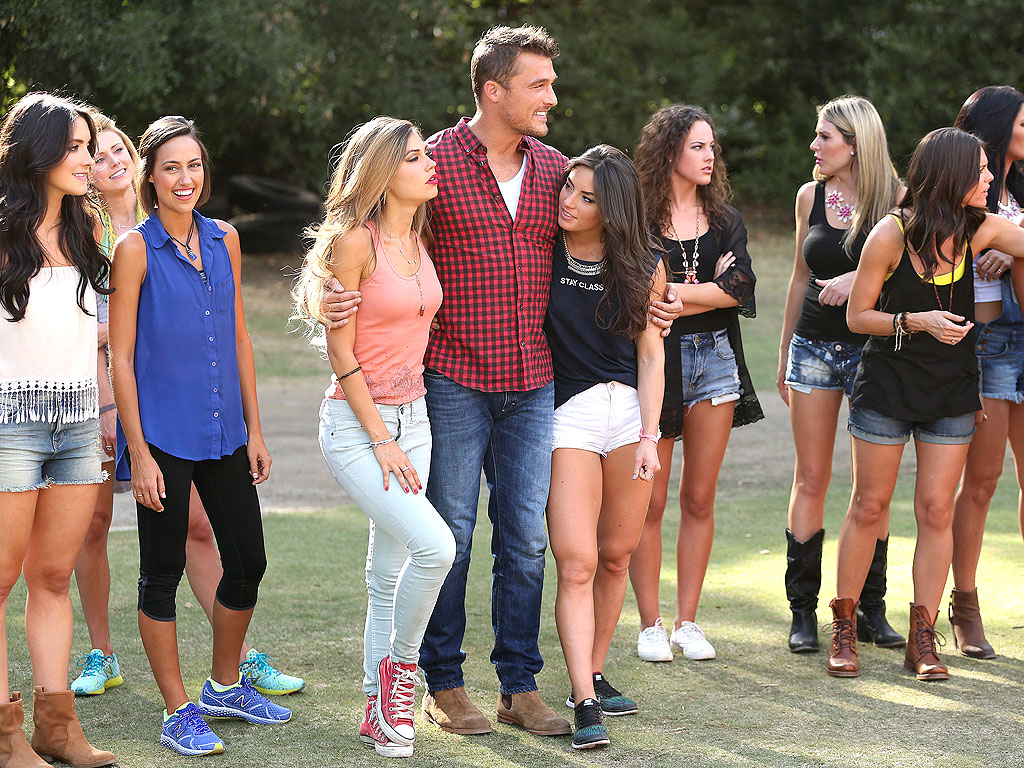 My thesis for this week’s episode: The Myth of the Cool Girl.

After the disaster that was last week’s episode, Chris is all about finding a girl who is down to earth and can just “roll the cob” (WTF??). An off shoot of the Manic Pixie Dream Girl, the Cool Girl is a woman so awesome in the eyes of a guy that she is basically just a dude with boobs. 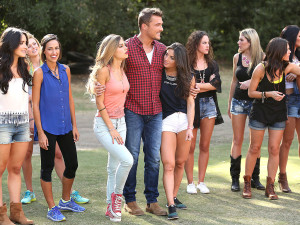 Men say, “She likes all of the things I like: sports, beer, fly fishing, camping, sex!” Poor Chris with his unchallenged mind thinks the women on this show are just as cool and as awesome as he thinks he is, but in reality, they will do almost anything to win his affections, even if they aren’t “that kind of girl”. He wants a girl that will eat steak and drink whisky so naturally Kaitlyn is thrilled to eat steak and drink whiskey. He wants a girl who can wrestle pigs so Jillian, the Bionic Woman, leaps into a pig pen to win her rose for this week. He says he likes his girls spontaneous so of COURSE Whitney will “crash a random wedding” in order to win his affections. I think these ladies (city girls as Chris calls them) are going to be in for a rude awakening when they get back to Iowa and settle in for the long haul.

The Grammys Predictions Before The Big Show (Video)

Secrets to Living Your Best Life