An LA Girl Takes On ACL 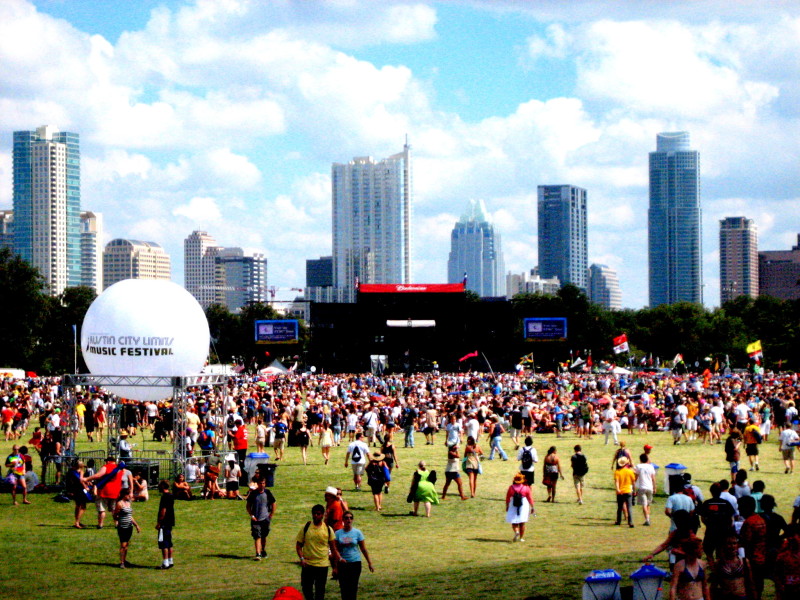 I’m back in the city of angels (but not for long) after my 4 day trip to Texas! 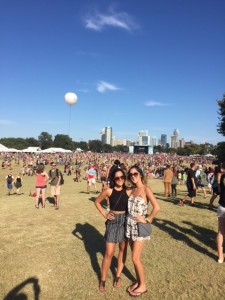 While I spent time in Fort Worth for a wedding, I decided I would hop on a plane and head over to day 3 of the first weekend of the Austin City Limits music festival. How could I not?

So this little LA girl got off the plane, stopped at the flagship Whole Foods (because duh), and made her way to the festival!

I was expecting it to be like Coachella but in Austin – and I was SO wrong. In a good way, though. If I had to deal with that many people I would probably suffocate and run away. What I love about the people in Austin is that they are just so freaking laid back and down to earth. People dressed cute, but unlike the scene at Coachella, it wasn’t some crazy trendy fashion show. You could grab a beer, watch a football game, go to the food stands for some amazing tacos, or obviously go watch any of the 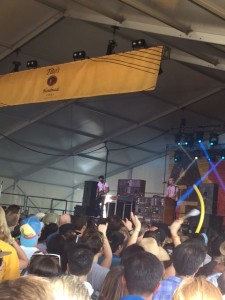 Let’s be honest, my main reason for going was to see The Weeknd but I was so pleasantly surprised by everyone else we saw. I dropped into a random tent only to see that Griz was playing and holy shit, it was amazing! Before ACL I had never even heard of Griz and now I’m a fan. We also got to catch Chance The Rapper, Alt-J, Nero, Hozier, and Classixx.

My favorite was clearly seeing my man The Weeknd who put on a STELLAR performance. Even though we were getting trampled by 100s of people, it was worth every second.

My stomach was full, my heart happy and my brain on a high from all of the good music.

ACL is definitely an experience and I’m so happy I got a chance to see what it was all about. Next time though…might have to get the VIP tickets to prevent some of the crowds. Hey, you can take the girl out of LA, but you can’t always take LA out of the girl…

Stay weird, Austin. I love you.