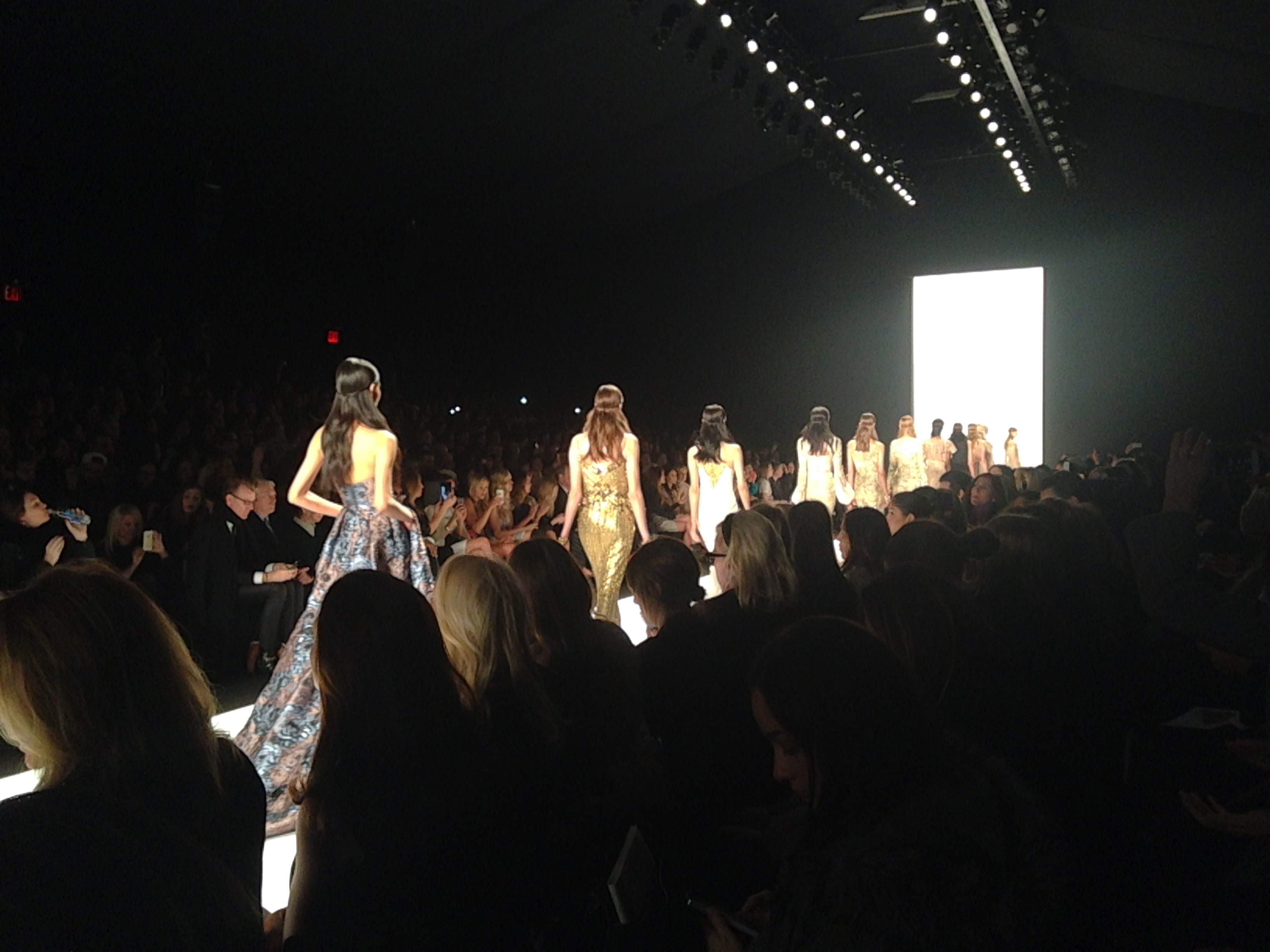 At 8:45am on February 11th, the tents at Lincoln Center for NYMBFW (New York Mercedes Benz Fashion Week) were chiller than ever this season. Literally. The tents were switched up a bit with tighter security, noticeably less street-style photographers lingering outside, and a night-time lounge vibe inside that made you feel like it should’ve been twelve hours later. Instagram was integrated by dedicating a wall that projected a live stream of users’ fashion week uploads. Give Me Mora x Alana Sue attended their 9th season at NYFW sitting third row at Badgley Mischka. 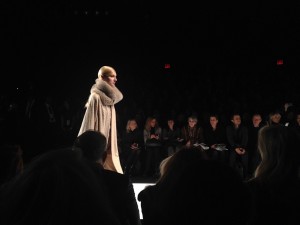 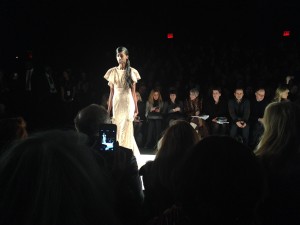 Badgley Mischka has been hailed by Vogue as one of the “Top 10 American Designers” and as the darlings of the Hollywood set. They’ve made their mark over the past two decades with timeless glamour, stylish, and wearable evening wear and accessories. Mark Badgley and James Mischka have always remained true to their design and philosophy of sophisticated style that caters to all ages. They are the epitome of classic glamour and a duo that is incredibly gifted at translating their current collection’s inspiration into timeless couture. 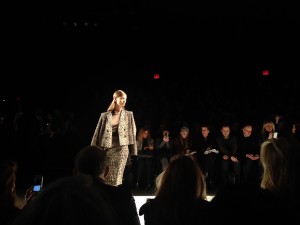 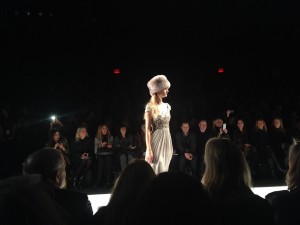 The Fall 2014 runway pieces were inspired by artist Gustav Klimt and architect Josef Hoffman circa the turn-of-the century in Vienna. While not necessarily inspired by the fashions of that time, they took mid-century Dior and Balenciaga as a muse. The collection consisted of black, gold, tweed, and light metallic ensembles that can be worn day and night. The richly constructed outfits were completed with leather gloves, warm fur hats and scarves which left people buzzing, especially with the morning show that people traveled to see in 13-degree weather. 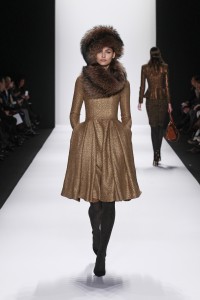 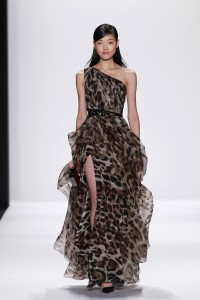 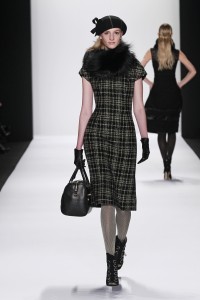 What sets Mark and James apart in the industry is their ability to always break in a new season and remain contemporary-classic. Cheers to the duo for consistently delivering runway, red carpet, and special event looks that you could collect, and come back to at any point in time. Until next season.. 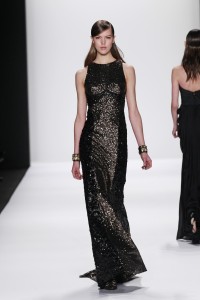 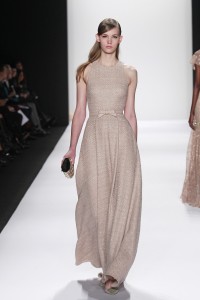 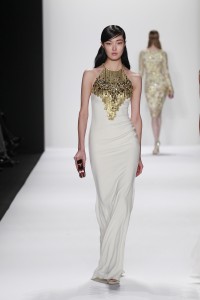 Alana Sue x Give Me Mora

The Rosè Girls: Just F*cking Do It B*tch (Video)