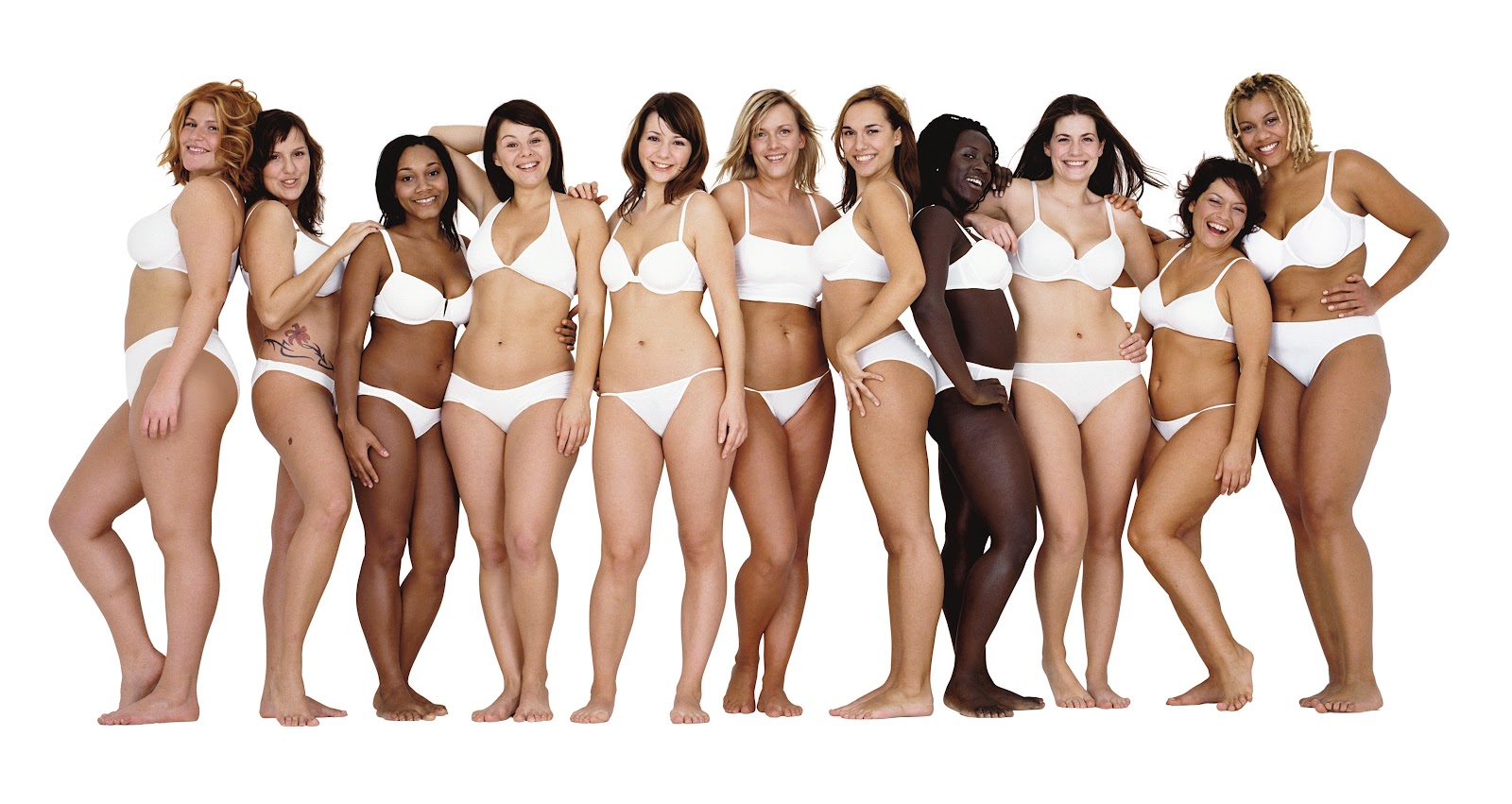 This article is EVERYTHING!

Kasey Edwards writes a brilliant story about the first time she heard her mother call herself fat. From that point on, Kasey associated being fat with being ugly and horrible. She saw her mother and grandmother go through this vicious cycle of finding self worth 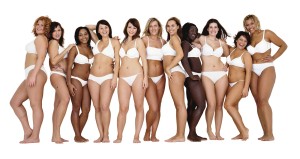 through body image. What girl or woman doesn’t relate to this? We’ve been taught for many generations that what’s on the surface is what makes a woman or girl worthy; that if you have a good body and take care of yourself, you are good enough. Let’s stop this cycle!

I’ll be honest and open here and say I’ve had body issues my entire life. I never really talk about this but here it is. I was a kid who LOVED food and lots of it. I found comfort in it. I was unaware of what being “fat” was until the 3rd grade when a boy at my school told me I was chubby. I still didn’t fully grasp the concept of what that meant until my brother, who was underweight his whole life, was told to eat anything and everything to gain weight. Well…how do you think it made me feel when we would go to McDonald’s so my brother could eat chicken nuggets and french fries and I wasn’t supposed to have any? But because my mom (who is the biggest softie I know and love) felt bad, she let me eat it too as to not make me  feel left out. By the time I was in 5th grade I was heavy and my brother was still underweight. At that point, I was starting to understand what it meant to have body image issues. My parents would stop feeding me french fries (while I got to watch my brother gorge them down) and started enrolling me in more dance and basketball classes. Not once did they ever say I was fat or chubby, but other people would make comments and, as the most sensitive person I know, I would get upset and eat my feelings. Okay fine, sometimes I still do. Guilty. 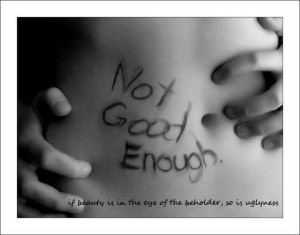 As I grew up, my weight went up and down like a roller coaster. I was on the Atkins diet by the time I was 12 and had tried almost every diet in the book by the time I was 16. I would work out, take dance classes, play basketball, you name it. But I still never saw myself as having a good body and hated my thunder thighs. I was so critical of my body and felt unworthy. And because I felt unworthy, I accepted the love I thought I deserved. Cue in all the bad romances/douchebags. There would be days where I would barely eat or count calories to the point where I would measure my food to the T. Then there would be days where I would have In-N-Out or McDonad’s at 1am. I never felt like I was “skinny” thanks to my curvy body.

By my sophomore year in college, I really fell in love with fitness. I was always active (I used to get up at 5:30am to work out before school to look good for prom) but I decided to take up a personal trainer 3x a week. He put me on a strict diet, kicked my ass and still…the pounds were not coming off. My life consisted of eating grilled chicken and a salad. I would feel guilty if I drank alcohol! I became obsessed with the number on the scale. It determined my mood and how I felt. It determined if I was worthy enough. I was the lightest weight I had been in years yet I still didn’t feel as tiny as I looked. I mean, my collar bone was prominent and I was 18% body fat. Looking back at pictures now, I can’t help but kick myself for not appreciating how far I came. Shout out to the girl who tried to say I was a fat cow when I was almost underweight, by the way. People will always have something mean to say — we need to empower each other not break each other. 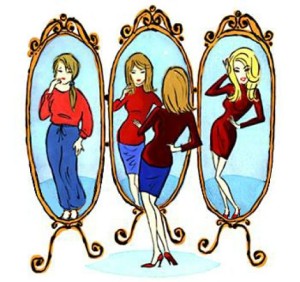 Well, once I got accepted into USC and moved out, I gained the freshman (except I was a junior) 15. Okay, maybe not 15 pounds but I gained a good 10 in just 4 months. Starting to see the roller coaster yet? It took me a year to burn that off. It didn’t help that I was on camera at least 3x a week . Seeing myself on TV made me so critical. I would hate my producers who wouldn’t position me in flattering angles. I would hate myself for choosing a certain outfit. I literally would hate anyone and anything if I felt I didn’t look perfect on camera. I went from loving posing for pictures to hating it and feeling awkward. I used to model!

Once I stopped dieting and created a healthier lifestyle, my life became easier. I found out a year ago I had really bad food allergies that were preventing me from losing weight like a normal person. I struggled with that, but I found a new love for my life. It can always be worse. Life is too short to continue to bash yourself and your body. Let me tell you, once I just let it be, I continued to look and feel better. I stopped fighting my thunder thighs and learned to appreciate them because they came with a nice butt. I started showing off my smaller waist. I eat healthy for the most part, but I pig out when I feel like it. I’m a foodie so if that means I’m going to be 5 or 10 pounds heavier because I want to actually enjoy my life, then so be it.  I’ve been criticized for not being able to follow a strict diet, but FUCK THAT. I followed a strict diet my whole life and I’m smaller now than I was when I was living on lettuce and grilled chicken. PS — I’m convinced 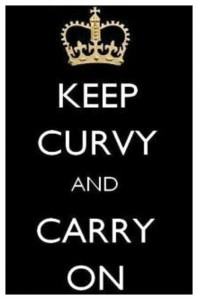 anyone on a crazy diet is a moody psychopath because they are carb deprived. If any of my friends are dieting and turn into a raging bitch, I automatically run to the nearest bakery and feed them some bread. Instant mood changer!

If anyone tries to tell me to lose weight, I give them a piece of my mind. I’ve had people tell me to lose weight my entire life. From producers to potential talent managers to family members, I’ve heard it all. It’s not about being skinny, it’s about being healthy! And I am. Usually. I know that if I’m going to cheat on my allergies that I will get in a work out and eat clean for the rest of my meals. It’s not rocket science. Learn to live a healthy lifestyle. Work out for an hour a day, 4-6 times a week. It’s good for you. But most importantly, don’t bash other people and make them feel unworthy for being overweight. You never know what they are going through or how many health problems they have. Plus karma is a bitch (don’t get me started on what happened to the girl who called me a fat cow). The cycle will continue and we’ll never change if we don’t try to stop it now.

5 Things My Parents Taught Me About Marriage

The Ultimate Guide To Relaxation

25 to Life: Hannah Be Lukewarm