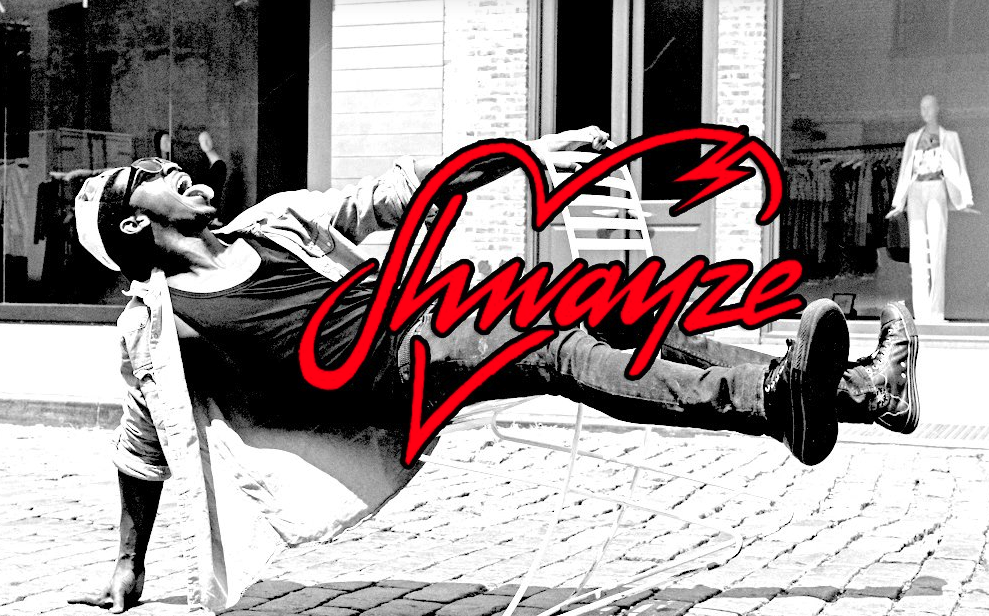 I’ve loved Shwayze since I jumped on stage while he was performing at my after-prom. He was also one of the first 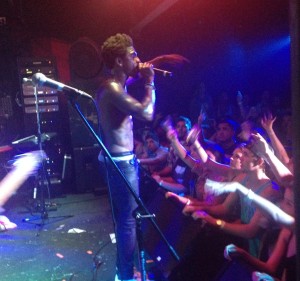 people I’ve ever interviewed when I started getting into TV hosting. Funny how our worlds can sometimes collide, right?

On July 17th, I was invited to his show with Chanel West Coast at the El Rey Theatre in Hollywood. I entered the venue only to see a full house and listen to Chanel West Coast kill it. After she finished her set, Shwayze came out and the crowd went wild. I had forgotten what an amazing performer he is.

The day after, I headed out to Fresno to catch him at his next show where he was playing at Strummer’s and conduct our interview. Shwayze and his crew instantly welcomed me and made me feel like family. I can’t say enough nice things about everyone. After our Q&A, I went inside the venue and saw Carlton (once again, talk about worlds colliding…peep our post featuring them from awhile back here), and of course, they didn’t disappoint. When Shwayze hit the stage, I suddenly understood why he has so many die-hard fans: [highlight]he treats his fans the same way he treated me — as though we’ve been friends forever.[/highlight] He engages with his fans during his shows and never runs out of energy. I love the realness he brings to his shows.

It was so cool experiencing a Shwayze show firsthand from the beginning warm-ups to the meet-and-greets at the merch table after the show. I even got a cute little glimpse at crazy girl fans. I was onstage with everyone while Shwayze was performing and was suddenly greeted by some chick who jumped on stage and tried to make her way to the middle! Okay, okay, I know I jumped on stage at my after-prom but at least I wasn’t insane and got off when I was told to! This girl tried to weasel her way in not once, or twice, but four times. By the fourth time I had to tell the psycho to get the hell off. She then called me a bitch and pushed me into the corner. Uhm goodbye. People really do act like this, FYI. Luckily, this didn’t take away from the amazing night I had. It was so much fun and awesome seeing how fans interact with an artist. Shwayze and team rocked it and I am officially a huge fan!

Read my Q&A with Shwayze below and get social with us!

Last night was amazing, and tonight you’re in Fresno, but where else are you going on your mini-tour?

Santa Cruz, Bakersfield and then we have a show in Hawaii, and then San Diego.

When did you realize you wanted to go into music?

Music has always been a part of my life. I’ve always loved music. I think I realized in middle school and then at my high school, we were so lucky to have a music studio. Nikko Gray* and I went to high school together so we made a lot of music together. The studio was incredible and so many sick bands came out of it.

*Nikko is performing with Shwayze on this mini-tour.

You released your first solo project, Love Stoned in 2010, which was a free mixtape. Why did you decide to make it a free mixtape?

Loved Stoned was under my real name, Aaron Smith. It was my first time without Cisco and for me to let people know I was doing my own solo thing and making it for free was the best way for people to listen. People were going to get it for free anyways!

What was the process like creating your first full length album, Shwayze Summer?

I was transitioning from LA to New York — usually all my other albums I’m in one studio the whole time — but with this I was in different studios and working with different producers. It was really fun.

How do you choose which songs to put on the album?

I don’t know, for me personally, I just start making the music when I’m making an album. I don’t have a plan. After 4 or 5 songs, I see where I’m going. I make a ton of music and then see where or how it fits.

When can we expect another album from you?

I’m just going into the studio now to make a new one. I think I’m going to put out some cool songs on my SoundCloud to keep it going.

What inspires you to want to write a song?

A good rift or a good melody. I try to get in the studio with good musicians and just listen. If I hear a good melody or a beat, it makes me feel something. [highlight]I get sparked the same way you get sparked when you hear your favorite song on the radio.[/highlight]

When you write your lyrics, do you write freely and spit about your own life?

Yeah, I gotta spit about my own life and what I’m going through. I think that’s why people connect with what I’m saying. It’s all about me and my life.

Who would you say are your biggest musical influences?

N.E.R.D, Kanye, Red Hot Chilli Peppers and of course the oldies like the Motown era of music and Jackson 5. I grew up in Malibu so it’s all a hybrid of what I was hearing.

How is it being a dad but also having this huge career? How do you find balance? Any time to date?

It’s definitely changed how I want to work — I used to love going on tour and you could see the progress like every night. Now, I’m kind of dreading tour because I don’t want to leave my son, but I make it work. In the fall, I think 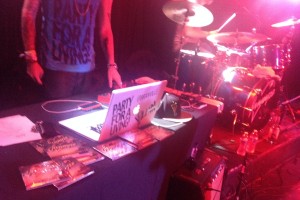 we’ll get another tour going and I’ll plan it so that I tour for 2 weeks and get a few days off to be with him. Being a dad is the best thing that’s ever happened to me. I am super blessed with such an amazing kid.

It’s 100% hard to date. I’m not even really thinking about dating right now to be honest. My whole thing is when you look for it, it never comes because you’re looking for it in the wrong places. You don’t really want to look. Focus on yourself. And in that path, you’ll find someone more compatible. If you’re looking you’ll go to the club and find the wrong person. I’m just focusing on me and my fans and when I focus on me, my fans get what they want. And I want to focus on my son and my friends and my family.

Anything people don’t know about you that you want them to know about?

I’m back in Cali, I’ve got my business shit down, and I’m ready for my next album. It’s gonna be incredible — it’s about to be Shwayze. Also, shout out to the people with me: BVillain our DJ (who is the creator of Branville Clothing), Nikko Gray and Carlton. 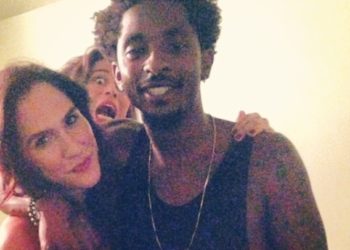 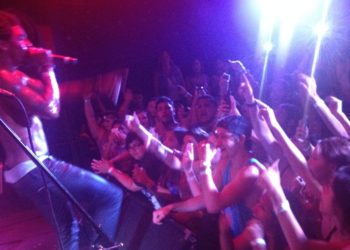 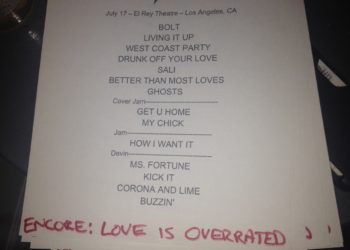 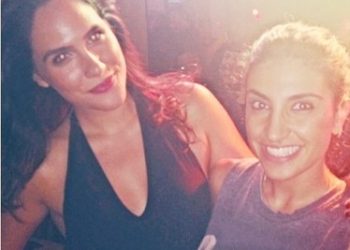 Favorite song to perform? “How I Want It”

Any pre-show rituals? Stretching and Casamigos

If you could choose anyone to feature on your next album, who would it be? Nikko Gray

Thank you so much for having me on behalf of [typography font=”Cantarell” size=”14″ size_format=”px” color=”#ff6666″]Give Me Mora[/typography] , Shwayze! Can’t wait to see you again!

Top 5 Places To Work Out In LA For FREE

25 to Life: One, Two Punch of Meltdowns