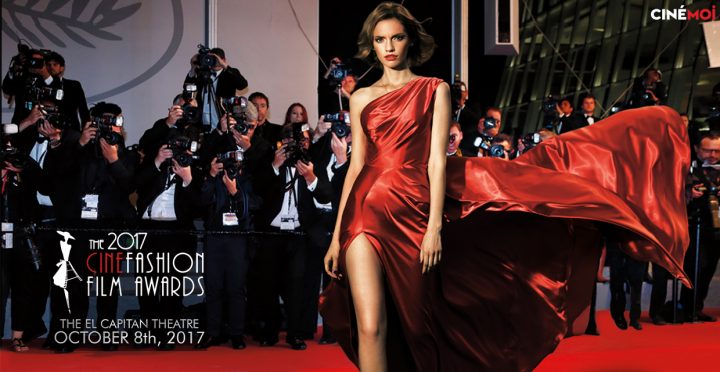 If you have been following me on Instagram, you saw my mission to talk to Akon and ask when they let him out. I’m locked up, won’t let me out…yeah well they apparently did and I needed to know when.

As soon as I hit the red carpet, I saw Adrienne Bailon Houghton and Julissa Bermudez. I’ve been a fan of Adrienne’s since I was a pre-teen watching Cheetah Girls and it’s always been so surreal to me to now see her around at the same parties. Adrienne was one of the hosts for the show and I got to finally meet her backstage afterwards; even with all of the hoopla going on, she was so kind and gave me a big hug. I felt my pre-teen dreams come true and had to remember to play it cool. 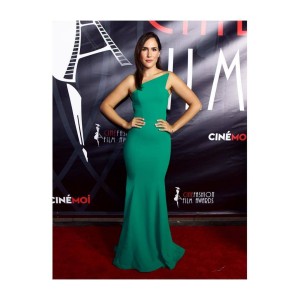 Funny enough, during my Instagram escapades of trying to get to Akon, we were seated right behind him. SO CLOSE. If this wasn’t a sign, I don’t know what was. 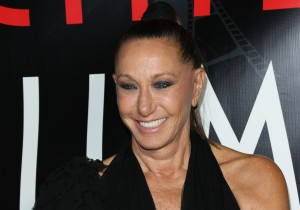 In between meeting Adrienne, organizing my plan of action re:Akon, and looking at all of the dresses the ladies were wearing, Donna Karan made an amazing speech about women empowerment. Now, I know an hour prior to this speech she gave inside, she spoke to the press about Harvey Weinstein. It’s all very confusing, to be honest. I’d love to hear your thoughts and opinions.

The night ended with me meeting Akon! So all in all, I’d say it was a success! 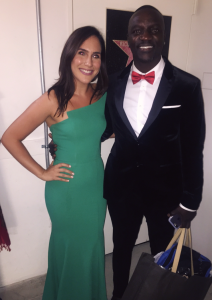 Skin Whitening After You Have Been Sun Burnt

The Importance of Portraying Women As Heroic in Films

Tips on How to Budget