Combat the Signs of Aging With NO Surgery 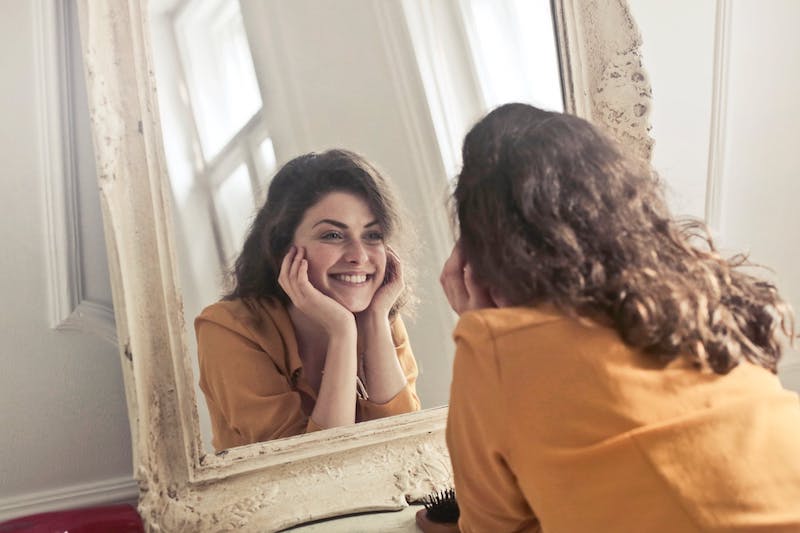 If you ever take a good, long look at yourself in the mirror, you may notice a few extra lines, some darkening of the skin, and the loss of your natural glow a little.

Many people will look at themselves and think about the things they would like to change about their appearance and create a whole new them.

However, there is no need to spend the money on going under the knife when there are plenty of ways to combat the signs of aging, naturally. Here are a few.

Yes, this one is massively predictable, but it wouldn’t be a list highlighting natural ways of improving one’s appearance without mentioning good old H20.
As well as having hydrating effects on the body, drinking water can have a positive impact on your skin, combating the signs of aging, too.

Put lotion on the skin

Human beings are mostly water. So, it shouldn’t come as a shock that, in addition to drinking plenty of water, moisturizing is a great way to combat the effects of aging.

Using lotion on your face and hands daily will help delay the inevitable march of time. The trick is to make it part of your daily ritual, much like brushing your teeth and bathing. If you’re reading a story about stalling the ravages of time, then it’s safe to make an assumption on your fastidiousness with these habits.

Again, add it to your daily regimen, whether it’s during or post-shower.

Go easy on the tanning

Combating the signs of aging is not combating aging. If that is understood, then let’s state the obvious: the key to aesthetics is skin health. There are many ways to make skin appear aesthetically pleasing.

What people fail to consider is that not every method of making skin appear more aesthetically pleasing is sustainable in the longterm.

The worst offender here is tanning. People who tan when they are young can have a smooth, bronzed look that gives people immense BodEnvy but the returns diminish drastically over time.

A bronzed look in youth transitions to something more akin to a worn leather belt as the years’ progress. Tanning is deliberately causing skin damage. It’s why people who tan face higher risks of skin cancer. The tan is the body’s reaction to skin damage.

So if you want to age gracefully, don’t sacrifice the largest organ of the human body — the skin — by actively harming it. The secret of aging gracefully is having a true understanding of what it means to be healthy and what healthy actually looks like.

5 Things Brands Should Avoid With Influencers