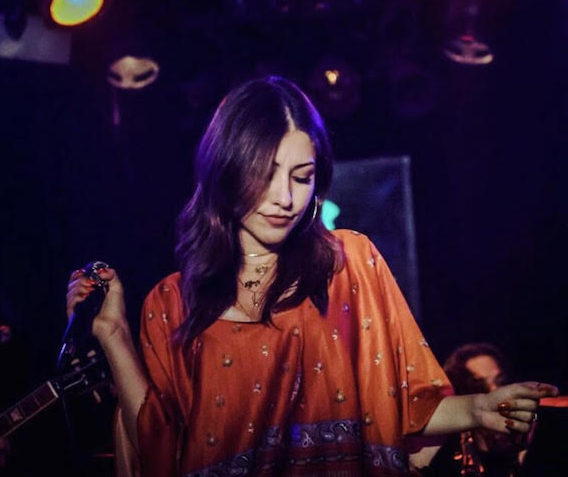 Your 20’s … like an episode of Friends, but with actual problems.

Today, that idea sounds like it came from a drunk wizard.

As I sit here in my late 20’s I realize I’m more confused than I’ve ever been. I’m still fighting for my dreams, which I thought at this point I would have mastered, and I’m completely unsure about my future and life choices.

Am I the only one living on confusion island? 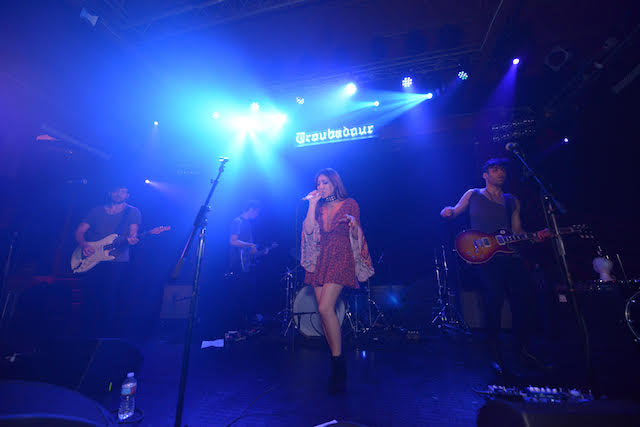 I’m writing this because as a member of the millennial generation I was brought up by my parents and society to believe in, and to follow my dreams. We have leaders of tech, political activists and every day people who strike internet fame to inspire us, and yet sometimes, we don’t get what we want. Even after all that inspiration we realize that life isn’t fair. We fall, we bend, and for one reason or another, getting back up seems impossible.

I was born a singer. I sang before I was speaking. I never had any doubt in my mind growing up that music would be in my future. World domination was at my fingertips. And actually, it was. By chance I had a demo land in the hands of a possible life changer. By smarts, I decided not to follow that lead and do it my way, a way which was harder and at times impossible. I was told to change and conform and I decided I couldn’t. Staying true to my vision was everything to me, so I moved on from the deal in front of me. I don’t know who I would have been today had I taken this opportunity.

The years following proved to be more difficult than I ever imagined. I was faced with health challenges that would take up years of my time and test my spirit. And that huge problem of poor health, still sticks with me today. 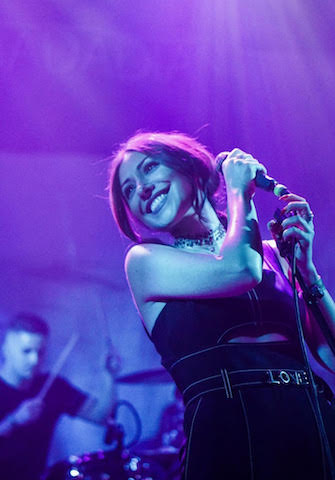 I wanted to write something inspirational, a story about overcoming something huge, but the reality is, some days I overcome, and some days I’m stuck. The reason I have such a hard time with inspirational quotes on the internet is because they don’t tell you about the horrible days when you don’t even want to get out of bed.

In the last couple of years it seemed that my vibe was escaping me. My spirit was leaving my body, and my desire to do the things I always wanted to do, was getting less and less. Something happens to us as we get older and we become more logical and less emotional. Emotion is what makes us do what we want in the first place. We lead with our hearts and our feelings, and yet when we face issues that are real life like health, money, family… suddenly we have to “deal” more and “feel” less. Count the number of dreamers serving you coffee in the morning because they have to pay rent. They’re also going to acting school later in the day, doing laundry, memorizing lines and sleeping to wake up and serve a cappuccino again the next morning. Count the number of people you know unhappily working an office job who did it because practicality took over their life.

The deal here is to keep moving. I found if there’s something I want, I usually get it if I work hard enough. Usually. Every day won’t be good. Some days will suck. And what those quotes on Instagram don’t tell you is that it’s ok to stay in bed and cry if you need to, but you have to eventually move along and not be discouraged after doing so. 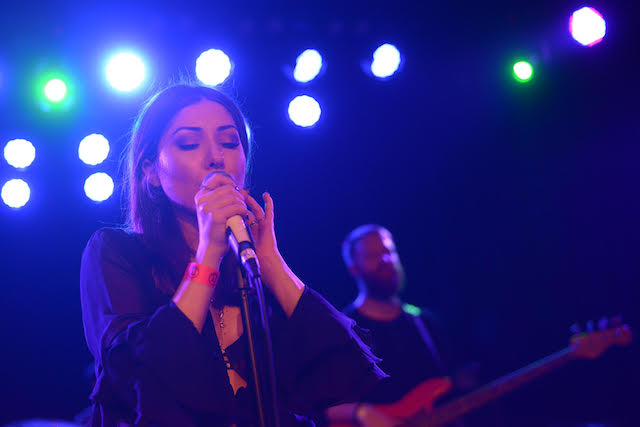 I never stopped singing in the last few years. Even when I barely had a voice, I performed. It may have sucked, (definitely sucked), but it was my way of keeping on. The minute you stop is the minute you lose.

I’ve realized I can’t figure everything out, as much as I want to and as much as I try to. I just have to take it one step at a time and not give in to real life. We can deal with money and bills, health, family, relationships, but we can’t give up the ideas we had in our hearts that made us feel that certain way as kids. Those feelings are what made us who we are. We lose that, we lose ourselves.

I’m prepared to tackle a lot of things that life has to throw at me, and I have, but I’m not prepared to lose myself. 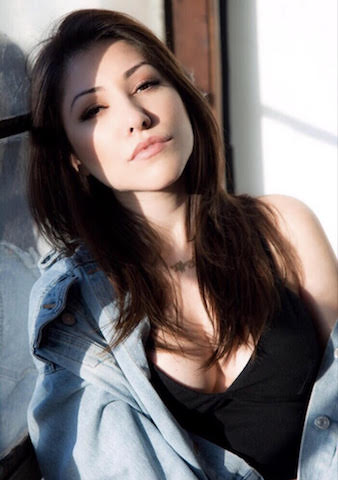 Getting into Ketosis with Ketoscan