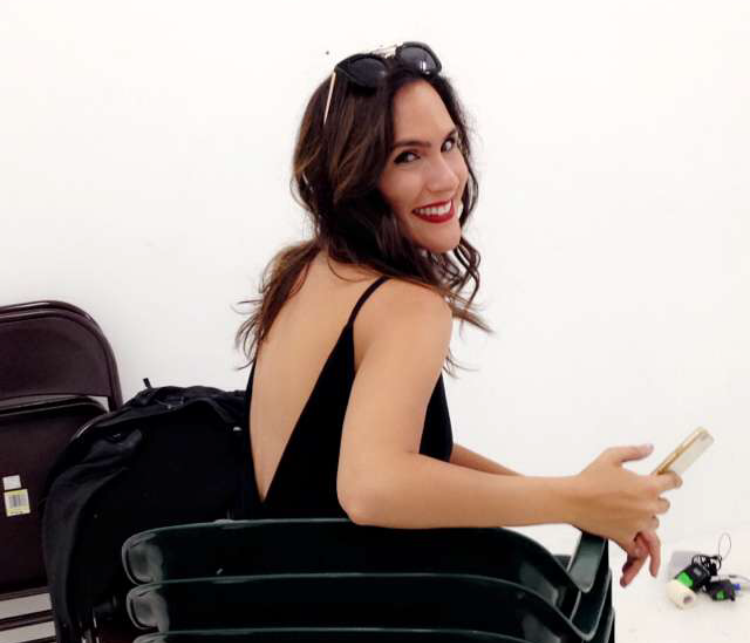 It’s #TVHostTuesday and I’ve teamed up with Become A Host to start the #HostRecognition campaign! After being nominated by Shannon from Champagne At Shannon’s for the Blogger Recognition award (will write my blog story in full soon!), I wanted to honor my fellow hosts who hustle day in and day out. They inspire me and their stories of why they chose this job are worth sharing.

Growing up, I thought I was going to be an actress and producer. The theatre was a safe place where I could express myself, be vulnerable, write and play pretend. I could be whoever I wanted to be and there was magic in that. Throughout this time, my grandfather had always told me to go be the next Barbara Walters. Every time we would spend time together (which was like every day), he would say that my real destiny is to be a journalist. I can’t tell you how many times I laughed at him.

During my senior year in high school, I got cast as the reporter in Willy Wonka for our senior show. Alana Sue saw my performance and told me I needed to be a host. Again, I laughed.

My first week at USC began and I got a call asking if I could do the celebrity interviews for TROIX Magazine and at the same time I was thinking about auditioning at the TV station at school. I told myself, “okay, if I get cast, maybe my grandfather is onto something.” A few days after my first audition, I was producing and hosting two shows at Trojan Vision and reporting for TROIX.

The joke was on me.

I didn’t realize that my love for storytelling and truth would translate to becoming a host. I was in love with the avenues in which I could take and from that point on, I never doubted my grandfather or Alana when it came to suggestions about my career. By the time college was over, I had interviewed celebs I had only dreamed of meeting, produced and hosted 2 years worth of shows and worked with networks I loved like ABC Family (now Freeform).

Upon graduating and working some cool jobs, it was time to figure out my next move. Digital was on the rise and bloggers were officially a thing. What can help me become a host? What can be used as a vessel to launch my hosting career? I knew the opportunities were not going to just present themselves. I had so much to say, so many stories to tell, and I love to write. The next step was to start a blog and join the blogger world. I was a bit late to the blogger sphere, but within 3 months, Give Me Mora was created.

It’s also been two years since I began training with Marki Costello and Become A Host. This is not an #ad, but real talk, Marki and BAH have changed everything for me. I am a better host, blogger, and creative by training and exercising my muscles. Going to hosting school for me is just as important as going to the gym or reading The Skimm every morning.

So now that you know my story of why I decided to take the leap and become a host (pun intended), it’s time for me to pay it forward! Jack Hind from Rotten Tomatoes is up next. 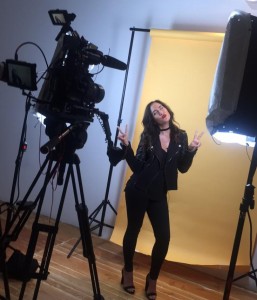 Cardi B: Why We’re All Rooting For Her