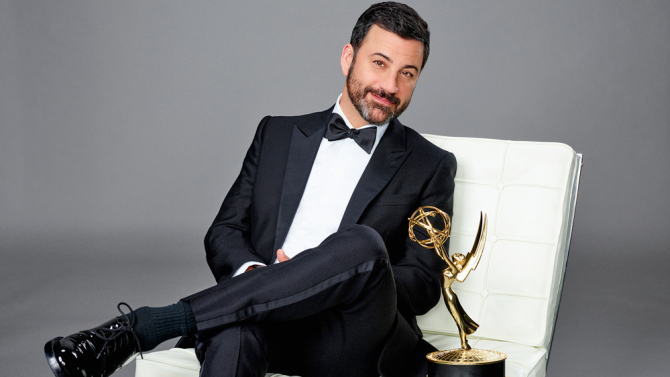 This year’s Emmys were a snoozefest. From the jokes, to the fashion, to the winners…yawwwwn.

I might as well have tuned into CNN instead of ABC for political banter. Real talk. I get we’re all concerned with who is going to be the next president, but between my Twitter feed now being overwhelmed with celebs voicing their political views AKA how much they hate Trump and my Facebook page filled with statuses of “if you’re voting for Trump, delete me now” posts, I was very much looking forward to a break from politics last night. Plenty of other ways to make us laugh and *cough* let’s be more more original next time.

Jimmy was a solid host – as usual. But wait, am I the only one that forgets which one is Jimmy Fallon and which is Kimmel? I love both but I can’t keep them straight. Maybe late night TV just ain’t for me and I should just stick to The Real and watching James Cordon’s carpool karaoke on YouTube.

The only real surprise was Tatiana Maslany winning Best Actress in a drama series – why didn’t it go to Taraji or Viola?!

No crazy snubs this year for the Emmys and everything was pretty flat. Except for when Jimmy introduced Bill Cosby at the next presenter…Tina Fey’s face said it all and I wanted MORA of those kind of moments!

Also, shout out to Julia Louis-Dreyfus for not only showing up after her father died 2 days prior but also delivering a hilarious speech. That is what you call a class freaking act.

To be honest, I don’t have much to say here so let’s just get into best dressed! 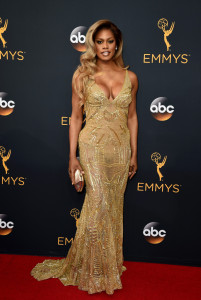 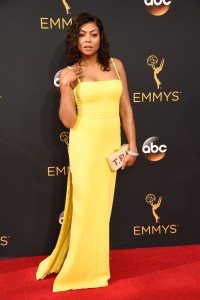 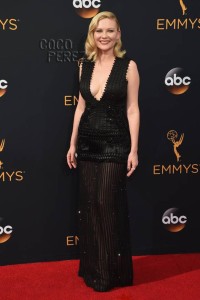 And honestly that’s about it. Nothing really exciting on the fashion front either.

Hopefully next year we can all get it together and add some more excitement cause this year’s Emmys had me wanting less and not MORA.

What were your fave moments?

Gearing up for fall TV…