‘Empire’ on Fox: A Star Is Born 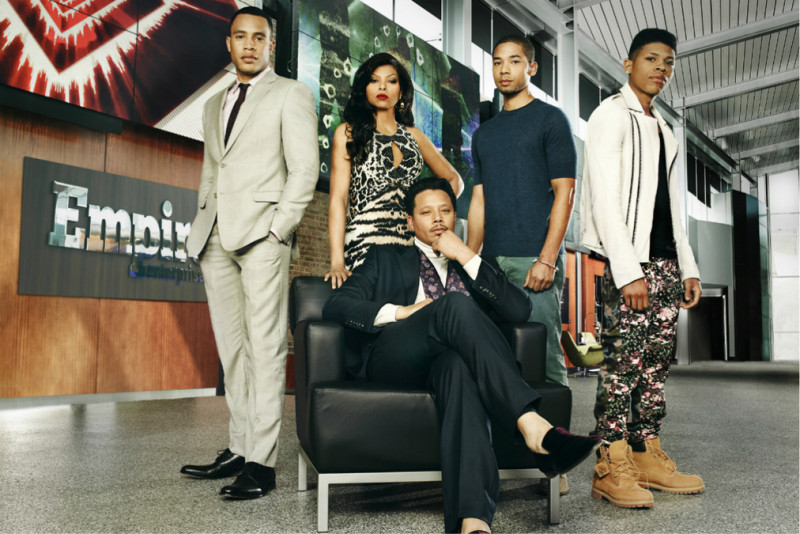 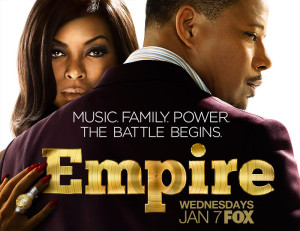 on Fox. If you’ve seen the film Hustle & Flow, it should be no surprise to see that Terence Howard and Taraji P. Henson have teamed up yet again, but this time on the small screen. Fox, whose ratings have been quite low this past fall, needs a strong comeback. I think it’s safe to say they’ve secured it with Empire.

The family drama, created and produced by Lee Daniels, is set in the world of hip-hop. With Timbaland signed on as the music producer and songwriter, the show is sure to produce hit after hit, both for the network and in the music world.

[highlight]Empire has everything: sex, drama, scandal & music that you will want to immediately go download. [/highlight]I’m a huge hip-hop lover, so for me, this show has it all. While Empire may be stacked with industry vets including Howard and Henson, one of the breakout stars to emerge from this show is newcomer Bryshere Gray, who plays Howard’s 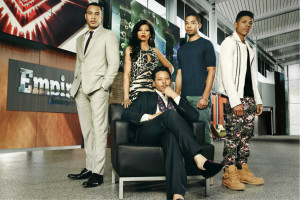 son and a rising hip-hop artist. Gray, alongside his co-star Jussie Smollett (whom I consider to also be a breakout star), possess a special chemistry and star power that is hard to come by. These two are the real deal, both musically and with their acting abilities.

Perhaps what makes this show so captivating is the fact that it deals with real and true issues in more than just the music industry. [highlight]Empire deals with homosexuality in the black community, the ALS disease, and the new ways in which the industry has to work in order to make profits since less people are buying music.[/highlight] The rawness this show brings has translated into record breaking numbers for Fox with the first week pulling over 11.7 million views including DVR, which has tied with my #1 fall show, How To Get Away With Murder. With Glee on its way out, Fox needed a show to bring in strong numbers, and I am confident this is it for them until Ryan Murphy’s Scream Queens premieres next fall. In fact, the network just renewed Empire for a second season!

I think it says a lot about the direction in which TV diversity is going to see two powerhouses, Viola Davis and Taraji P. Henson, taking over. They are my two favorite women on television, hands down.

With only two episodes of Empire out, I can’t even imagine what is to come. And I can’t freaking wait.

How To Handle Changes To Your Hearing