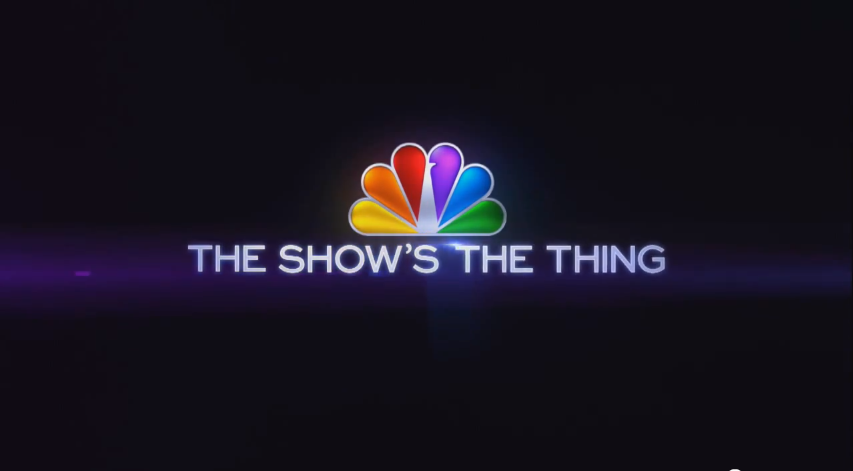 NBC is my network win of the season for overall content.

There is just so much good stuff on this network and so many shows I wanted to watch! So let’s get to it.

Let me preface this by saying that I’m more into NBC’s lineup as a whole than their new shows.

Kate Walsh plays a controversial judge and I am all about it. She’s hysterical, she’s sexy and to me, she’s the total package. Underneath her character’s wild child ways, there’s a heart and I can’t wait to see it unfold. I don’t care what anyone says, I love this show. And I think it’s the best new one NBC has brought on. 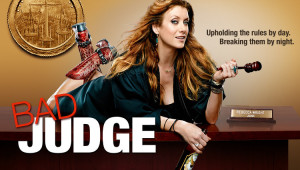 ‘This is a story about Andrew and Zelda.’ That’s all I ever hear when it comes to this show. “A to Z” is a romantic comedy all about fate and falling in love. And guess what? [highlight]It’s narrated by Katey Sagal! [/highlight]For those of you who don’t know, she played Peggy Bundy on “Married With Children.” She’s probably my favorite part of the show. Zelda is a lawyer and Andrew works in marketing, and with each episode you follow another step of their journey together. “A to Z” is a really cute show, but not my favorite. I give it 1-2 seasons until it gets axed. 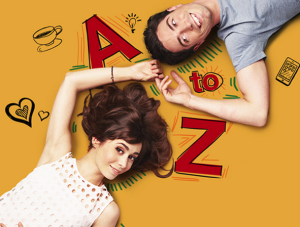 The Mysteries of Laura (Wednesday, 8PM):

WHYYYYY Debra Messing? Just why. Debra Messing is probably one of my favorite TV actresses, but this show does not do her justice. NBC has brought on another crime related show, and in theory, it’s a good one, but I just can’t get behind it. Especially after seeing Debra play brilliantly in “Smash” last year. Good old Debra does a great job with Laura and is funny, but it’s just not the same. This show will be off the air after 1 season — if that. Ugh. Makes me so sad. 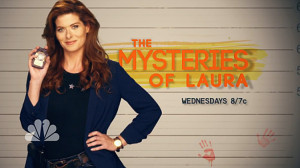 NBC has really mixed it up this season and it’s been working. The two new judges, Jesse and Jen, are on FUEGO. I mean, they could not get any hotter. I’m sad to see Jillian go, but Jen is killing it as the only girl trainer — she’s not as rough and shows an enormous amount of love and compassion. Trainer Bob comes back in a new and cool way this season (won’t spoil it for you). I feel like this show got a face lift and it is flawless. This season’s contestants on “The Biggest Loser” were all athletes before they tipped the scales, which brings a special kind of spark needed to keep this show going. I liked having this show on Mondays, so a bit bummed it’s been moved to Thursday nights but it’s so good that I can’t even complain.

Is there anything better? This was my #1 pick last year for fall TV preview and is the show I recommend everyone to start watching. The talent and writing on this show is unreal. My feelings about “The Blacklist” are the same as they were a year ago. 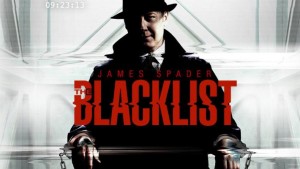 All I have to say is: HOT DAMN. These judges are a match made in heaven! The dynamic between the four judges is unreal and each one offers something so different. The talent keeps getting better and better. I just..have no words. It’s SO good. [highlight]Sorry CeeLo and Xtina, but this foursome is here to stay.[/highlight] 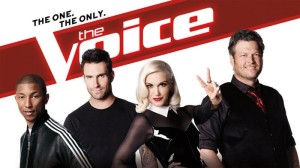 Whew. Getting through the new shows plus the old ones took a while! What do you guys think? Which ones do you love/hate?

What’s It Mean To Live A Happy Life?

Get Organized On A Budget

MORAvational Monday: The Power Of YOU