Fetty Wap at the Hollywood Palladium 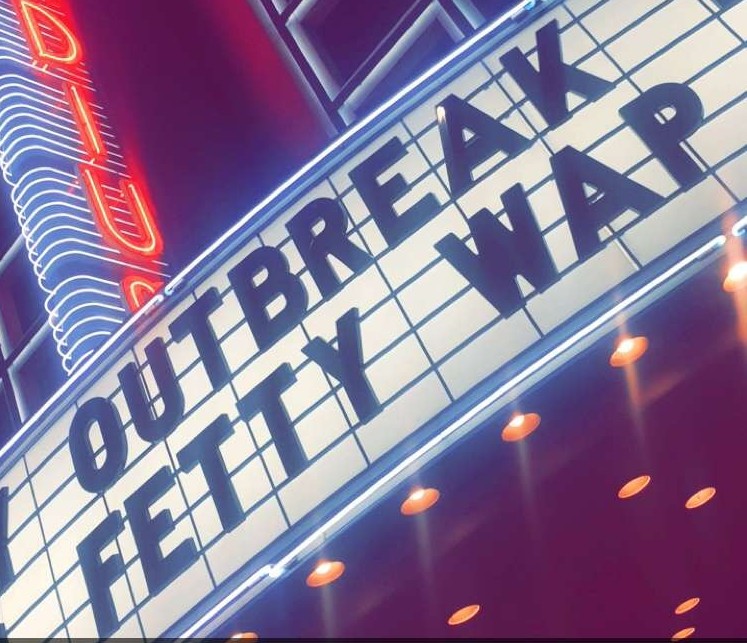 Fetty Wap has been blasting through our speakers on the radio for over a year now and it’s safe to say I’ve been a fan since I heard “Trap Queen.”

I literally just can’t get enough of Fetty and his boy, Monty. Like to the point where I can remember every word to “679” but can’t manage to remember to pick up my prescription from CVS.

When he announced he would be at the Hollywood Palladium AKA in Los Angeles where I live, I had to find tickets and go.

Thanks to StubHub we were able to get tickets to see Fetty and his show opener, Post Malone.

The show was set to start at 8PM, but since we knew that no concert actually starts on time, we figured we would arrive by 9:30PM. The Palladium is standing tickets only unless you have VIP service upstairs and when we walked in, the venue was already semi-packed. Fetty’s hype men were in full swing, but to be honest, they weren’t much of any hype.

We had to endure amateur-hour until 10:30 when Post Malone decided to finally hop on stage with his “entourage.” I loved him and had no idea that he is only 17 years old! 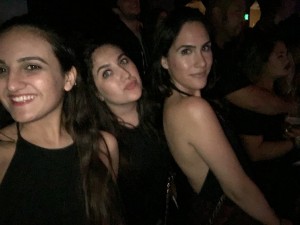 It wasn’t until 11PM that his royal highness Fetty Wap decided to grace us with his presence. They played an intro video for us, which, on normal circumstances would have been cool because it explained a bit of his journey to success. But not when you have your audience waiting for THREE hours. With no seats. Then he started thanking people that have helped him along the way as though he was accepting an award at the Grammys.

Are we for real?

Get it moving, bucko. You’ve made us wait this long – no one is longer interested in anything other than hearing your hits.

Fetty Wap finally hit the stage and started playing songs most of the audience had never even heard of. This went on for about 30 minutes. No joke. The audience was bored and no one even had their phones out. He sang maybe a maximum of 3 of his hits in the span of an hour.

By that point, I had basically taken a shower in beer thanks to drunk imbeciles and was so tired/over it that I needed to exit the venue ASAP. His less-than-hype-men were still on stage and it was still a shit show.

SO disappointed – especially because I have been such a Fetty Wap fan for so long! Can’t say I would pay to see him in concert again, honestly.

Have any of you ever gone to one of his shows? What did you think? Sound off below!

The Must Have Accessories To Jazz Up Any Outfit

25 to Life: One, Two Punch of Meltdowns