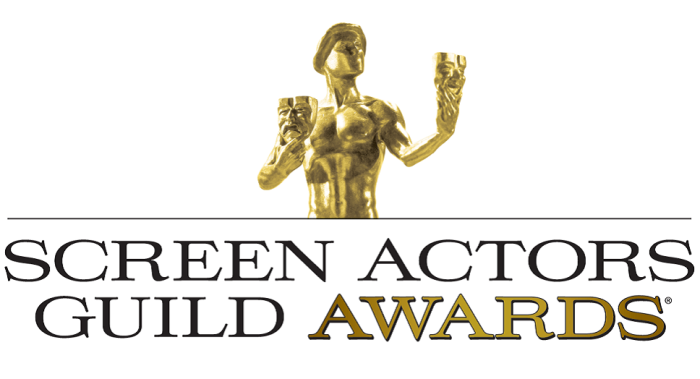 The SAG Awards are usually my second favorite show of the entire year (the first being the Emmy Awards, obviously). I love everything about what the SAG Awards represents: actors 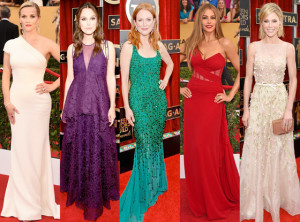 voting and honoring their peers and a lot less politics involved. I personally think they are the most fair award show out of all four and that’s probably why I look forward to them so much.

Unfortunately, I really have nothing to say about this year’s SAG Awards. They were boring. Plain and simple. The fashion was good but not great, the energy in the room was special, and that’s about all there is to say.

EXCEPT for two major moments:

1) Violia Davis winning for best actress in a drama series for How To Get Away With Murder. UHM, hi? Have I not been saying she deserves to win everything for her role as Professor 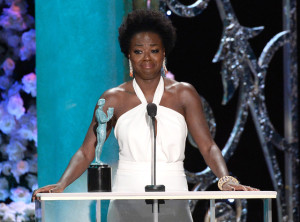 Keating? Now is the time where I can say TOLD YA! Don’t question me when it comes to TV. This woman is so deserving of all the awards, and she is such a freakin’ force! And her acceptance speech! Bow down, bitches. The queen is here to stay.

2) Julianne Moore winning for best actress in a motion picture for her role in Still Alice. Although this was expected, Julianne’s speech just blew me away. “To all you kids in the drama club, you ARE real actors.” This hit close to me, as I was and always will be, a drama kid. Proud of Julianne for taking on this film, and for inspiring young actors.

What were your favorite moments? Were you as bored as I was?

The Heart Wants What It Wants

Get Jacked With Jesse: Arm Workout