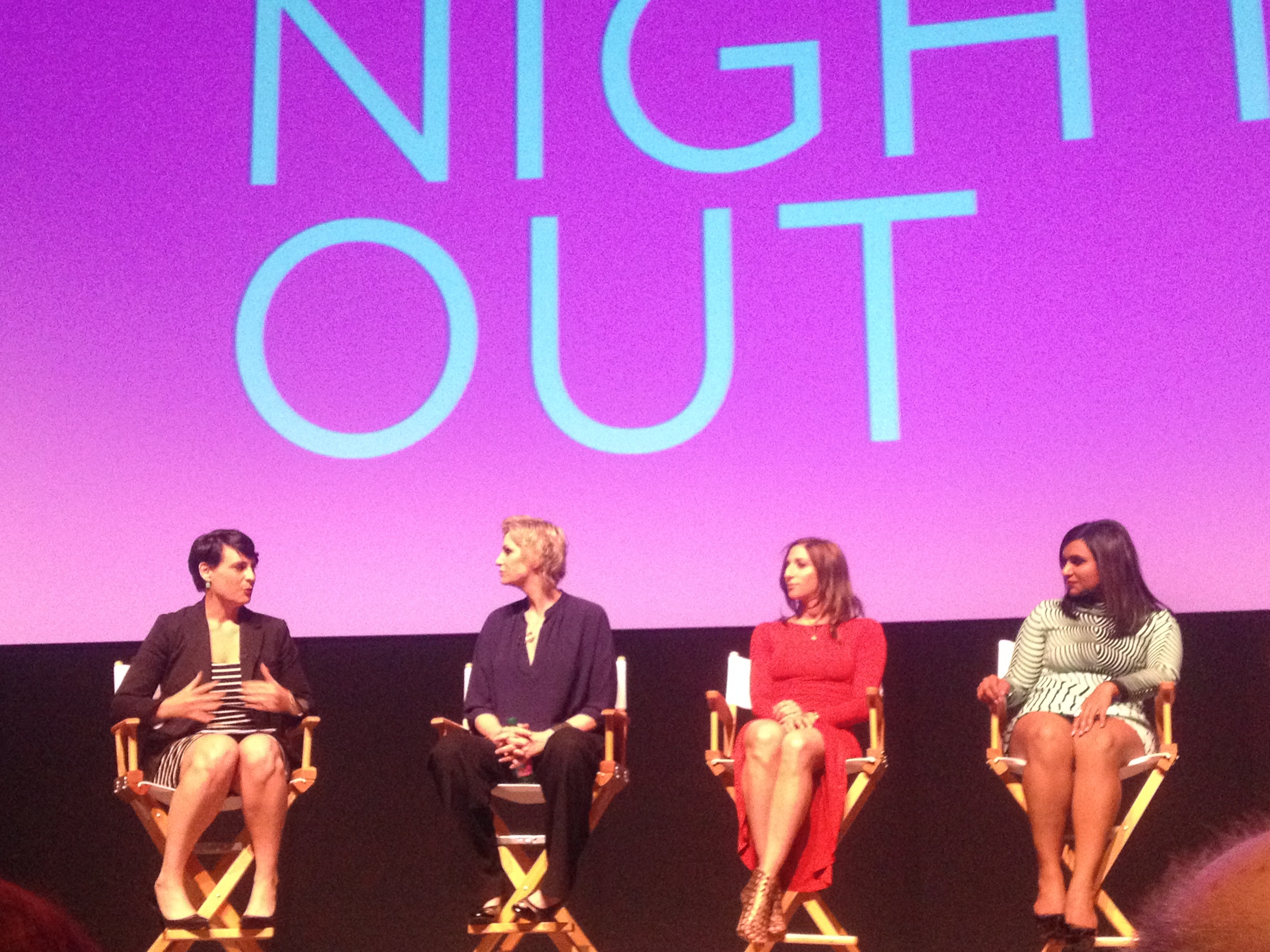 Funny girls do it better people! 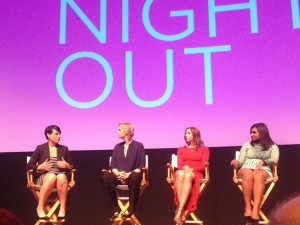 Some of the Top Chef Juniors walked the carpet, bringing in sweet baked treats to hand to the press. They were so cute!

Once the panel began, the women shared stories about working on their shows and how hard they had to work to come up in their career, with Lynch adding that it’s a great time for women in TV and that they are all very fortunate to be a part of it. All women agreed they could never play the typical “worried girl behind the man with a gun you see on billboards” down Sunset Boulevard. How refreshing! 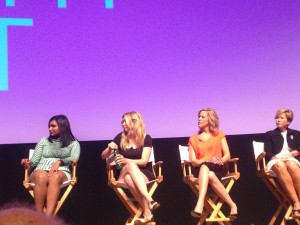 The comedian of the night went to Alex Bornstein who kept informing the audience how much pain her vagina was in after taking her first class at Soul Cycle; She commented that the popular spin class vacuums your soul out through your vagina. I wish I was kidding, but it was hilarious!

Cat Deeley was scheduled to be in attendance as well, but did not make it.

After the panel, super-fans and academy voters fled the stage for autographs, pictures and small talk. For whatever reason, Chelsea left immediately and did not stay to chat it up — something I’m definitely not a fan of. Mindy Kaling stayed for a bit before leaving while veteran pros Jane Lynch, Alex Bornstein and Yeardly Smith stayed until everyone got a picture and/or autograph. Talk about class acts.

I’ve loved attending the Emmy panels these past few weeks and getting to know the casts outside of what I see on TV. Some of the die hard super-fans were a little intense for me — especially when they would reserve 2 rows of seats for fellow super-fans or when they would bombard the panel right after. Sometimes people really need to tone it down a notch. Seriously.

Until next season! xo NM 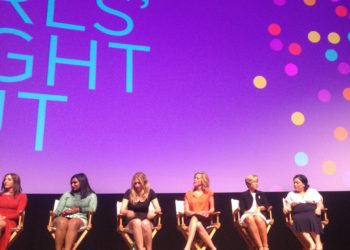 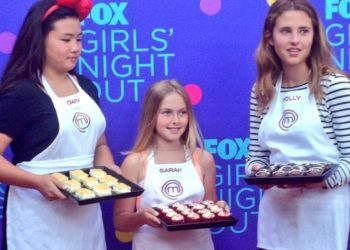 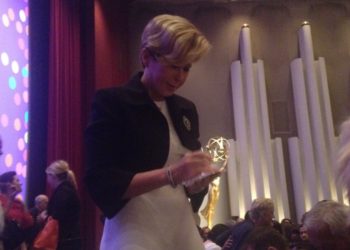 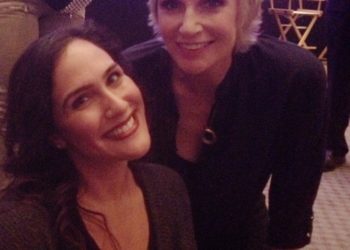 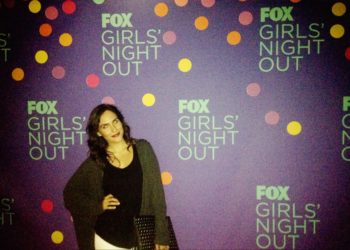 Money Matters & Marriage: Have The Best Day Without Going Broke