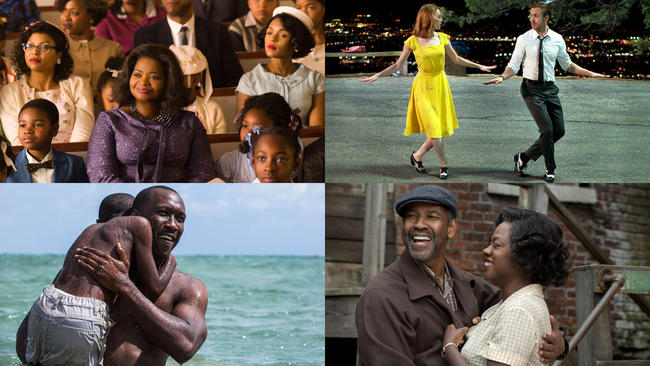 Another awards show in 2017, another night for Hollywood to talk politics. And so it goes, I suppose. Jimmy was Jimmy and it wasn’t great or bad…it was just normal Jimmy.

It’s been an insane Oscars weekend and when I finally got to sit down to enjoy the show live after working in the morning, I could not keep my eyes open. I’m not sure if it was because after the amazing Justin Timberlake show open the rest of the show got kind of boring or if it was because I have not slept all week.

What happened to the glitz and glamour of the Academy Awards? Is it just me or has it lost its golden sparkle? Growing up, I looked forward to the glamour that the Oscars held and I don’t know if it is quite there anymore. It feels as though the show has gotten longer and more drawn out. Could it be because now there is just more than the Golden Globes, SAG Awards, Emmys and the Oscars? We now have the People’s Choice awards, the Critic’s Choice awards, etc, in the more recent years. Perhaps there really is such thing as too much.

Anyways, I know we all had been rallying around Leo and all his noms until he FINALLY won but hello, we have failed to realize Michelle Williams has been nominated four times! And sound mixer Kevin O’Connell had been nominated TWENTY-ONE freaking times until he won an Oscar tonight. If that is not a lesson for all of us to keep going, I don’t know what is.

VIOLA DAVIS for the win of all speeches!!! Viola is in good company as she joins Whoopi Goldberg as the only black woman to receive an Oscar, Emmy and Tony…all she has left to win is the Grammy!

Great to see a win for Iran but maybe I’m just biased.

The fashion compared to the past few years and the last few awards show was on point tonight! So many glam ladies and gents I couldn’t choose. My #1 best dressed of the night was hands down Taraji. 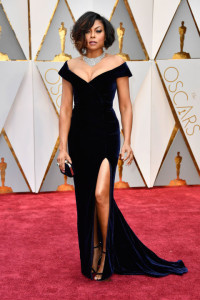 So the real upset of the night…Denzel not winning Best Actor was blasphemous. Like I actually needed to do a double take. Casey Affleck gave a great performance, but Denzel’s character was extremely complex and it was the role he waited years to play. The win should have gone to Denzel for that brilliant portrayal in Fences.

We all knew Emma Stone would win so no shock there. Was her character in La La Land deserving of an Academy Award? No. She did a great job, but it wasn’t “Oscar worthy” in my opinion.

So as I was finishing up this post and getting ready to sleep, the best (and worst) part of the night happened! I was praying for another upset and here we are. Warren Beatty and Faye Dunaway (the original Bonnie & Clyde) announced that Best Picture goes to La La Land but JUST KIDDING, the academy gave them the wrong card! Best Picture actually went to Moonlight, making tonight’s Oscars ceremony even crazier than what happened to Steve Harvey during the Miss Universe pageant. Oh man. That has got to be the biggest burn of all time. I have no more words but I am officially satisfied now. 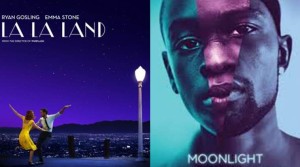 That’s a wrap on awards season y’all! It’s over and I’m finally off to bed! Comment below and tell me what you thought about tonight’s show!

5 Tips For Starting Your Own Blog