Get Your Sundance On 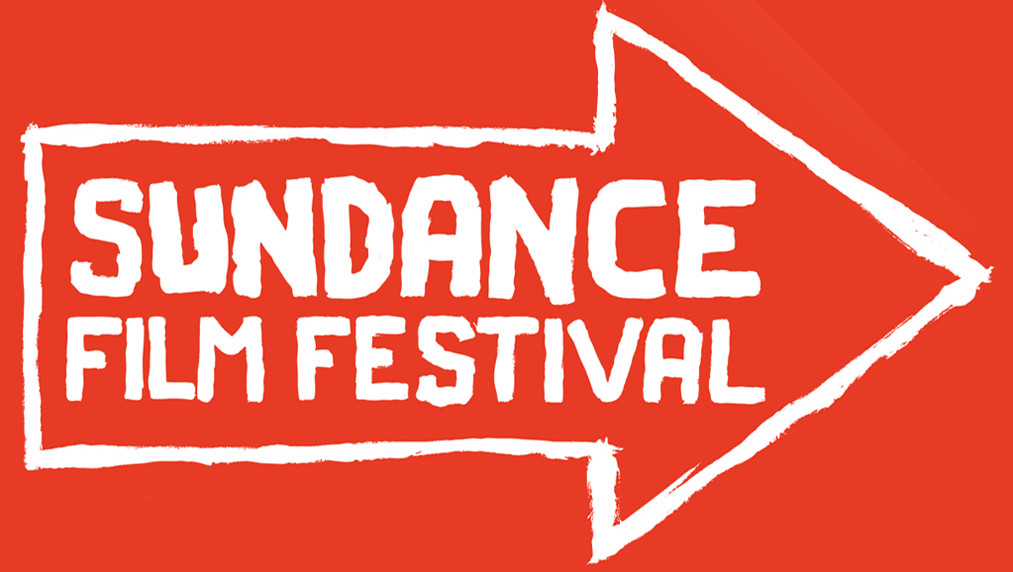 There are very few things more glam than the Sundance Film Festival in Park City, Utah. Our Give Me 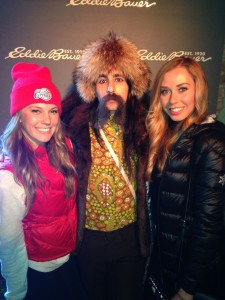 Mora correspondent, Bailee, headed over and got us the scoop!

When you go to Sundance, it can get a bit overwhelming because there is just SO much to do! Any snowboarders or skiers out there? Bailee definitely made time to hit the slopes in between parties, events and watching movies. How could you not?

The city was super crowded and filled with celebs of all kinds at various parties. It’s just like everything you could imagine it being!

While there were so many different things to do, Bailee headed over to the famous Music Lodge where she hung out with Lance Bass and listened to different musicians playing. They were also giving away $30k necklaces! The Music Lodge even had a designated area for celebs 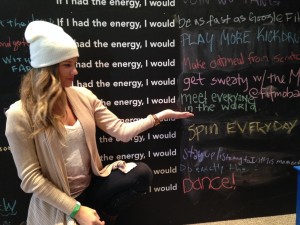 only — equipped with a rope and everything. Lucky for us, we got to see what was behind the rope, right?

The HP event was super tech-friendly as you could imagine with big YouTube screens and live bands playing. If you’ve been to the Sayers club in LA or TAO in Vegas, you would be pleasantly surprised to see both clubs also set up in Party City! Sayers was an underground club much like it is in Los Angeles. Bailee hung out there with Adrian Greenier and his table. The boys were fun, down-to-earth and really friendly.

Other celeb sightings: The blue Power Ranger at The Quaker, Kaskade playing at the Acura event, 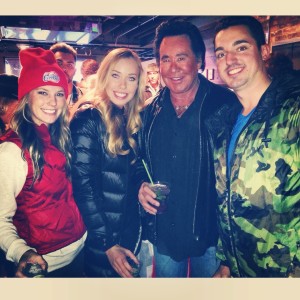 There were so many free giveaways you’d think it was Christmas! From free coats, beanies, snowboarding gear and Native shoes, you could have came back with a whole new closet! Bailee and crew were sponsored by Old Smokey Moonshine, so of course, she had plenty on hand! 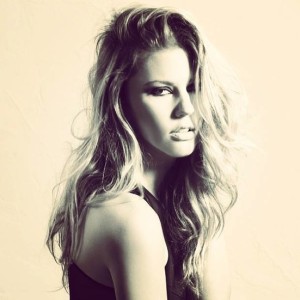 25 to Life: Being Ben The Bachelor