Getting Ready for The Bachelor with 25 to Life 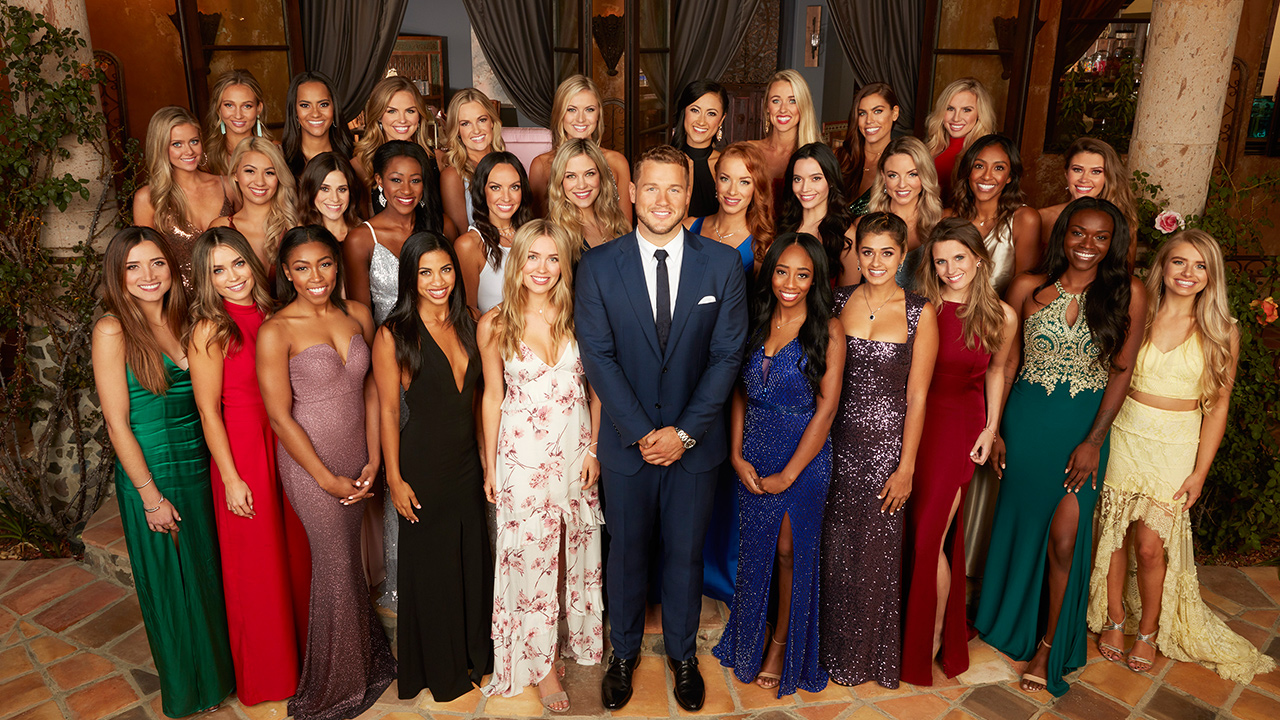 We’re back for another season of 25 to Life next week, but it’s time to do some prep work for the upcoming season of The Bachelor featuring Colton Underwood, the former NFL player slash philanthropist slash virgin slash dog lover. We already know the big things about Mr. Underwood, but what are the top 5 things we can expect from this season?

Lots of talk about Colton’s virginity. And I mean a lot.

As we know, The Bachelor franchise likes to beat simple concepts like a dead horse–not that you should beat a dead horse–like when Arie dumped Becca last season or when they say each season is, “the most [insert emotional, dramatic, romantic word here] ever.” Expect this season to focus on Colton being a virgin a bunch. The girls are going to talk about it incessantly through the first few episodes and Chris Harrison won’t miss an opportunity to bring it up in his chats with The Bachelor. At this point, it’s a broken record, but I’m excited to get past Colton’s virginity and get more into the good stuff, like the possibility of him being in a serious relationship at the end of this thing.

This is actually a good thing and I predict that we won’t see a lick of Tia in person this season. After their back and forth during Becca’s season plus their short lived stint during BIP that ended in tears, I’ve got major Tia fatigue. Frankly, I think Tia has a bit of Tia fatigue, too! Based on her social media, she’s firmly in a new relationship and has been throughout the taping of the upcoming season. It would be in bad taste for her to show up now and decide to hitch a ride on Colton’s emotional rollercoaster. Plus, this season is about him moving forward, not about dwelling on his past relationships.

With Colton being younger than the Bachelors and Bachelorette’s of the past, the girls on this season are much younger, too. of the 30 Bachelorettes, only three of them are 30 or 31 and 13 of the women are 24 or under. That’s a LOT of kids only a few years out of college! Now granted, Colton is 26, but when thinking about a viable long term partner, I don’t have as much faith in a 23-year-old person vs. anyone older than that. And with younger people, younger people problems come up more often. This means dumb fights, petty back and forth, superficial conversations, and a lot less sane decision making than previous seasons.

After the horror of Becca’s season, it sounds like The Bachelor has done a bit more work on the back end to vet their contestants more closely. Chris Harrison spoke to The Hollywood Reporter this week about the evolved process the producers have put in place to scrub the backgrounds of their contestants. The big item to note is a few weeks ago Colton scrubbed his entire Twitter account just ahead of the show’s premier. Even one of the contestants has already come out to apologize for some of her more unsavory tweets from her past. Does this mean that we’ll get more cookie cutter contestants who want to keep their social media image in tact? Definitely. Does this also mean that we get fewer contestants whose past sexual assault convictions slip through the cracks? Hopefully!

Diversity is still important to the show, but is it to the lead?

Of the 30 women on the show this season, at least 10 are women of color. It’s great that the show continues focus on diverse candidates for the show. For all we know, Colton is open to dating (and marrying) a woman of color, but we could say that for several seasons of The Bachelor (and The Bachelorette) after the show’s very public discrimination suit. Though the representation is there, there have still only been two non-white “winners” (Catherine Lowe, Sean Lowe’s wife, being the first and the most recent winner, Bryan Abasolo, from Rachel Lindsay’s season) in the show’s history. Maybe Colton could break the cycle.

Enough about about what we think, what do you think? Tell us your thoughts about the upcoming season in the comments below and we will see you every Tuesday until the finale for 25 to Life on GiveMeMora.com.

Want to follow along as you watch? Our handy worksheet is here.

#LoveYourBodyMORA: Throwing Out The Scale