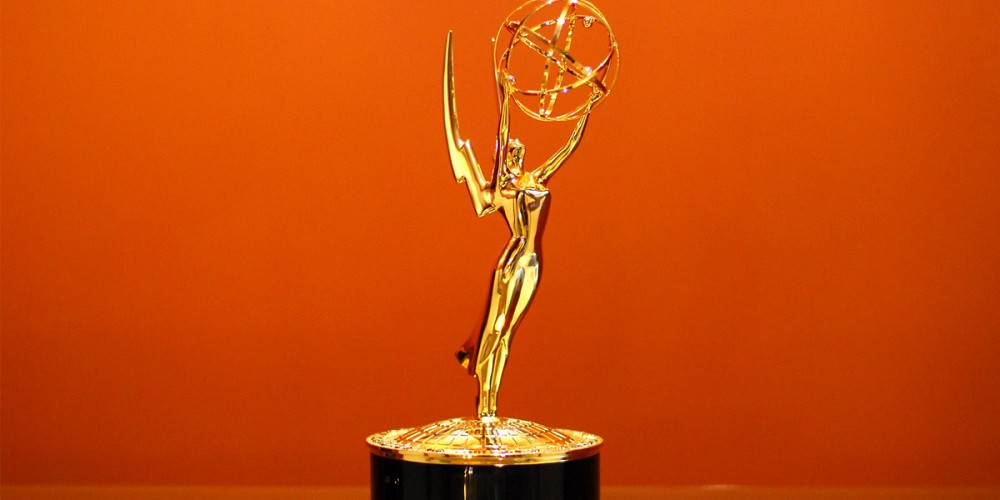 It’s about to be the most magical time of the (my) year because the Emmy nominations were announced this morning! Which meanssss, it’s time to gear up for not only the Emmys, but also the new fall shows will come rolling out in a month or so!

So let’s get into the Emmy noms and snubs cause you KNOW I’m here for it.

First off, can we please address the fact (again) that there are so many shows nominated that are not on regular cable. It’s really a new age in TV that I’m living for. We’ve got such a mix here and as the years go on, more and more digital platforms will be joining the big leagues. The more the millennial demo creates, the more digital will expand.

Now, it wouldn’t be fitting if I didn’t address “Lemonade” with not one, two, three, but FOUR Emmy nominations! I think our girl Beyonce is definitely going to go home with at least one.

I’m super excited to see Viola and Taraji battle it out for Best Actress in a Drama Series, but I’m wondering where the eff was Terrence Howard’s recognition? Why is this guy always getting snubbed?? 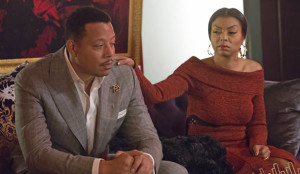 “American Idol” – but we all know Ryan Seacrest will win the Best Host category and he deserves it.

“Jessica Jones” – Hello? This was a huge show for Netflix and a major move with Marvel putting a woman to star as a leading superhero.

“Orange Is The New Black” – They totally skipped over this one this year! I kept reading the list after noms were announced and literally nada.

Julianna Margulies – Last season of “The Good Wife” and no acknowledgement? Everyone is calling this snub the biggest snub of the season.

What I really enjoyed this season is seeing the diversity with the Emmy selections. Looks like everyone has taken a note from #OscarsSoWhite because “Black-ish” has a strong presence this year, not to mention Aziz Ansari also got an Emmy shout-out!

Who are your favorites? Who did you think was snubbed? Sound off below!