Gluten: Should You Or Shouldn’t You? 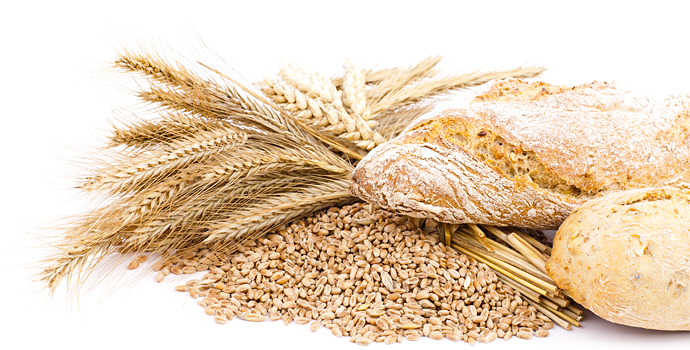 One of the biggest topics in todays nutritional field is gluten. 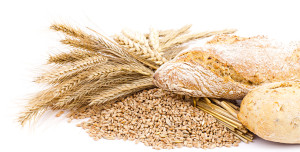 In 2013, one survey showed that a third of Americans are actively trying to eliminate gluten from their diets. [highlight]But is gluten-free just some gimmick or does it truly make a difference?[/highlight] There are multiple studies showing that gluten can actually cause harmful effects to the human body. In this article, I will cover 5 basic reasons to why you should avoid gluten.

1. Gluten can cause Celiac Disease
Celiac disease is on the rise and most people remain undiagnosed. Gluten is a protein composite found in several types of grains, including wheat, spelt, rye and barley. When flour is mixed with water, gluten forms a sticky cross-linked network of proteins, giving elastic properties to dough and allowing bread to rise when baked.
Actually, the name gluten is derived from these glue-like properties. When gluten reaches the digestive tract and is exposed to the cells of the immune system, the body mistakenly believes that gluten is some form of a foreign invader, like bacteria. For those people who are sensitive to gluten, this causes their immune system to mount an attack against it. In celiac disease (the most severe form of gluten sensitivity), it not only attacks the immune system but it also attacks an enzyme in the cells of the digestive tract called tissue trans-glutaminase. Therefore, gluten exposure in celiac causes the immune system to attack both the gluten as well as the intestinal wall itself. For this reason, celiac disease is classified as an autoimmune disease. The immune reaction can cause degeneration of the intestinal wall, which leads to nutrient deficiencies, various digestive issues, anemia, fatigue, failure to thrive as well as an increased risk of many serious diseases.
Keep in mind that a large percentage of celiac patents don’t even have abdominal symptoms, making diagnosis on clinical grounds very difficult. According to one study, over 80% of people with celiac disease don’t even know that they have it .The symptoms might manifest themselves in different ways, like fatigue, anemia,etc.

2. Gluten can support the formation of cancer cells
Gluten has been strongly associated with creating cancer cells (especially with people suffering from Celiac disease), and there are many case studies that prove this. Gluten protein clogs up your bodies overall system, de-mineralizing and hindering your body from absorbing minerals in the best way, leading to an overall weakening of your white blood cells and immune system. With you immune system collapsing due to gluten products, cancer cells continue to grow and your body becomes more susceptible to illness and infection. 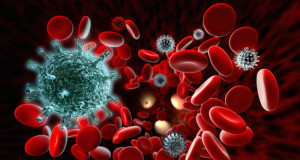 3. Gluten products have a direct link to brain damage
Even though gluten operates in the intestinal track, it can also have severe effects on the brain. In a study of patients with neurological illness of an unknown cause, 57% of the patents had antibodies against gluten in the blood. This neurological disorder is known as cerebellar ataxia, a serious disease of the brain that involves an inability to coordinate balance, movements, problems walking, talking, etc. It is now known that many cases of ataxia are directly linked to gluten consumption. This is called gluten ataxia and involves irreversible damage to the cerebellum, a part of the brain that is important in motor control. By eliminating gluten, we can prevent and help cure some mental illnesses.
If you have any neurological problems and your doctor doesn’t have a clue what is causing them, then it makes sense to try removing gluten from your diet. Several disorders of the brain respond well to a gluten-free diet, including autism, schizophrenia and a rare form of epilepsy.

4. Wheat Gluten May be Addictive
How many of you have an unnatural craving for things like bread, pasta, and donuts? Well, there are many people who believe that wheat may be addictive. Even though there is no proven evidence that this exists, there are some studies suggesting that gluten may have addictive properties. When gluten is broken down, the peptides that are formed can activate opioid receptors. These peptides (small proteins) are called gluten exorphins. Given that gluten may increase permeability in the intestine (at least in celiac patients), some believe that these exorphins can find their way into the bloodstream, then reaching the brain and causing addiction. Gluten exorphins have been found in the blood of celiac patients. It is well known in various food addiction circles that wheat is one of the most addictive foods there are (right after sugar). This doesn’t prove anything of course, but it’s something to keep in mind. 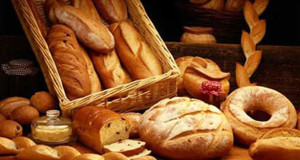 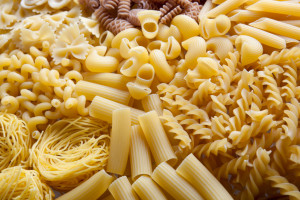 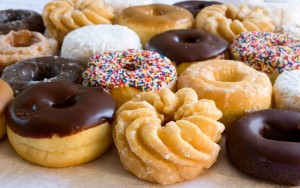 5. Gluten is associated With Autoimmune Diseases
Like I mentioned before, Gluten may cause autoimmune diseases. But what is an autoimmune disease? An autoimmune disease is when your immune system attacks things that are found naturally in the body. All autoimmune diseases afflict 3% of the population in the world, that’s 203,257,072 people.
Celiac disease is not the only type of autoimmune disease affected by gluten products. Many studies have found strong statistical evidence that gluten may also cause other autoimmune diseases, including:
• Hashimotos Thyroiditis (Hypothyroidism)
• Type 1 Diabetes
• Multiple sclerosis
Of course, it is far from being definitively proven that gluten causes harm in a large percentage of people and that most people would do best by avoiding it.
This area is in desperate need of some more research. However, the evidence that we DO have is pretty damning. Until more research is done, I think the cautionary principle should apply… why eat something that is likely to cause harm, when you could eat something else instead that definitely won’t harm you?

In my journey to cure my autoimmune disease, I have eliminated all gluten products and have never felt so good. Im leaning out, im gaining more muscle and my mind/body feels energized. So I challenge you, for the next 30 days, try to slowly eliminate gluten from your diet. Instead of reaching for wheat products, switch to gluten free breads and pastas.   By doing this together, we can cure ourselves of all diseases associated with gluten. Thus, creating a happier, more healthier you!

If you have any questions, feel free to ask me on here!

FRYday Pick of the Week

Why It’s Beneficial To Be Frugal