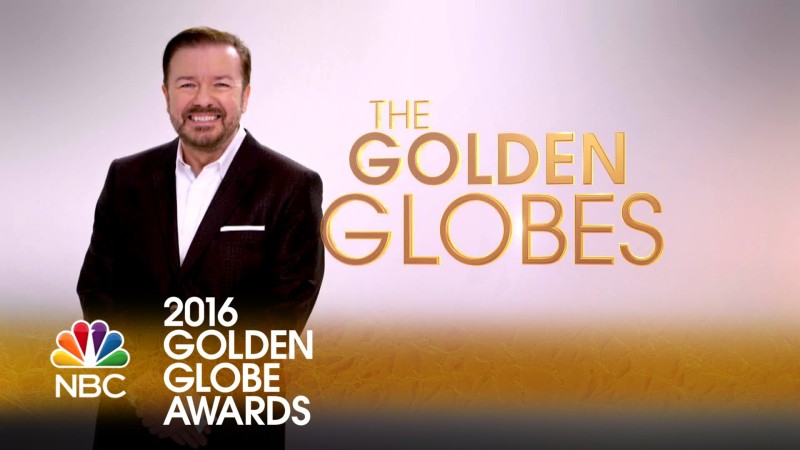 Besides the Emmys and fall TV season, awards season really is the most magical time of the year for me. With Ricky Gervais set to host (again), I was super excited for the Globes to set off the season!

We all know the Hollywood Foreign Press Association is all politics, so it’s important to take the show with a grain of salt and just let yourself be entertained!

As usual, Gervais delivered and kept the show light and playful. There was a wide selection of presenters from Channing Tatum and Jonah Hill, Amy Schumer and J Law, Taraji P Henson and Terrence Howard, just to name a few. Apparently no one got the memo that it was LIVE because they could not stop themselves from saying curse words on air (thank G for that 5 second delay, y’all) – kiiiind of annoying.

Let’s talk about some of the stand out moments for a minute, since let’s be real, there weren’t too many.

Rachel Bloom won Best Actress in a TV series for her role in Crazy Ex Girlfriend. Kind of surprising, as I had my money on Gina Rodriguez, but okay. Here’s what I didn’t know: Bloom was discovered through YouTube! Crazy Ex Girlfriend got off the ground because Rachel Bloom was already making moves in the digital sphere. I’ve been saying it for over a year, digital is where it’s at and this is the proof. Congrats to Bloom who is also the executive producer on the show #PowerLady!

Jon Hamm FINALLY wins for his portrayal of my man Don Draper in Mad Men! I have to admit, I would have been super pissed if he didn’t. BUT. Lady Gaga, anyone? Did anyone see that coming? And did anyone see the shade Queen Latifah was throwing during her speech? Sound off on this below in the comments, because I am dying to read your comments.

Denzel Washington won the lifetime achievement award! So deserved. The man has not aged. I love that he brought his family up there with him, but I have to say, I’m a little disappointed at how unprepared he was. ONE actor gets chosen every year for this award and Denzel couldn’t get it together by bringing up his glasses or having a back up speech? Give me a break. It’s disrespectful, and as a viewer, I was annoyed. Luckily, he was able to charm his way out of it.

Taraji P. Henson also won for her portrayal of Cookie Lyon on Empire! If you’ve been catching up with me on here or on social media, you know I am the ultimate Empire fan and I think Taraji could do no wrong, honey. Cookies for everyone!

I love how real J Law is and I love seeing her win each and every time. She’s effortless and flawless.

So this was pretty much year of the men. Almost all of the men brought their A-game with their fashion, but it was also another year of men winning across the board in the creative categories. Anyone take note of the lack of women creatives winning? While the roles have gotten better, the lack of behind-the-scenes power women seems to be a common theme and still a freaking problem in Hollywood.

Also, where was The Modern Family cast?

And lastly before we get into the fashion…

That’s all I have to say.

Now, let’s get to the best part!! FASHION. Staying away from doing a “worst dressed” category, because to each their own! Even the men wearing make-up and getting too much Botox. You do you, boo boo! 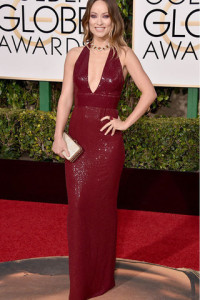 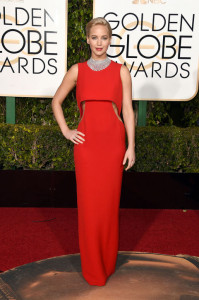 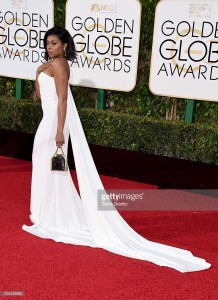 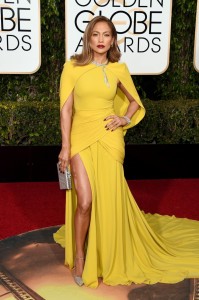 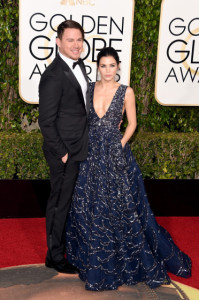 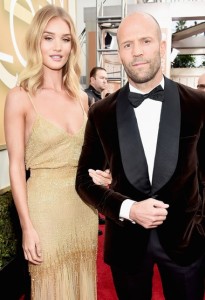 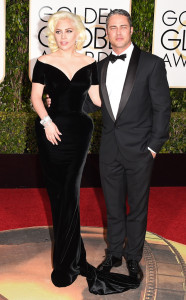 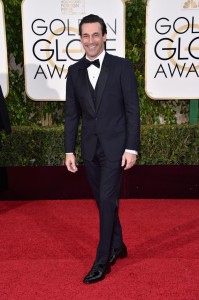 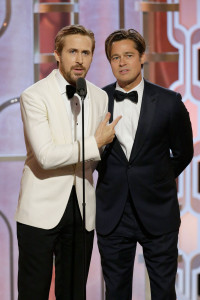 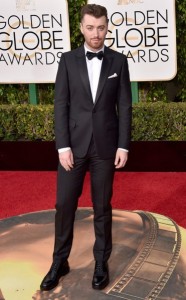 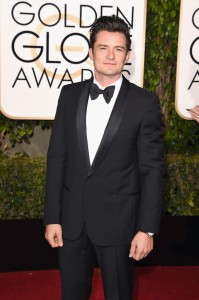 That’s a wrap on the Golden Globes! What did you guys think? Leave a comment below!