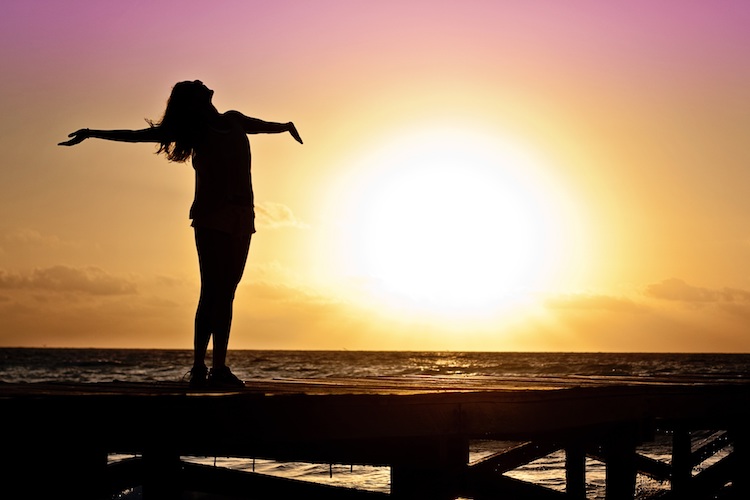 I never thought I would say I was experiencing growing pains in the later half of my twenties. I would actually go as far as to say that 2018 was the year I grew into myself the most. It’s feels like I’ve lived 9 lives in 10 months, each time feeling born again.

If you’re intro astrology, your trusted metaphysical professionals have also been telling you that this a period of transition, change, and growth.

They don’t call it growing PAINS for nothing. Growing hurts. It tests you, pushes you, and it even hurts the people around you who have come to depend on who you were versus who you are transitioning into.

Over the past few months, I’ve been putting myself first. Samantha Jones’ “I love you, but I love me more” has been a MOOD.

It’s been hard. Setting boundaries and actually learning how to put yourself above everyone else when you have never done it before is difficult. I always joke that I am the “needy friend,” and lately, I have not been. If someone isn’t making me a priority, I am no longer making them one.

You get what you give.

I’ve had to learn how to move different. I’ve had to find strength deep within myself to say “okay, I’m giving so much and not getting the same in return. The only person this is hurting, is me.” The definition of insanity is doing the same thing over and over again expecting different results. How insane am I if I continue to give and give without receiving in the same capacity? No one else is hurting but me.

The happiest people I’ve found are the ones who are a bit selfish. Now, I’m not saying go be a selfish a-hole. But the truth is, if you don’t put yourself first, no one else will. No one is going to ride harder, work harder, love you harder, than YOU. Fortunately & unfortunately, that’s the reality.

To be honest, I’ve had a really tough time during this transition. Moving differently is a total learning curve. I’m a giver at my core, and I’ve been learning to give to myself instead of everyone around me. There have been a ton of tears and a lot of anger.

Growing pains can come at any age. Growth is a good thing. It’s a painful thing at first and an empowering feeling once you learn how to navigate the changes. I’m still learning how to grow into the new version of myself.

How To Stay Active While Working In The Office!

My Tribute To Bronx The Husky