If You Ain’t No Punk, Holler ‘We Want Prenup’! 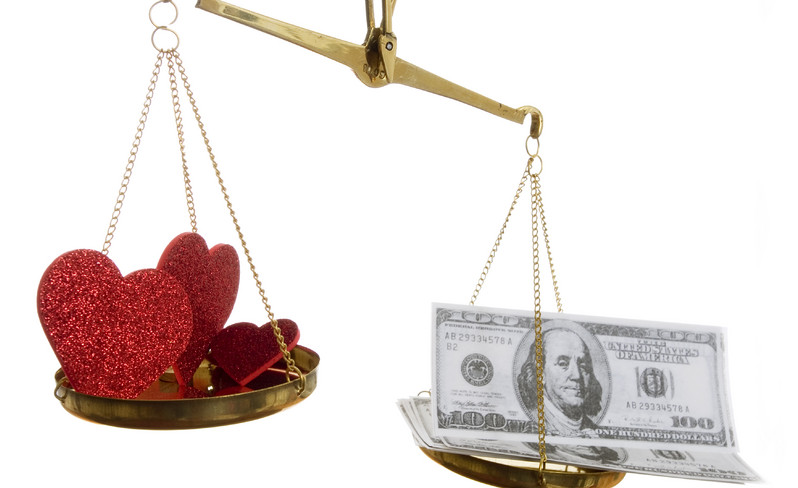 Prenups are a hot button topic these days, but everyone is so afraid of actually 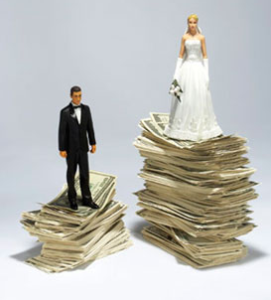 talking about it. I was at my grandparents’ house for dinner last night and the topic of prenups came up. When these topics come up I tend to play all sides so I can really understand other point-of-views. So, I listened, asked questions and let people battle it out with their opinions.

Many of the females said they would be hurt, offended and would most likely call off the wedding if their significant other had asked them to sign one. The men said that they don’t see a problem with having a prenup and will most likely have their wives-to-be sign one. And if she freaks out and makes a deal out of it? Well, according to them, she’s in it for the wrong reasons. 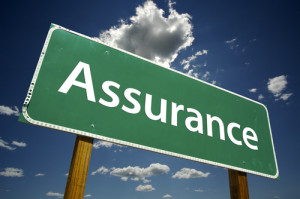 me, signing a prenup is a sigh of relief on all sides — you can just focus on getting married and sharing your life together instead of wondering if your soon-to-be spouse is in it for the wrong reasons. I don’t see anything wrong with it, quite frankly. I do, however, see something wrong if this isn’t discussed beforehand and the person just brings it up days before the wedding. Prenups, if dealt with respect and in the correct manner, should not become an issue.

“If he or she thinks I’m after their money, then they really shouldn’t be with me…” blah, blah, blah…this isn’t about YOU. Business owners & heirs to millions need to make sure they are protected, should shit hit the fan.

Let’s get a thread going on here, or tweet me (@NicMoraXO), and tell me what you think! Let’s get it started!

25 to Life: A Cacophony of First Person