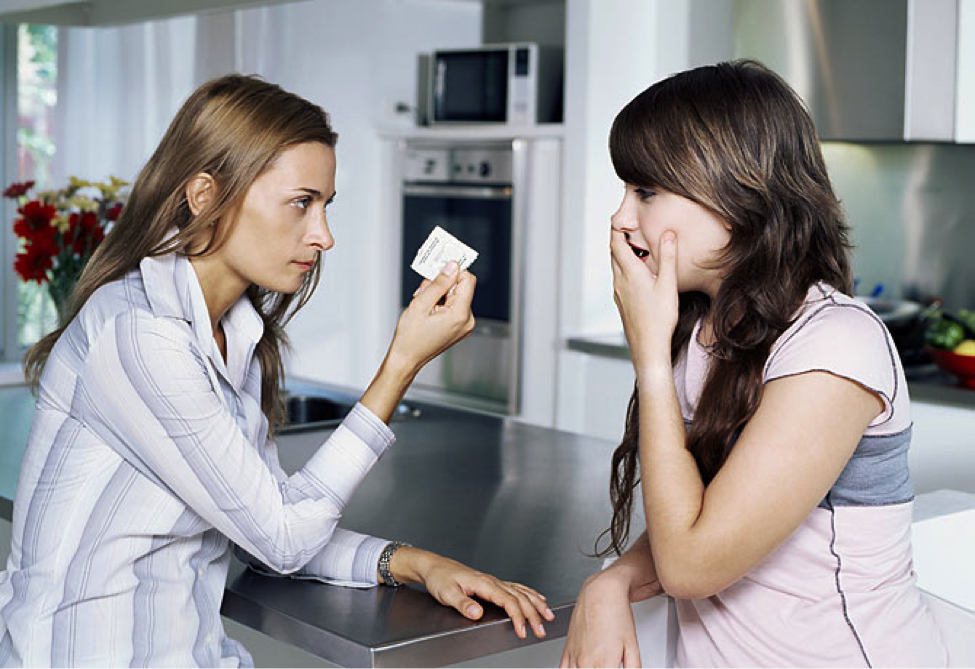 The other day I was reading up about female entrepreneurs and an article on Refinery 29 titled “How Talking To My Dad About Sex Changed My Life” caught my attention – you definitely don’t hear that phrase every day! Curious, I decided to click and read.

The author, Meika Hollender, is the Co-Founder & Marketing Director of Sustain Natural, a company that creates non-toxic, organic sexual wellness products (condoms, lube, etc). And guess who her business partner is? Her dad!

Besides wanting to read MORA on Meika because she seems pretty flipping amazing (not gonna lie, I ended up reading quite a few articles about this #bosslady), you best believe I was hooked on reading about how her father and her have a very open and honest relationship about sex. Just FYI, Hollender clarifies that they do not discuss sex in detail AKA fave sex positions and the like are NOT discussed!

So, Hollender’s piece on Refinery 29 got me thinking about my relationship to my parents and our relationship surrounding sex.

Do Persian girls even get a sex talk from their parents?

I didn’t get a “talk”, but we definitely had several discussions and even 10 years later, we’re still having them honestly, openly, and with no shame.

The community I come from is, I have to admit, a little bit behind on the times with these things. It’s often believed that Persian Jewish girls should not be having sex until marriage .

Where are my first generation American peeps at? Is it the same for you? Did you get a sex talk?

Unlike Hollender, I never really discussed sex with my dad, BUT he also never told me not to have a boyfriend. In fact, he encouraged me to get the experience(s). Then I actually started dating in high school and I think he freaked out a little.

*Cue him coming outside when a guy I was seeing in high school honked for me to come out instead of coming to the door or calling me.*

I hit the jackpot with both of my parents, especially as a Persian Jewish girl. They let me know that it was okay if I wanted to have sex as long as it was with the right person who was deserving of that part of me. Funny enough, that caused me to not want to give up ASAP. There was no need for me to feel like I had to rebel and instead, it allowed me to question my values before I were to make any decisions regarding my virginity. 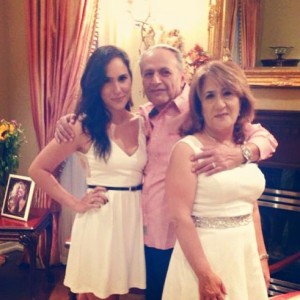 When the time came (no pun intended) to discuss the topic of sex as an adult, my mom was all ears. Because no one in this world will ever know me better than my mama, she told me that based on my personality & emotions, sex is something that could very well cloud my judgment, as well as cause me to be more attached to someone.

She laid out the pros and cons, ways to protect myself, and then she let me decide what I wanted to do. Sex is a part of life and it’s an integral part of our intimate relationships. Ultimately, both of my parents taught me that the decision of whether or not to have sex before marriage was up to me. Cultural standards and/or expectations need not apply.

I’ll always appreciate my mom for being “the cool mom”, my dad for being open minded and both of them for never making me feel embarrassed about having questions even to this day.

Instead of making sex something that was forbidden or a taboo topic (as it is in many cultures), they made it a topic that became normal to talk about at our dinner table. You can guess how many nights a week our friends were over for dinner! 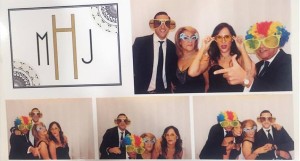 So there you have it folks, that’s how the Mora’s tackle the sex convo! Your turn to keep it real with me and share some stories!

A special shout out to Refinery 29 and Meika Hollender for the special post that inspired me to put it out there and get the uncomfortable conversation started! I promised you guys I would start sharing some MORA about my personal life and what it’s been like growing up as a first generation American – it’s been super hard but extremely rewarding so thank YOU for making it worth it.

Why I Decided To Work With An Empowerment Coach