The London Series: Photographs Around The City (Pt 1) 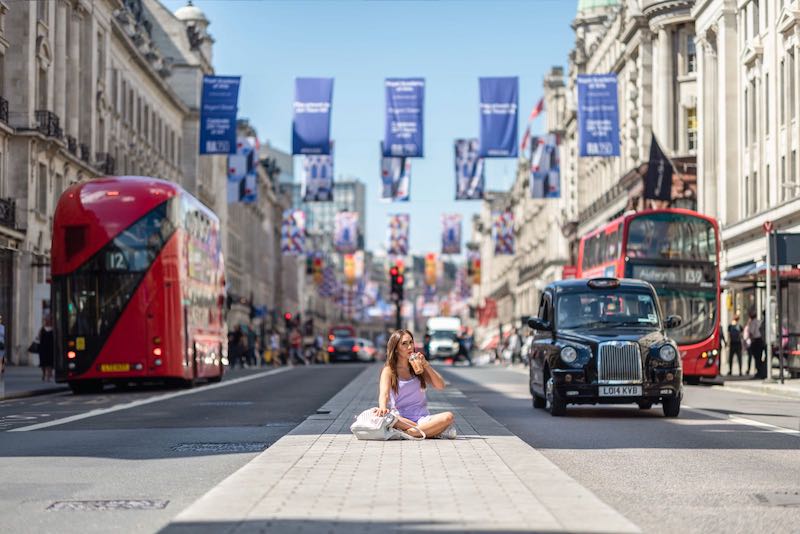 It’s been about a month since I got back from London and I’m still experiencing those post vacay blues. I’m in denial that it’s really over. Cue the waterworks and hold up your DRAMA QUEEN flags. I know, I know.

For me, London is the greatest city ever. You know when you go somewhere and it feels like home? That’s what it feels like for me every time I touch down in Londontown.

Before I arrived, I set up a shoot with one of my favorite London photographers on Instagram, Sebastian. I love the way he captures the city and was really excited when he was down to collaborate. I’m not famous, and I’m not a model, so I always feel weird when it comes to asking a photographer to do a trade-for-press type of situation. Sebastian couldn’t have been nicer and I showed him some examples of the street vibes I wanted to go for.

I love showing visuals, but I also like to let the artist do their thing. When I met up with Seb, it was like we were old friends who hadn’t seen each other in a few years. It was SO easy. We stopped at Costa to grab a quick iced coffee (which I spilled all over my dress of course) and began our photo tour of the city. 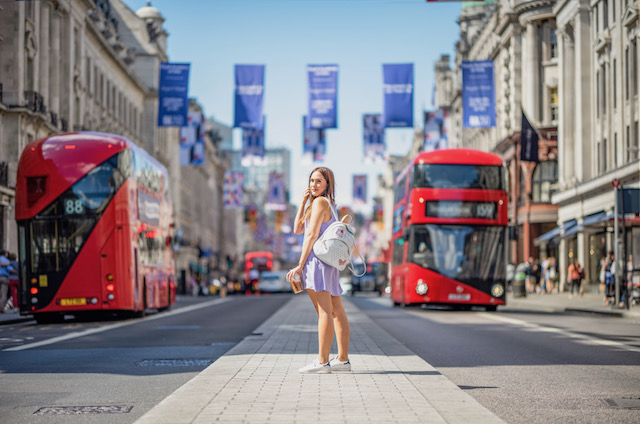 The red, double decker, London buses are something I really wanted to showcase. To me, it’s what makes London the most identifiable. They also give me major nostalgia because the first time I visited, I hopped onto a random bus, sat at the top and just went around the city. 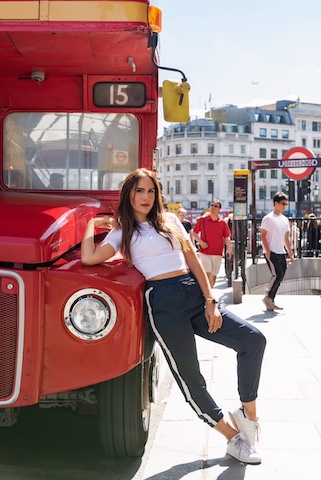 After an outfit + location change (I was trying to channel my inner street style/J Lo vibes), we found an out-of-service bus! The entrance to the underground mixed with the bus made for the perfect shot and I was having a blast. Sometimes things are a bit harmonious and everything tied together perfectly. 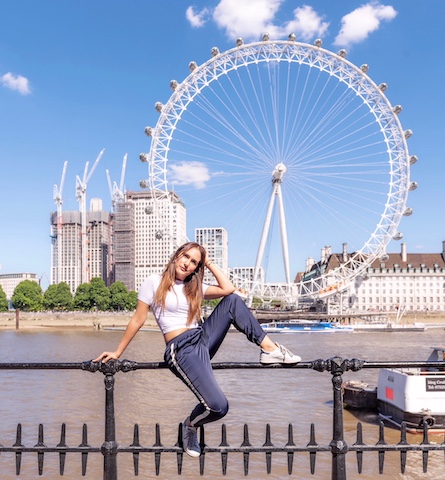 Okay, so full disclosure: I had to trespass to get this shot. And I have ZERO regrets. I almost fell backwards a million times, because duh, I’m clumsy AF. I wanted something cool, yet still showed a London monument. Finding the right body position was tough and sitting on the railing is a lot harder than it looks. 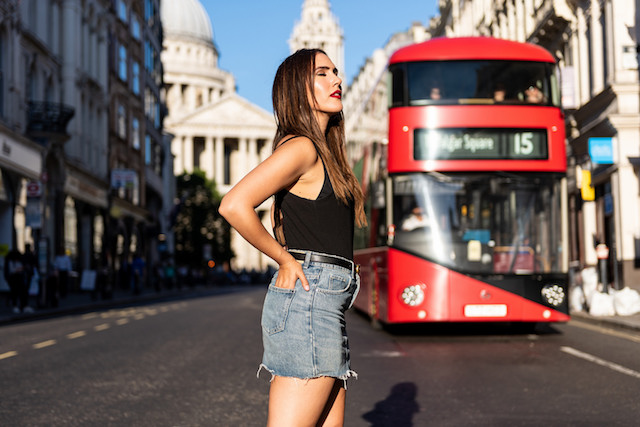 This was towards the end of our shoot, near Saint Paul’s Cathedral. Again, this was probably a bit dangerous, but we got the shot!! I was so hot, tired and sweaty by this point as London was BOILING hot. 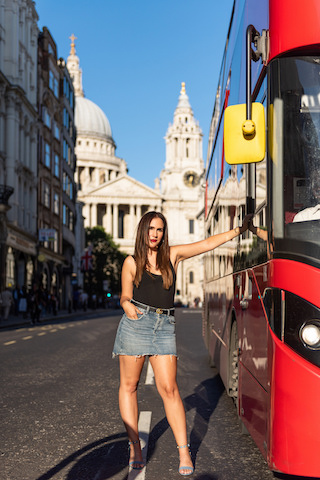 And then the coolest thing happened! The bus stopped for me to pose with it in the middle of the street!

There are so many amazing pics that I have to break these blog posts up a bit! Part 2 is next and it’s ALL the pictures around Saint Paul’s! AKA my favorite of the set.

25 to Life: Hannah Be A Real Ding Dong