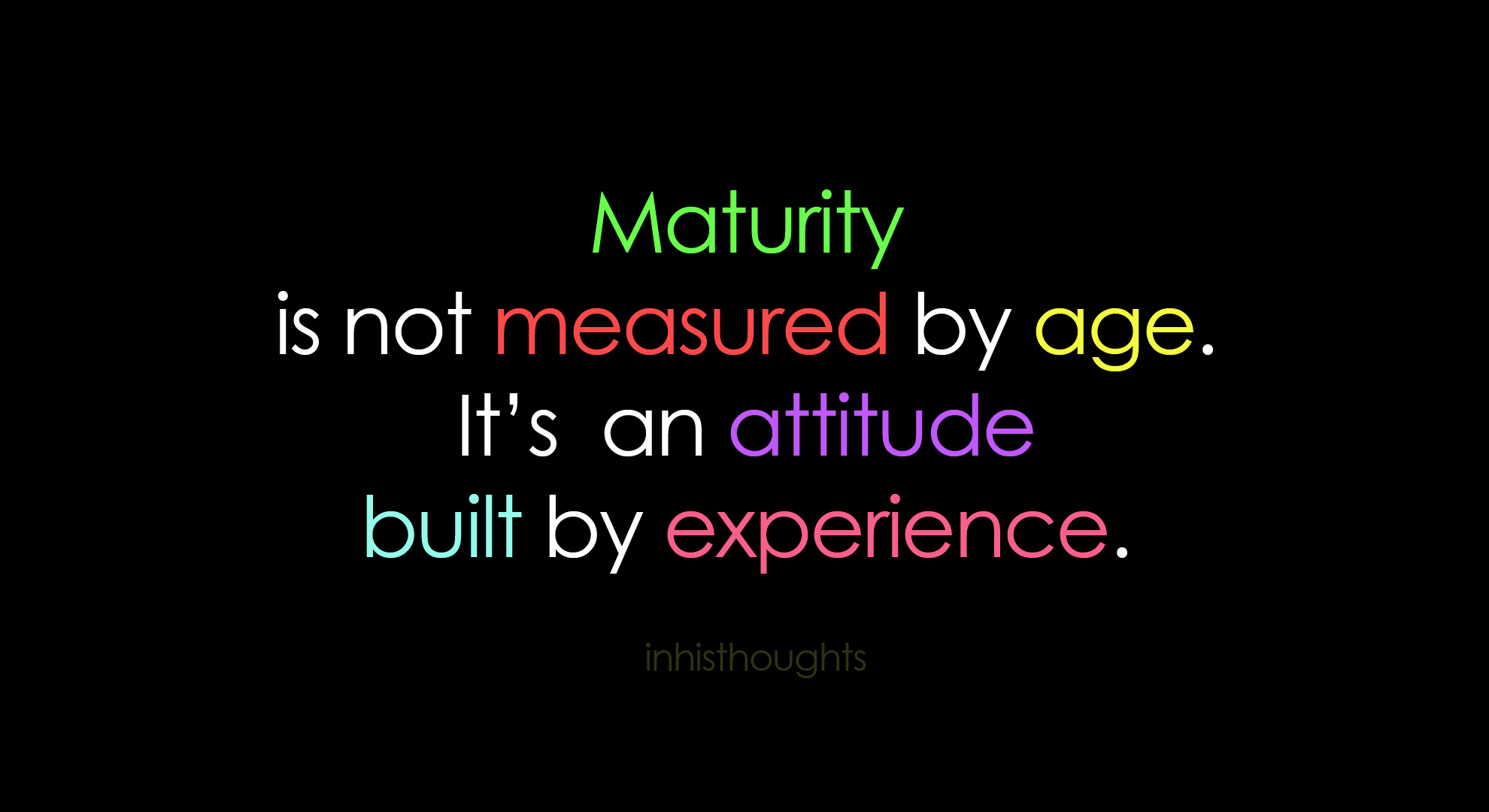 Someone sent me this picture yesterday and I feel like more people need to see this: 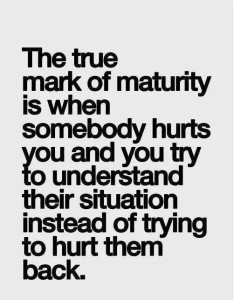 I’ve been feeling a lot of different things lately; I don’t know whether it’s because I’m older and less naive or because lack of maturity in people has been too common…

80% of the time I pride myself on being understanding of different situations that people I’m close to are going through. I often find myself playing devil’s advocate not just for me but for others, too. But as I always say, sometimes a bitch just snaps. And if that bitch is me, you better beware. Here’s the thing though, when you fight, you need to fight fair. You can’t try to seek revenge and hurt the other person. Why? Because it doesn’t solve anything except making you feel better for maybe 5 seconds and then leaves you feeling worse for hurting someone you maybe sorta care about.

Everyone is fighting their own battles, whether your friend tells you about it or not doesn’t mean they don’t have problems of their own. Be kind. And if someone close to you hurts you intentionally or unintentionally, think it through before you attack. You will most likely regret it later. Trust me. A friend of mine once hurt me so much that I just couldn’t take it anymore and jumped on the opportunity to hurt her as soon as it came just so I could have her feel even a little bit of what I was feeling. Cue in the “learning how to censor myself” part. Not everyone can handle brutal honesty — nor do they want it. It was wrong of me and I say that whole-heartedly. But we are humans and we make mistakes. What’s the point of making mistakes if you can’t learn from ’em? Exactly.

Sometimes we all just need a little push to grow up.