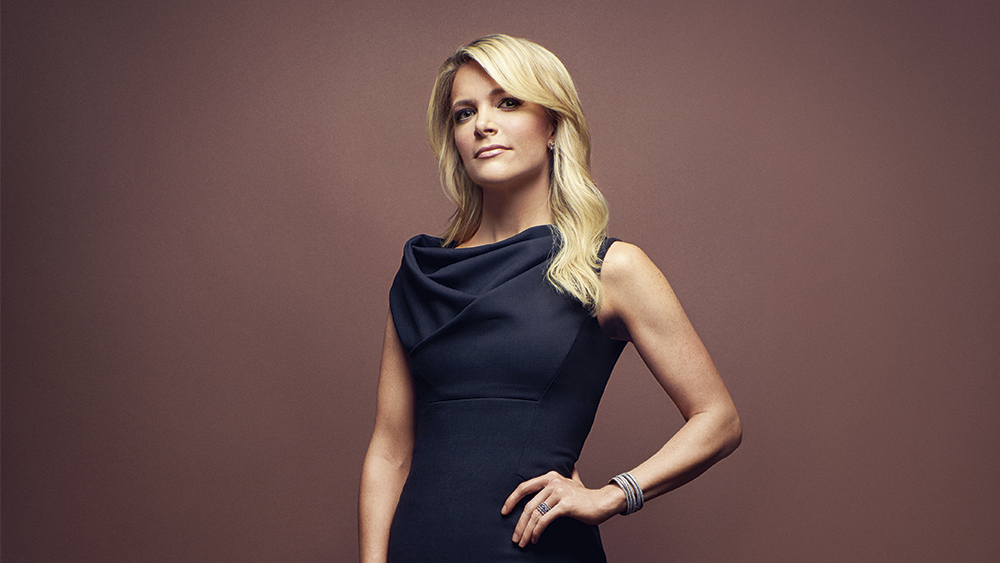 Megyn Kelly just shook up the news world by announcing this morning that she will be leaving Fox News.

Kelly, who had been with Fox News for over 12 years, has officially signed with NBC. She will be taking on daytime television Monday through Friday, an in-depth Sunday evening hard news program, as well as political coverage and other major events with the network.

It has been quite the year for the news powerhouse! She released her book, “Settle For More,” was watched closely as now President-elect Trump attacked her, and according to the New York Times, she caused the most anticipated news contract since Katie Couric signed with CBS.

When the chatter first began about Megyn Kelly shopping around her offer, many outlets called her greedy. To some extent, I had to agree because of the “don’t bite the hand that feeds you” idea. However, as my teacher Marki Costello says, it’s called “show BUSINESS,” and alas, I guess business really is just business. 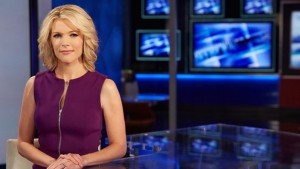 As a host and journalist, I’ve looked up to Kelly as a force to be reckoned with navigating this industry as a woman. For starters, she called out her boss Roger Ailes for harassing her, something many women have to deal with while trying to “make it.”

I first started watching her because my dad LOVES The Kelly File and watches it religiously. As I started training, I came to see that this woman is a freaking machine. Talk about a host knowing their audience, Kelly proves she does time and time again. Every question us viewers have, Kelly asks it for us. As if she could actually hear us. It’s kind of unbelievable to watch.

Am I surprised Megyn Kelly shopped around offers for when her contract expires in the summer? No. Any male would do the same, now proving that she can play with the big boys and WIN. While her salary is currently undisclosed, NBC’s offer allows her to drop her kids off at school in the morning and make it home in time to have dinner with her family. Money aside, that’s a pretty sweet deal. My guess is that the network switch was more about the opportunity it provides. Although, let’s be real… she’s charging a pretty penny – deservingly so.

So there you have it: Megyn Kelly settles for more. Just like she writes in her book.

What a freaking news-filled 2017 it has already been! With this, the Coachella lineup being announced, the Trojans winning the Rose Bowl, the Forbes 30 Under 30 list being released, awards season starting and winter TV coming back, I’m gonna go try to screw my head back on!