The Musical About Frankie Valli and the Four Seasons 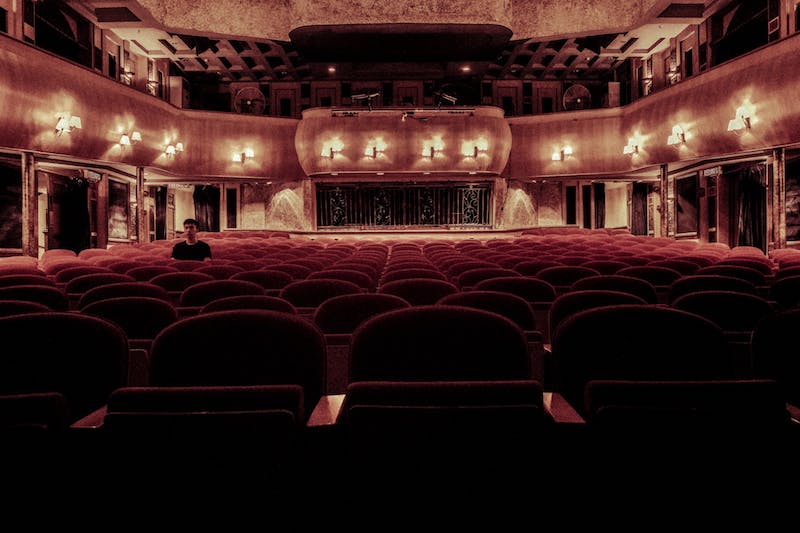 That’s right, the show that has been bringing audiences to their feet is open for bookings still: the fantastic story behind sixties favorites Frankie Valli and the Four Seasons makes for an excellent show that shouldn’t be missed.The story of how these ‘Jersey Boys’ made the big time internationally with songs like ‘Can’t Take my Eyes off You’, ‘Sherry’ and ‘Bye-bye Baby (Baby Goodbye)’ makes for interesting and inspiring theatre besides getting your foot tapping to the rhythm of these early rock masterpieces.

The show has already been a major Broadway and West End hit, and it seems that critics are set to give ‘Jersey Boys’ more accolades than ever before – as the American press already has. This is one of the longest running Broadway shows! Certainly, the standing ovations that have been given by audiences all over the world seem to presage another massively successful run. Tickets for the shows are available, and it would probably be advisable to book early given that the musical’s Broadway reputation and international acclaim is generating as much interest as it ever has. There’s certainly a build-up of excitement leading up to this musical, and tickets for the run of ‘Jersey Boys’ are bound to sell out quickly.

Frankie Valli and the Four seasons (earlier known as ‘The Four Seasons’) have been cited as being the most popular mid-sixties rock band prior to the Beatles. The Four Seasons started out as a New Jersey based band who actually failed an audition in 1960. Fortunately, they did not let this discourage them, and in 1961, they brought out their first album, which failed to hit the charts. Unfazed, they brought out their second album ‘Sherry’ in 1962, and the title track rocketed up the charts to international success.

They followed their initial success with several million selling hits that still get regular radio airplay. Their unique version of ‘Santa Claus is Coming to Town’ is still considered to be one of the best Christmas songs ever recorded, and ‘Can’t Take my Eyes off You’ still makes the romantically minded melt. This is a real ‘Rags to Riches’ (and back to rags) story and’ Jersey Boys’ is a feel-good musical that inspires and uplifts its audience time after time, show after show. Since its initial release in 2005, ‘Jersey Boys’ has been a smash-hit, garnering no less than four Tony awards including ‘Best musical’ as well as the Lawrence Olivier award for best musical in 2009.

The cast of ‘Jersey Boys’ seem to be destined for stardom too, as audiences all over the world cheer them as they would any rock star. Even the most acerbic critics can’t deny that it’s an excellent production.It’s great to have this award-winning show like the ‘Jersey Boys’. Tickets are hard to find unless you plan upfront, but it’s is a must-do priority for fans of high quality musical productions as well as fans of the Four Seasons.

Arranging A Christmas Party For Your Family & Friends