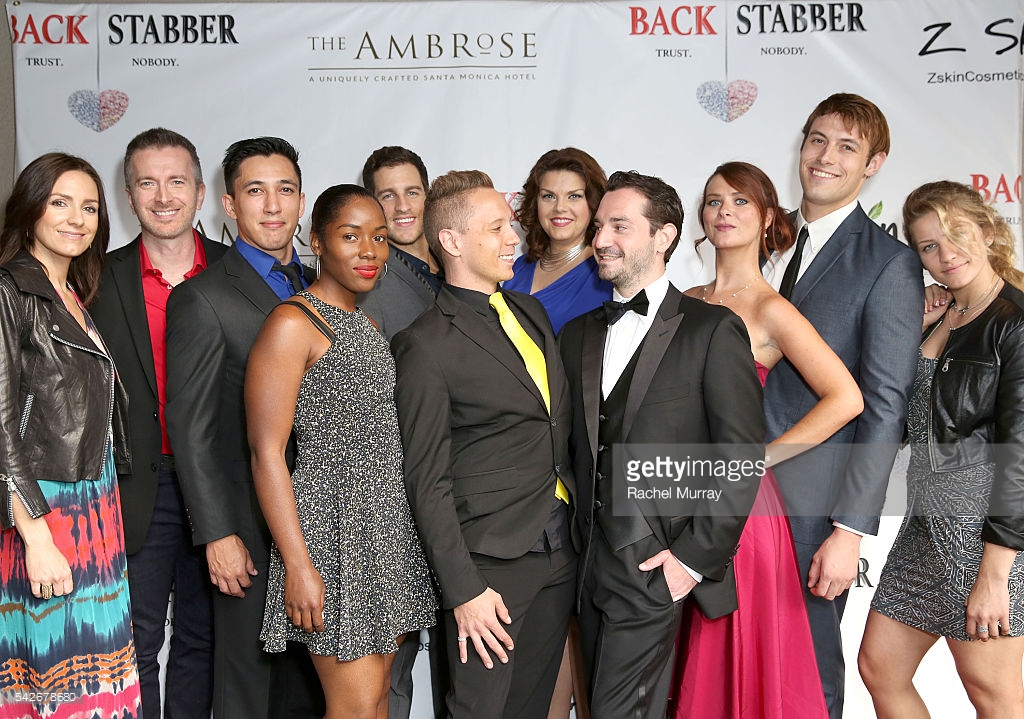 Binge watching TV has become many people’s guilty pleasure (me included!), and with this new digital era of television, it’s now easier than ever to get our fix.

While Netflix may have set the tone for us bing watchers, Amazon is making its mark in the TV world and should not be overlooked.

Both Amazon and Netflix are great digital companies with amazing content, but what I love about Amazon is how they listen to their viewers – the audience holds the power by voting on which pilots they want to go to series. WE dictate the content we want. And I think that’s kind of awesome.

Back Stabber is the newest show to hit Amazon, rating number 1. Created/produced/written/directed by Ryan Zamo, Back Stabber is said by Broadway World to rival Netflix’s House of Cards.

Last night, I headed to The Ambrose Hotel in Santa Monica for Back Stabber‘s premiere party. It was a beautiful and intimate party where guests actually got to mingle and talk instead of all the crazy Hollywood hoopla we’re so used to seeing and/or hearing about. Plus, there was a pretty awesome raffle where they were giving out Voggles! 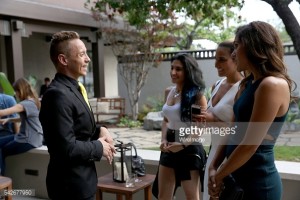 The show’s creator, Ryan, is what I call a Renaissance man – or in this industry, the jack-of-all-trades. After all, he did create, write, direct, produce AND star in his own show. He created Back Stabber while he was in film college in Los Angeles for an assignment and received a ‘C’ on it. Did you hear that film students? Never let a grade discourage you!

Made with a budget of just under $2,000, Back Stabber is proof that content creation is in a new realm and creatives now have endless options on how they want to tell their story. And best of all, that it’s possible to get your story out there. It’s a completely new play space for creatives and I think we are just hitting the tip of the iceberg here.

Zamo is going to be industry gold in no time and I can’t wait to share his story with you all soon!

Head over to Amazon and say goodbye to your weekend! Let me know what you think!

PS – thanks Getty Images for the awesome pics! 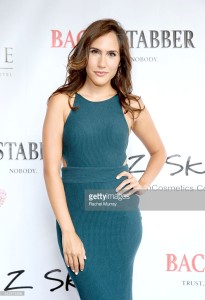 A Less Than Glam Dining Experience…

25 to Life: Elephants in the Room