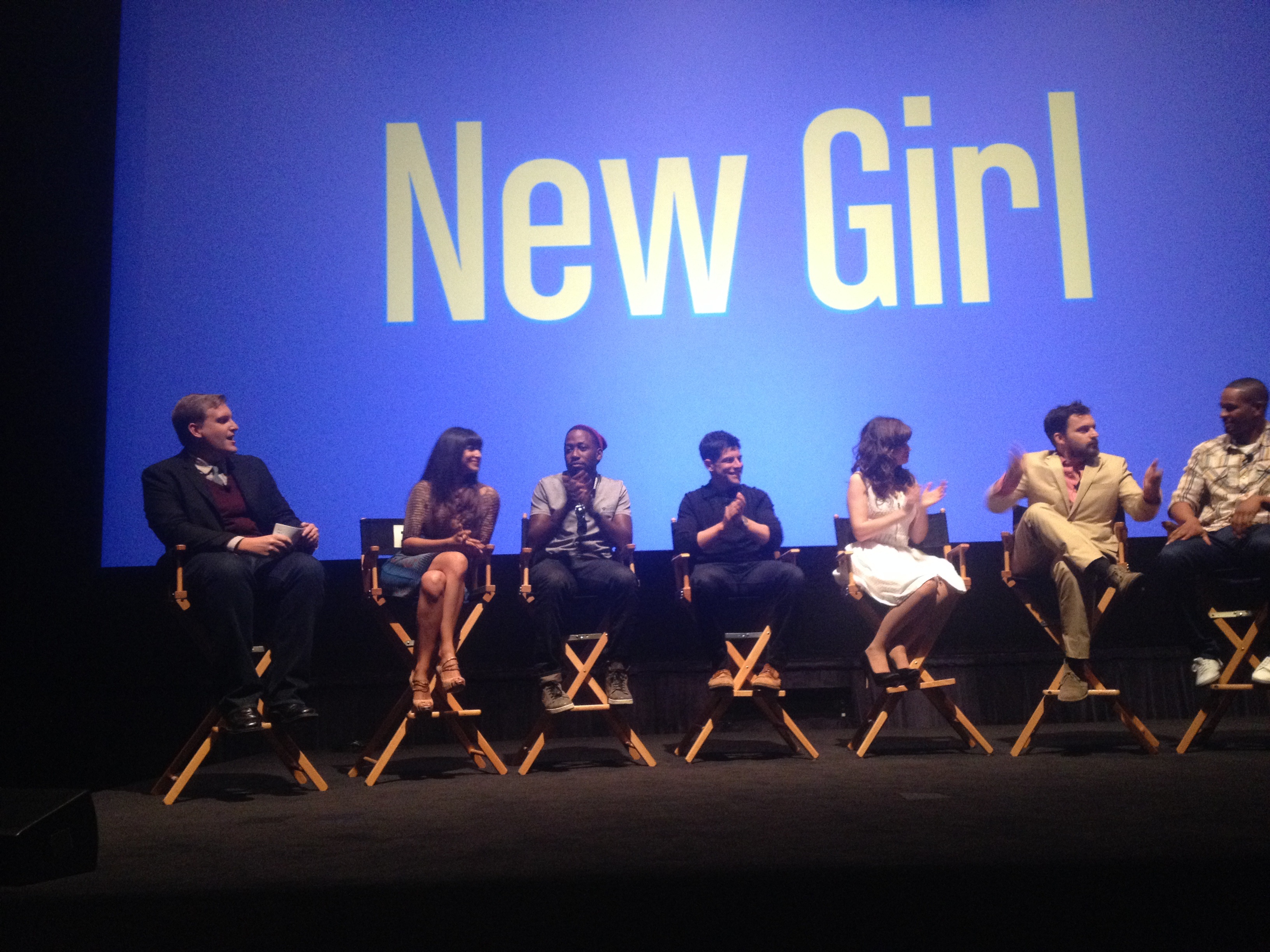 Where my New Girl fans at?! 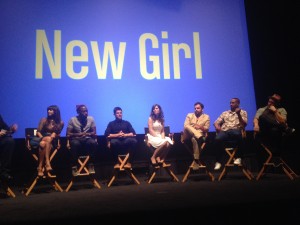 It’s been a few weeks full of Emmy panels and meet & greets with casts from different shows and I’ve loved every minute of it.

The cast is just as hilarious in real-life as they are on TV and their chemistry is undeniable. They sat, chatted and joked around with the entire audience as well as gave us some perspective on what goes on behind the scenes. Let’s just say, there is a lot of pranking going on which ends up being recorded and put in the actual episodes!

After the panel, Zooey Deschanel stayed to sign a few autographs and take pictures with fans while most of the cast 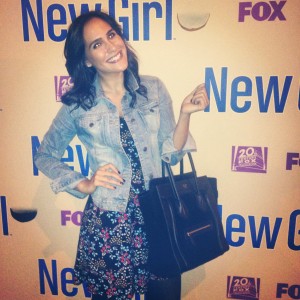 split and left. Huge disappointment that Max Greenfield didn’t stay for one minute — I have the biggest crush on him. Ever. Lamorne Morris stayed the longest, speaking with people and taking tons of photos. He was so sweet and gracious. We have a mutual friend so we spoke for a bit about things in common and there was not one ounce of ego. How refreshing!

The funniest person on the panel, hands down, was Damon Wayans Jr. who is now officially a season regular for season 4! Fun fact: Zooey and Damon went to high school together.

Can’t wait for the upcoming season and hope they score some Emmy’s!

Testify To Hip Hop’s Trending Topics of the Week