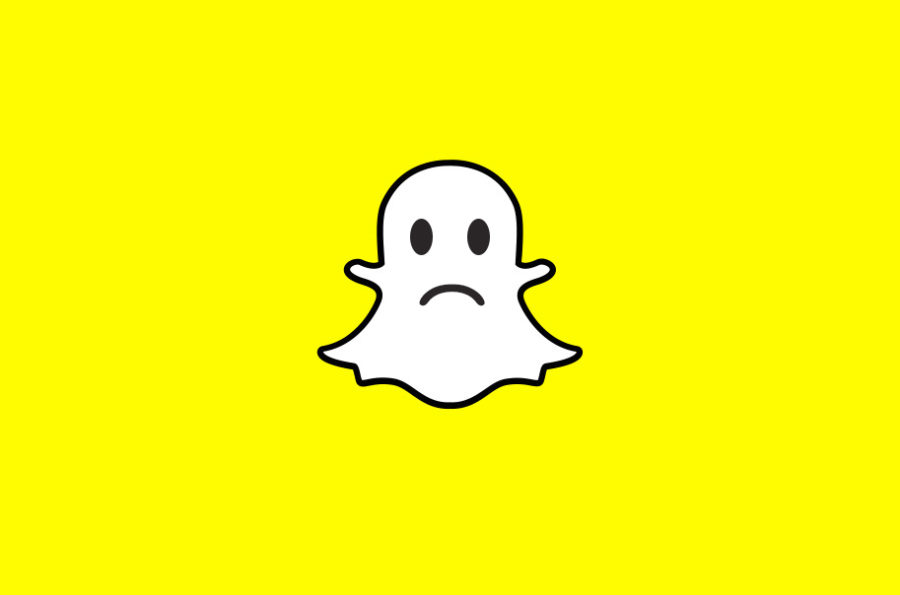 Snapchat just updated their app and it is the actual worst. I thought maybe it was just me and my friends on social media who were considering deleting it, but it looks like celebs are hating the new update as well. I miss the old Snapchat already. This is even worst than the Instagram algorithm if that is even possible!

I dropped into Hollyscoop today to report on entertainment news, and with all the drama about the new update, we knew we had to cover it.

Take a look to see what some of your favorite celebs had to say:

Word on the street is that Snapchat is going to fix the changes and give us our old feeds back on February 28th. It could just be a rumor, but I’m hoping it’s true! Until then…I think I will be sticking to Instagram stories.