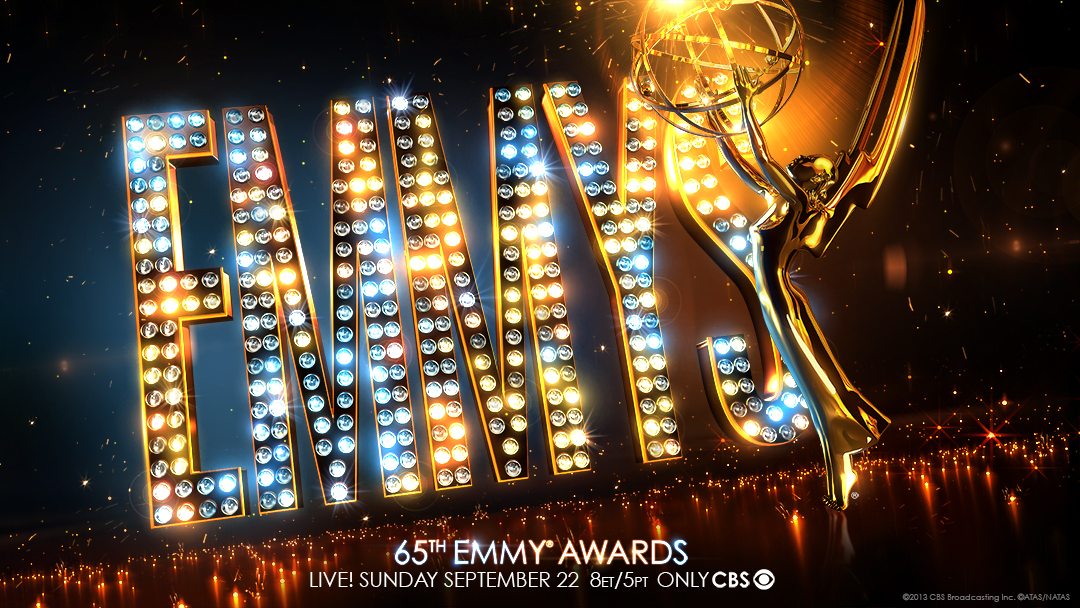 The Superbowl is to men what the Emmy’s is to me — my favorite day of the year. Yes, I look forward to the Emmy’s more than I do the Oscars. Why? It’s simple. I love everything about TV. Love is an understatement, obsessed is probably the right word.

Did anyone think NPH was going to be a bad host? I mean, how perfect was he?! So classy, so talented & so funny. Gotta say though, I think Tina Fey and Amy are going to top him at the Globes. There’s no stopping those two. I think they are comedic geniuses.

Can we talk about peoples fake tans for a second? Will Arnet and Sarah Hyland, you looked almost as orange as I did when I played an oompa loompa in Willy Wonka & The Chocolate Factory. With your salaries, I’m sure you could afford a good one that doesn’t turn you orange. Halloween isn’t for another month hunnies.

65 years of the Emmy’s and this year was only the SECOND time a woman won for best directing (comedy)?! I was thrilled to see several women in TV win this year. This is the golden age of television and us females are making our marks!

The personal tributes to Jean Stapleton, Cory Monteith & James Gandolfini were really beautifully done. I appreciated that they included Cory and that Jane Lynch spoke of his addiction, as it is becoming such a hot topic lately. So it’s safe to say that the Emmy’s had me laughing one minute & crying the next. Bravo, you broke me!

Have to give a shout out to the best school in the world: USC! So proud to see the USC Thorton School of Music performing with Elton! And did anyone see the students from UCLA?! Oh wait…#SorryImNotSorry

There were a lot of surprises this year, one of my favorites being Jeff Daniels’ win for The Newsroom! That show is absolutely brilliant & brings me back to my days at Trojan Vision in our own newsroom. I love that The Voice won best reality competition show, and I’m sure Carson Daily is thrilled that he’s officially relevant again. Speaking of more pleasant surprises…how major was that dance number with all of the choreographers?! Incred. My favorite performance of the night (not that there were too many to choose from).

Before I get to the fashion, I need to discuss the emergence of digital TV. The fact that David Fincher won for House of Cards shows that we are in fact transitioning to watching our shows from our computers. Yes, it’s harder to become a successful web series than TV series, but this year’s awards showed that it IS possible. Digital is the way of the future. Netflix has expedited this. While I will always prefer to watch my TV on what it’s supposed to be watched on — a television set — more and more people are tuning into their computers. I guarantee you by next year one fourth of the nominees will come from digital platforms. This is just the beginning. Can you get with the times?

Alright people, you know it wouldn’t be a Nic Mora post about the Emmy’s if we didn’t talk about FASHION!!!!!

Here are my best dressed nominees… Taylor Schilling stunning in white (even after labor day): Rose Byrne pulling off a crop top dress. So major!: Who was your best dressed nominee?

Arranging A Christmas Party For Your Family & Friends