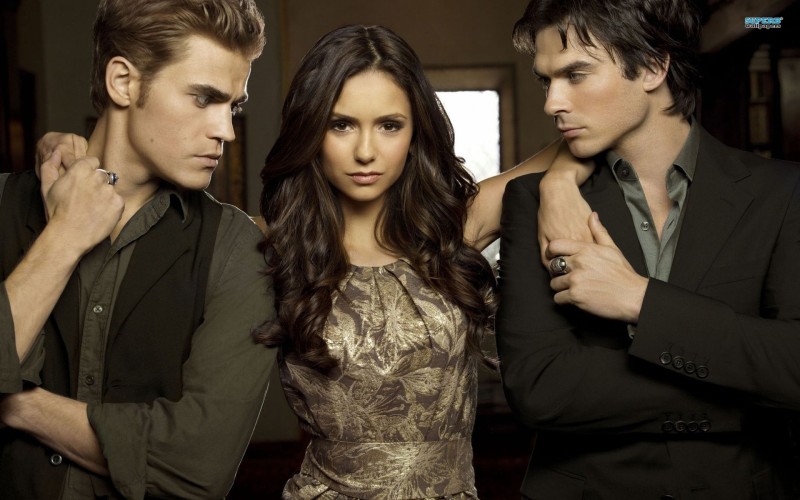 I have been obsessed with The Vampire Diaries since it first came out. What’s not to love? Sexy cast, 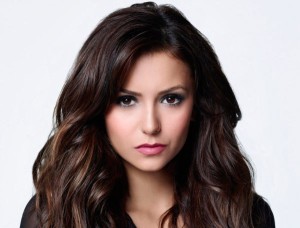 great story lines, and lots of passion. Sounds pretty dope to me.

But, alas, with every great TV show comes a dramatic end. And the time has come for lead actress, Nina Dobrev after 6 seasons.

I’ve just spent the most beautiful weekend on Lake Lanier in Georgia with my own TVD Family, the cast and crew of The Vampire Diaries. I want to be the first to tell you that it wasn’t just a holiday celebration, it was a goodbye party. I always knew I wanted Elena’s story to be a six season adventure, and within those six years I got the journey of a lifetime. I was a human, a vampire, a doppelganger, a crazy immortal, a doppelganger pretending to be human, a human pretending to be a doppelganger. I got kidnapped, killed, resurrected, tortured, cursed, body-snatched, was dead and undead, and there’s still so much more to come before the season finale in May. Elena fell in love not once, but twice, with two epic soulmates, and I myself made some of the best friends I’ll ever know and built an extended family I will love forever.There’s more to come before we wrap this up, and I promise you’ll get to hear all about my experiences over the next month as we approach the season finale (I have given an exclusive interview for the June issue of SELF Magazine that I am excited for you to see!), but until then I invite you to hop on the roller coaster ride that is Elena Gilbert’s life and join me as I celebrate her and prepare to say goodbye to her — and to my work family — as I move on to the next chapter of my life. I want to share this goodbye with all of you (this weekend’s pictures were just the beginning). You, the wonderful fandom who gave more love, support and passion than anyone could have ever imagined seven years ago, when a young Degrassi girl from Canada showed up in LA to audition for ‘that Twilight TV show.’ 😉 I love you all. Fasten your seatbelts. If you think you know what’s coming, you don’t.Love, Nina

Okay, do I think this is a good move for Dobrev? I’m not too sure. TVD is still alive and kicking with full force, and leaving is a huge risk. [highlight]To be honest, I think there should have been one more season in general because we all know killing off the main character is going to result in the show ending anyways. [/highlight]

I’m a major fan of Nina Dobrev, there is no denying that. Her film roles, however, I’m not such a fan of. 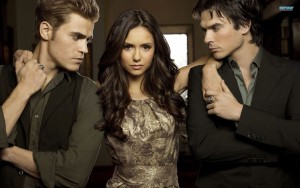 Just being honest here. I don’t know if she is meant to be a movie star, but I think she is one hell of a TV star – and to me, that is way better. She has this ease about her in both real life and on-screen that is so easy to fall in love with, and so easy to connect to. That’s what makes her great and that’s what has gotten her long-standing TV roles. I can’t get enough of her on The Vampire Diaries, no matter how cheesy the script can be sometimes. She kills it.

As you know by now, I’m super into conspiracy theories. My theory here is that 1) it was getting to be too hard to work with Ian Somerhalder after they broke up and he’s now engaged to Nikki Reed and 2) she wants to try and make it as a movie star. I’m gonna go with a whole lot of 1 and a bit of 2.

Don’t get me wrong, I’m actually crushed. Not sure what I’m going to find to replace this.

What do you think?

Neiman Marcus On The Cusp Event

Brunchin’ with Britt: To Swipe Right or NOT!