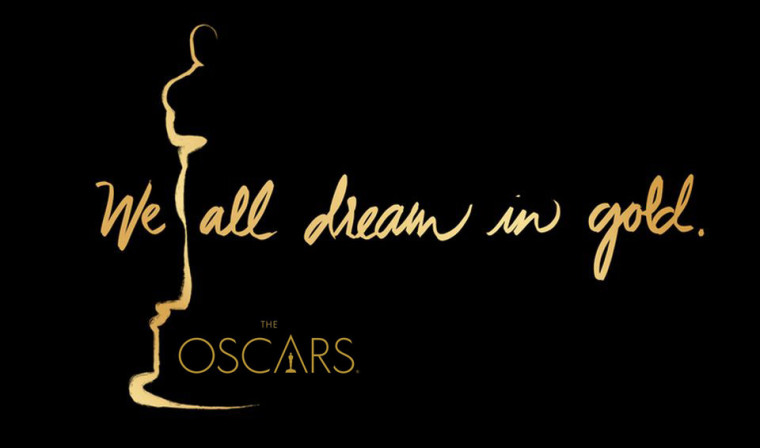 The best day of the year has officially come and gone and oh my goodness, there is so much to discuss! Let’s 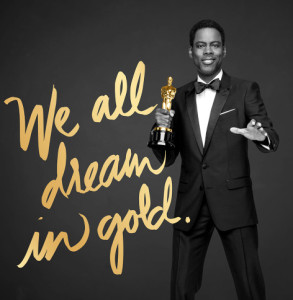 get right into it because I’m about to burst, hunny.

Chris Rock. Overall, he killed it. He was fearless and real with his comedy – maybe even going a little too far – but it was needed. Every time the energy was about to drop because the awards tend to drag on and on and on, he came out and hyped us up again.

The new thank you ticker. There was a lot of opinions on this er during the show, but I was into it! It provided the winners an opportunity to inspire us with their speeches instead of spending their short amount of time thanking people. Thank you’s are all politics anyways and I really don’t care about someone saying thanks to their boyfriend’s aunt’s mom’s sister. It cut the fat out of the speeches.

Mad Max: Fury Road. I mean…what a sweeper!! Who would have thought? For awhile I thought it was the Mad Max awards.

#OscarsSoWhite. Alright, the lack of diversity in this industry is beyond a problem. I get it. I agree with it. It needed to be addressed tonight. HOWEVER, by the end of the night I felt like we were beating a dead horse. What I also have a problem with is the fact that no one has seemed to mention the lack of Latinos, Asians, Middle-Easterners, and so forth. This shouldn’t just be about not enough black nominees and/or winners, it needs to be a conversation about the underrepresentation of minorities including women. If you didn’t notice, there was also a huge lack of female creatives. I’m a Middle-Eastern woman and while yes, I get frustrated about the scarce opportunities, I also know that if I want things to change I have to create my own opportunities. Create your own material. Fund your own projects. Take matters into your own hands. Boycotting the Oscars isn’t going to solve the issue, creating inclusive content will.

The fashion. Underwhelming. I was not impressed with most of it, but here were my top picks for the night – shout out to these ladies for getting it right! 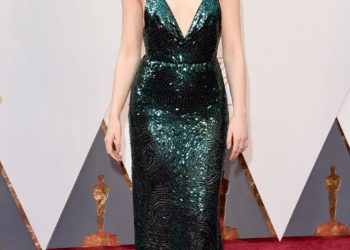 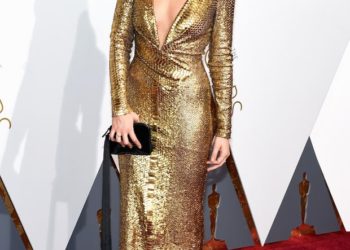 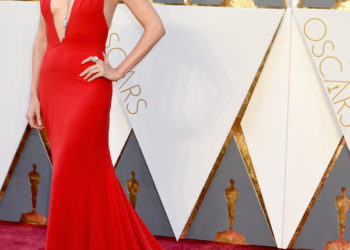 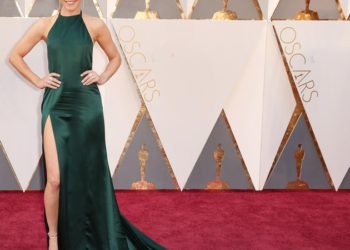 …and now for the best part of the night:

It took this man SIX times to finally win an Academy Award. SIX. Let this be a reminder to everyone (including myself) that no matter how many times you may fall, you have to get back up again and keep at your dreams.

I don’t think I’ve ever been so happy to see someone win in my life. No one was more deserving. Leo is a true actor and it was finally his time to shine. That standing ovation could have gone on all night! And I wouldn’t have been mad at it.

That’s officially a wrap on awards season! Between the awards and our relaunch, I am exhausted!

What did you think about this year’s show? Leave us a comment!