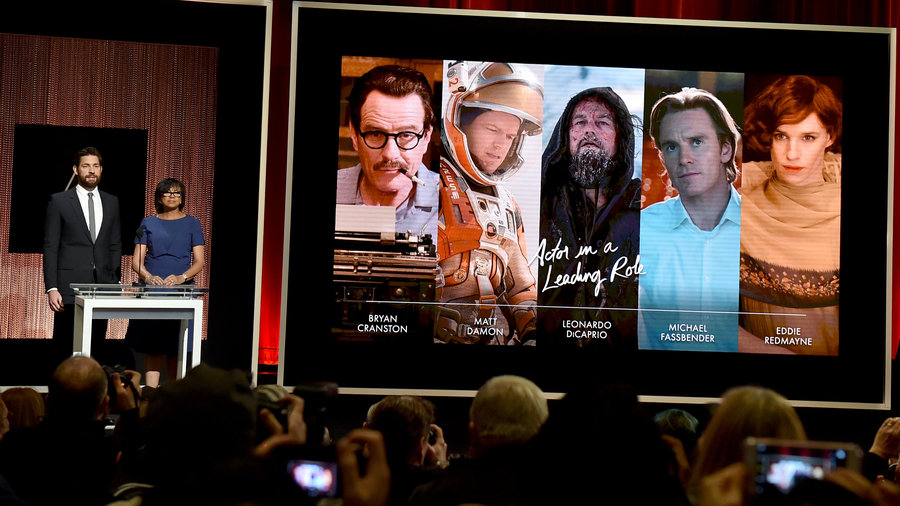 The Oscars are just around the corner (February 26) and the nominations were announced a few days ago. Now that the dust has settled down a tad, let’s get into it.

La La Land pulled 14 noms! Can I be honest though? I LOVED the film and it has been one of my favorites out of what I’ve seen, but 14 noms? There were a lot of “holes” in the story. I think I would have given it 12 at most. Regardless, it’s a beautifully shot film and I loved it (except for the ending).

Where was Taraji P. Henson’s nomination for Hidden Figures?! Is the academy holding out because she’s so establish as Cookie Lyon’s on Empire?

The one thing everyone is talking about is the Amy Adams snub for Arrival – I didn’t see the movie so I have no clue whether they’re correct or not. You can let me know what you think about this one and all of the noms down below in the comments! I’d love to read your opinions.

On another note, looks like all is well with the academy and Mel Gibson…

More importantly, because who the effect cares about MG anyways, there was a huge piece missing in the Best Director category. Any guesses as to what I’m talking about?

No female director nomination. Not one. Nada. SO we can incorporate different races/ethnicities but not try to include a woman?! Yet again. Especially with all of the drama surrounding women in politics, this would have been an ideal to honor some more ladies.

I just can’t help be upset that Emily Blunt wasn’t even nominated for Best Actress. Her performance in Girl On The Train was outstanding. Does anyone else feel this way? Chime in here.

Anyways, I’m done and am sure I will have loads to say about the SAG Awards this weekend.

Give Me Mora Turns 6! Thank YOU!