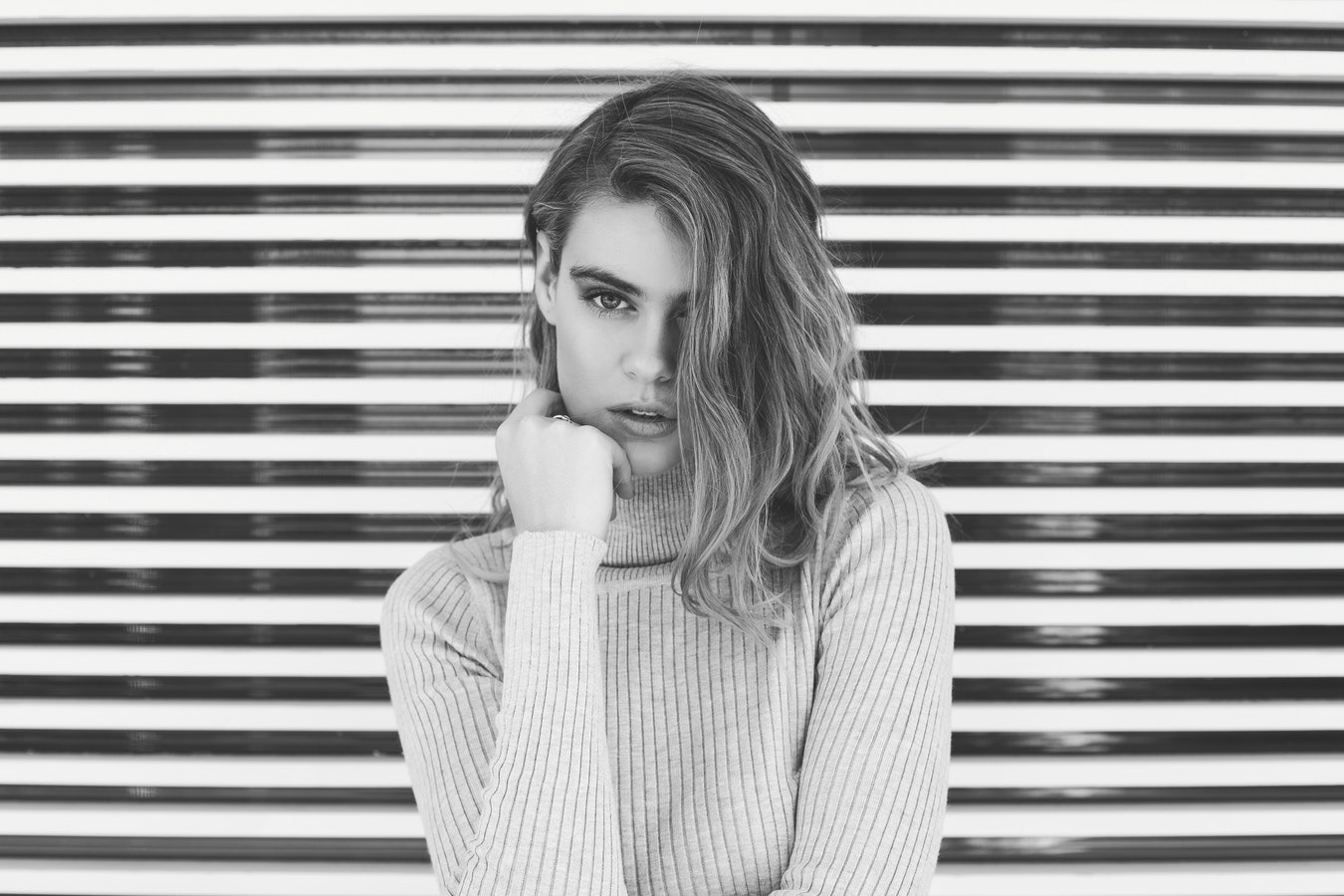 One in 3 plastic surgeons has reported an increase in surgical enhancements influenced by social media, according to the American Academy of Facial Plastic and Reconstructive Surgery. Whether we like to admit it or not – selfie awareness is more than just another trend. Nearly 55% of cosmetic surgeons claim that patients choose to undergo plastic surgery to look better in “selfies.” In fact, 2017 was the year of curvy bums and plumped lips – two of the many beauty trends we’ve seen from celebrity icons such as Kylie Jenner and Kim Kardashian-West. While lip augmentation continues to trend in aesthetic enhancements, here are some of the most surprising trends shaped by social media.

Despite the desirable trend of achieving large breasts, some may argue that small portions may be just as popular. According to the American Society of Aesthetic Plastic Surgery, women are looking to reduce their breast size with a new scalpel-free, laser reduction, known as the Laser Bra Lift. This procedure creates a perky, yet fuller look without the need of a wonder bra. The two-hour procedure uses laser tech to improve smoothness and elasticity in the breast tissue – creating a bra-like effect by keeping the skin lifted.

Millennials are always on the go, which means plenty of travel and work with little sleep. This year has been all about fillers for more than just lips, especially around the eyes. Cosmetic surgeons are using fillers to shape the eye area and minimize sag, as opposed to previous methods of removing the fat. Today, eye fillers are applied to the upper and lower eyelids to restore youthful volume that is lost as we age.

One of the biggest trends in plastic surgery is Labiaplasty. The process of reshaping the labia is for comfort and visual enhancement as women have noted that smaller labia are more physically desirable. In fact, Labiaplasty procedures increased 39% in 2016 with over 12,000 procedures. Now, women are looking to improve the appearance of their womanhood to increase confidence and comfort.

The PRP injection involves drawing the blood of the patient and spinning it to extract vital factors, such as growth and platelets. The theory of the procedure is to enrich the natural growth factors, which will regenerate the soft tissue. In fact, PRP injection can be found in a variety of procedures, from treatment for arthritis and rejuvenating hair loss.

While these treatments have certainly been around for a while, we are starting to see an increase in such procedures, mainly due to the influence of social media. After all, perfecting the ultimate “selfie” continues to be the driving force behind invasive and non-invasive cosmetic procedures.

Get Jacked With Jesse: Working Out & Traveling

Dear Dad: A Thank You Note To All Dads

How Can You Be More Independent in Life?