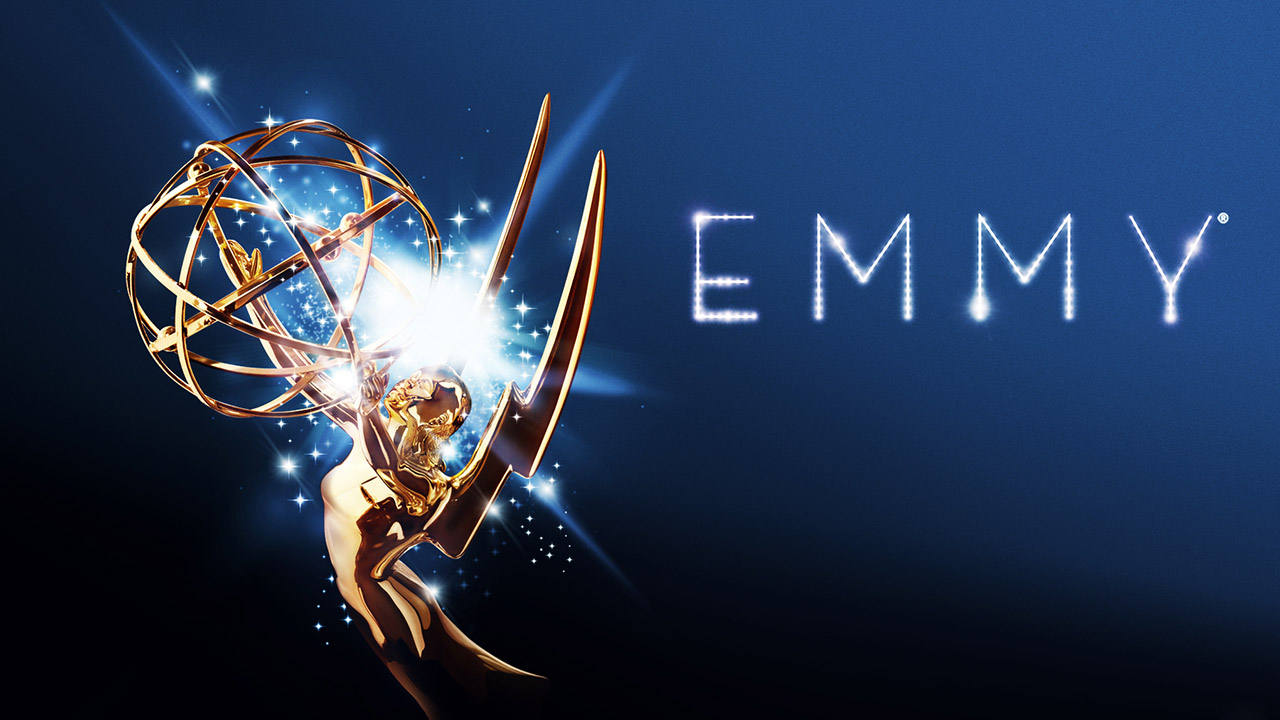 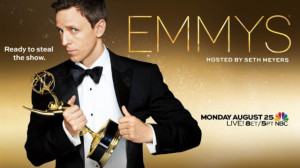 excitement when I got home after work this morning to tune in. I was glowing. Like I could give J.Lo a run for her money status.

This year the Emmys were on a Monday instead of the typical Sunday night. While at first I thought it would be a genius move for NBC ratings-wise, but once the show started, I started wishing it was back on a Sunday instead. There’s something so nostalgic and magical about watching an awards show on a Sunday…it feels like a staple in the entertainment industry.

Seth Meyers hosted this year and I found him to be okay. Overall, the Emmys were extremely boring this year. Anyone else think so? I mean, was it just me?

Many wins were predicted (cue in a million “Modern Family” & “Breaking Bad” wins across the board), but there were 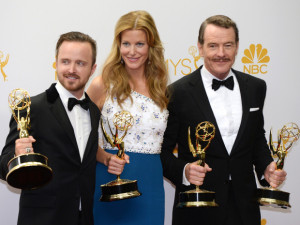 also some snubs like “The Amazing Race” winning versus “The Voice” or “Dancing With The Stars.” Who wouldn’t want to see Adam Levine go up there in all his beauty and accept that award?! Am I right?

It was really fascinating to see how many film actors have now moved onto television projects. Julia Roberts, Mark Ruffalo, and Matthew McConaughey all took their talents to the small screen for “The Normal Heart”, and in the fall we’ll be seeing Viola Davis as the lead in “How To Get Away With Murder.” Seeing veteran film actors take on TV projects is very telling about the period of television we’re in: the roles are more intricate, the characters more developed and the story lines better than ever. This is truly the era of great television and I can’t even explain how much it inspires me to see it continue to evolve.

[highlight]Funniest segments of the night were Billy On The Streets and Weird Al. [/highlight]Hands down.

The In Memorium tribute was lovely. Sara Bareiles sang beautifully and I love how the academy takes the time to honor those who helped shaped the industry that are no longer here. Billy Crystal’s tribute to Robin Williams was perfect. I almost wished there was more of it.

Last year I did a best and worst dressed section, but this year it’s not even worth my time because I pretty much hated what 80% of people were wearing. So let me make it quick: Lauren Paul is my best dressed win of the night for the women and Adam Levine wins my best dressed male. 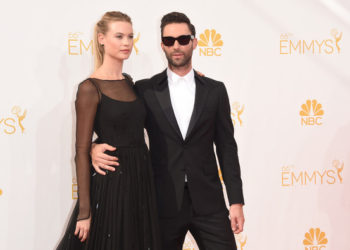 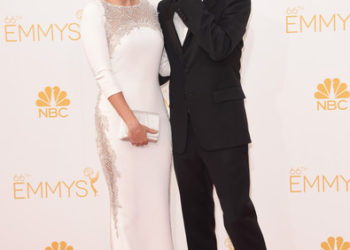 I’m really hoping next year they move the show back to Sunday and people step their game up. Huge disappointment.

The Writer & Her Pen